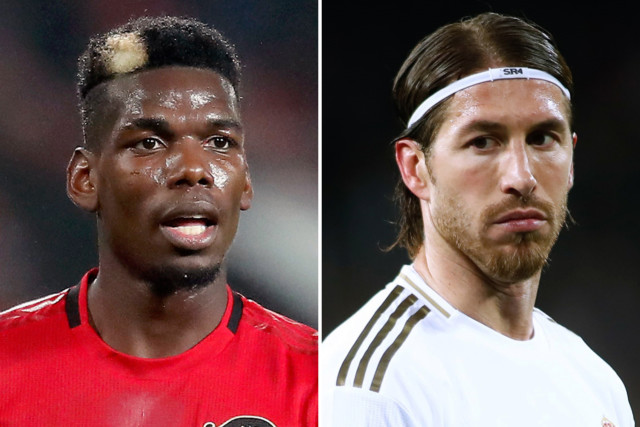 Los Blancos are now ready to scrap the transfer of the Manchester United midfielder as stars including Sergio Ramos and Casemiro are furious because they had to take salary cuts because of the coronavirus pandemic.

However, it is claimed they would be quite happy for the Madrid giants to pay mega-millions to get £250m-rated French striker Kylian Mbappe.

With Pogba only having a year left on his Old Trafford deal, Real could get the French World Cup winner for a much cheaper price than the £120m they were quoted last summer – and so could pay him a whopping £290,000-a-week.

But his £15m-a-year wages are a real concern to Bernabeu stars.

Real Madrid’s stars announced a ten per cent pay cut in April for the rest of the season.

Los Blancos chief Zinedine Zidane would love to bring in his fellow countryman – and Real could cut their huge squad by offering United players in exchange – but player power is set to win the day.

But with that move now likely to be dead in the water, it could mean 27-year-old Pogba, unwanted at United, could instead move to Juventus this summer.

However, that stance could change in a year’s time if Ramos leaves on a free transfer. 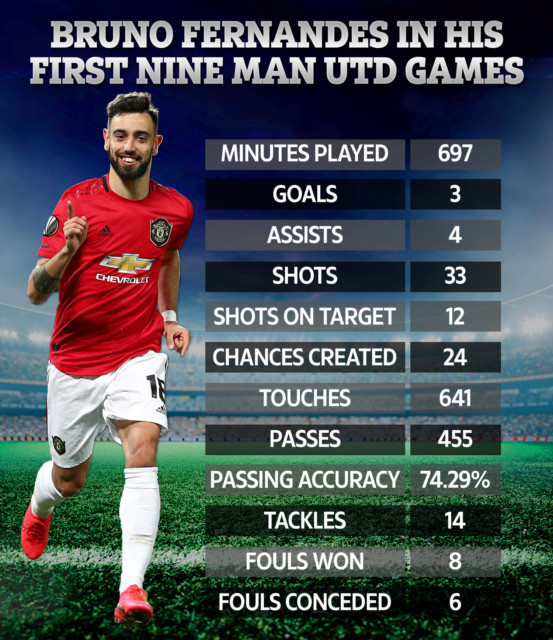 The Daily Mail claim Real are close to tying up an extension on Brazil midfielder Casemiro’s contract until 2023.

And because of the outrage over Pogba’s wages, president Florentino Perez is ready to pull the plug on the deal.

The LaLiga giants are said to have taken out a £517m 30-year loan to revamp the Bernabeu.

With that in mind it could mean a quite summer with little transfer activity before they try and tempt PSG into selling Mbappe when he has just 12 months left on his contract in 2021.

Did you miss our previous article…
https://www.sportingexcitement.com/football/premier-league/premier-league-sides-given-chance-to-pick-walkout-song-goal-music-and-pa-announcer-if-forced-to-play-at-neutral-grounds