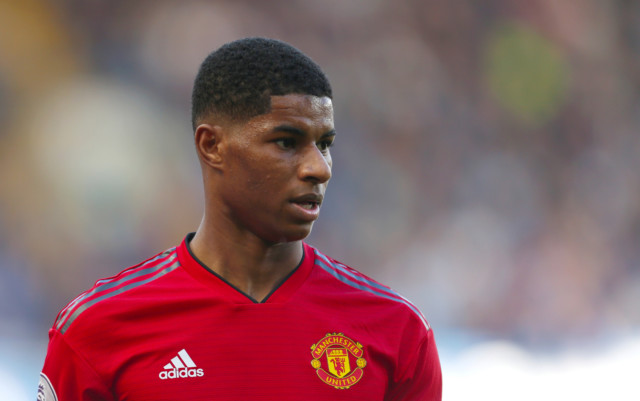 MARCUS RASHFORD reportedly agreed to join Barcelona in 2018 – but backed out as he feared he would not fit in at the Nou Camp.

The striker, 22, ended up penning a deal with Manchester United to keep him at the club until 2023.

Marcus Rashford has played for Manchester United since 2005

According to Mundo Deportivo, Barcelona made their move for Rashford shortly after the start of the 2017/18 season.

The Spanish giants were on a mission to sign a long-term replacement for former Liverpool star Luis Suarez.

And Rashford had caught their attention after making a string of impressive performances for United’s first-team.

After Barcelona got in touch with his representatives, he was said to be excited about the idea of joining them.

But he pulled out at the last minute as he did not feel ready for the challenge of joining a new team and changing his lifestyle.

As a result, the England international proved his commitment to Manchester United as he extended his stay.

He has continued to impress at Old Trafford and has cemented his spot in Ole Gunnar Solskjaer’s first-team.

Rashford is the club’s top scorer in all competitions this season after finding the net 19 times.

The England ace has endured a stint on the sidelines with a back injury, but he has admitted he is feeling “good” ahead of his return.

And he sent fans wild as a training ground video clip showed him pulling out some “naughty” skills. 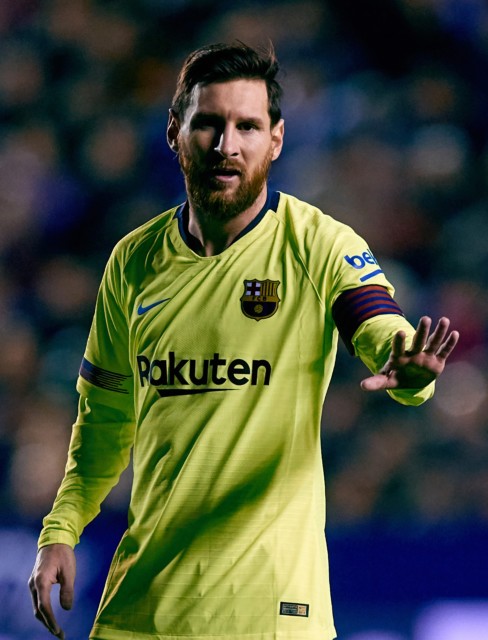 Marcus Rashford decided against teaming up with Lionel Messi and Co at the Nou Camp
Advertisement. Scroll to continue reading.

Did you miss our previous article…
https://www.sportingexcitement.com/football/premier-league/what-happened-to-seven-man-utd-kids-sir-alex-ferguson-tipped-for-stardom-in-2001-from-darren-fletcher-to-luke-chadwick