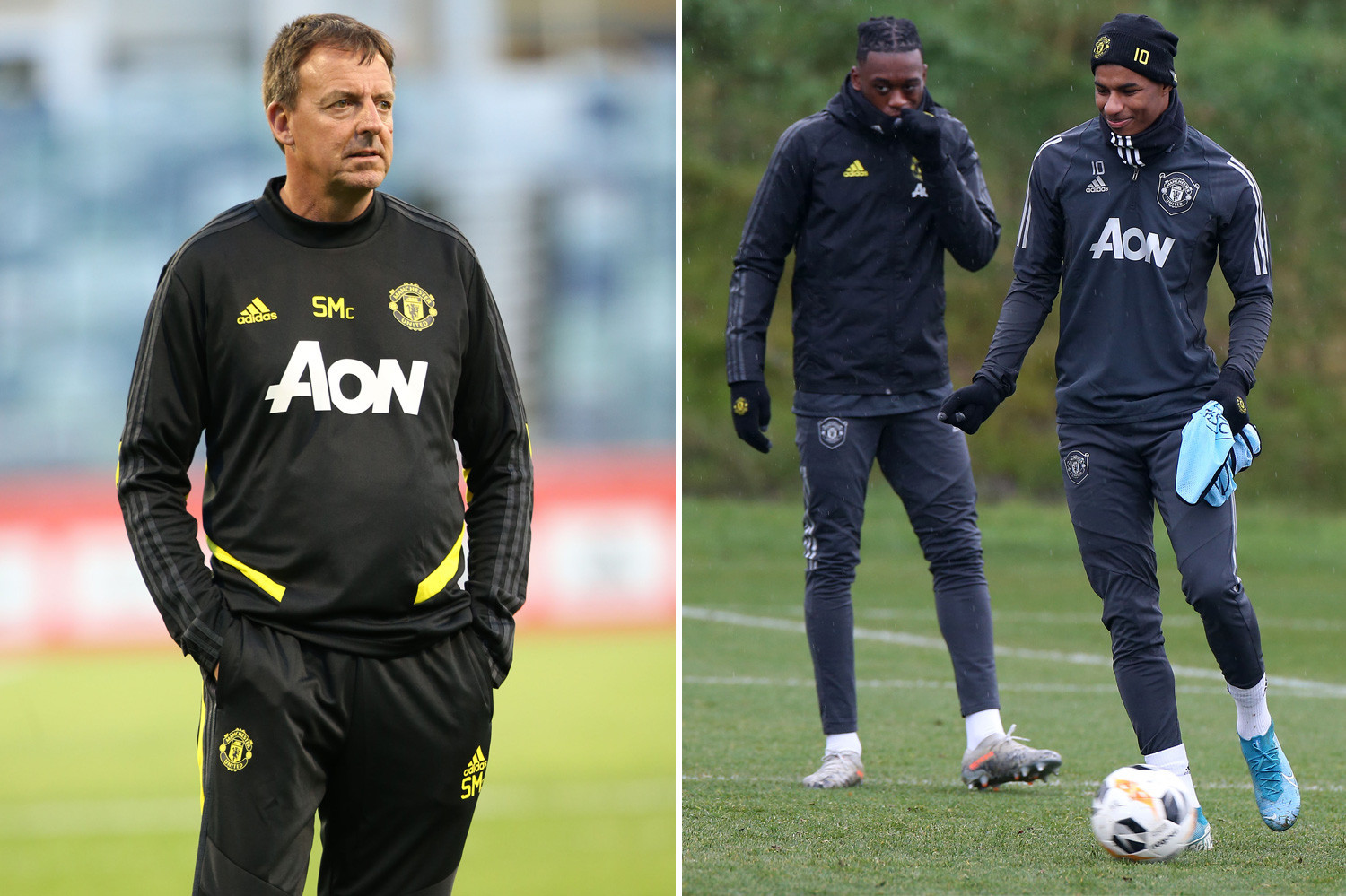 Old Trafford club doctor Steve McNally lifted the lid on some of the mishaps while United stars have been in lockdown due to the coronavirus outbreak.

Club nutritionists have given United stars information on cooking for themselves while at home.

Dr McNally revealed to the Daily Mail that one player had to get some medical advice after being bitten by his pet dog.

He said: “The nutritionist got the boys on an Instagram page looking at cooking lessons.

“A lot of them have started to develop a new skill and one or two got injured in the process.

“Fortunately most of the boys have been well.

“We’re not getting injuries although there have been a few unusual complaints because they have tried their hand at cooking or have been bitten by the dog, that type of thing, it’s just a different focus.”

Dr McNally revealed the club are trying to improve measures to protect players’ mental health as isolation bites for many – quite literally for one unfortunate star.

He explained: “If things go as we hope and we get back to some sort of group training in the next month or two then that will be a positive thing, but the longer it goes on we may have to be a bit more proactive on the mental side.

“We thought about this as we knew we were going to be in lockdown and put together a package for them to give them a number of resources to tap into if they wanted.

“We don’t want them to feel that they should be having mental health issues, but we’re very vigilant as a staff generally.

“We have a look out for one or two lads depending on our gut feeling and knowledge of them as individuals. It’s an important thing.

“Training every day is very competitive and they will be missing that, the daily banter and the positivity.

“I know they will be doing it in their WhatsApp groups, but it’s not the same.

“There will be different circumstances. There will be some boys with distractions around them but some with a lot of time to kill.”

The players are weighed every Friday to make sure they are not over-indulging.

They can also order hampers of food from the club to save them heading to supermarkets.

The Premier League has been suspended since March but plans are a foot to restart matches in June.