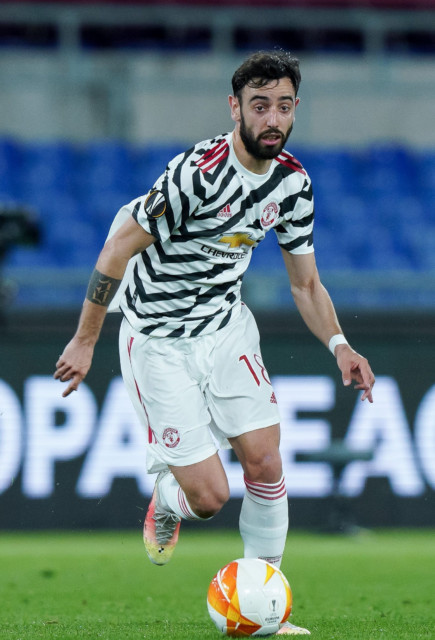 BRUNO FERNANDES will be offered a double-your-money contract to extend his stay at Manchester United after the Europa League final.

It is believed United chiefs will meet Fernandes’ representatives before the start of the European Championships in June.

United are ready to offer an improved £200,000-a-week package for their star player.

But there will be only five days or so between United’s showdown with Villarreal in Gdansk on May 26 and the Portugal star joining up with his national team.

Fernandes, 26, has been a revelation since signing from Sporting Lisbon on a five-and-a-half year deal in January 2020 for £50.8million.

But the midfielder wants to know what the club’s future plans are both in terms of new signings and with regard to retaining players like Paul Pogba, whose contract will expire next year.

Fernandes is United’s top scorer, with 26 goals and 17 assists in 53 appearances, but the club’s own stats show he also regularly runs further than any other player in the team.

The feeling is that Fernandes would be able to devote more of his time and energy to the business end of the pitch if United were to sign a world-class, ball-playing centre-back to partner Harry Maguire and upgraded their defensive midfield options.