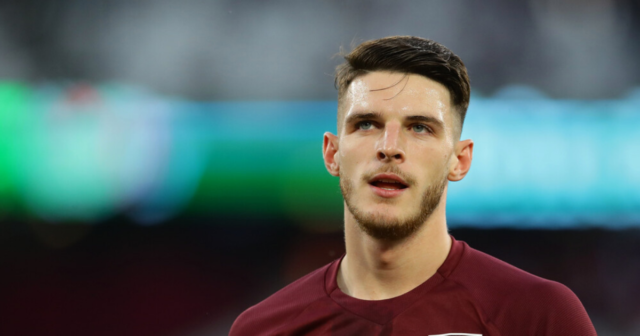 DECLAN RICE is likely to leave West Ham next summer as he targets a move to a club offering Champions League football.

And with Chelsea set to turn their attention to other targets it could leave Ole Gunnar Solskjaer free to snap him up, according to the Mirror.

United had been keen to add to their midfield ranks this summer and were linked with the likes of Eduardo Camavinga, Leon Goretzka, Saul Niguez and Ruben Neves.

But with no move materialising the Red Devils have made a central midfielder and a striker top priority next season, according to ESPN.

SunSport recently revealed that West Ham want to tie the player down to a new deal at London Stadium.

But with the 22-year-old having no intention of doing so David Moyes may be resigned to losing the England midfielder, who is out of contract in 2024, next summer.

And with Chelsea considering other options United could have a clear run at the £80million rated Rice.

The Blues have previously been strongly linked with the boyhood Chelsea fan.

However the Athletic report that Thomas Tuchel’s side are now keen on Monaco midfielder Aurelien Tchouameni.

The 21-year-old has already racked up close to 100 appearances in Ligue 1 and has also been capped by France.

He played alongside Paul Pogba in the recent 1-1 draw against Ukraine with Pogba saying: “It was a pleasure to play next to him.”

If Chelsea do choose to pursue Tchouameni, then Manchester United will be in pole position for Rice’s signature. 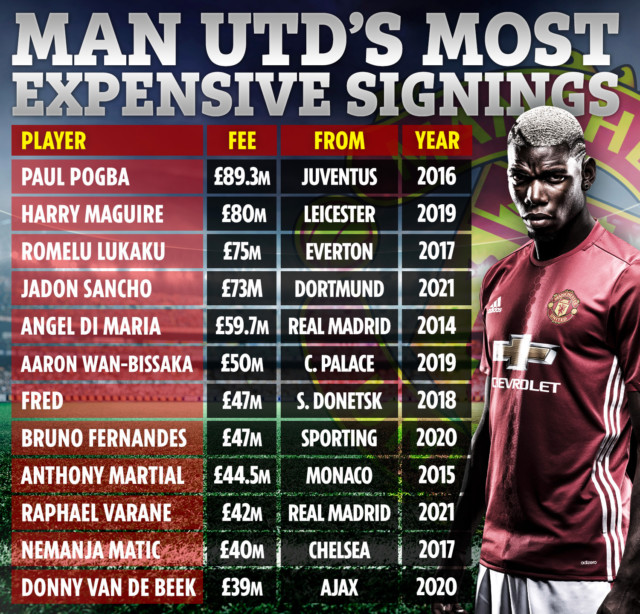 The West Ham man has made an impressive start to the season, helping the Hammers to two wins and a draw from their opening three Premier League games.

The only catch for United is Rice’s £80million price tag, which according to reports the Red Devils want lowered before making an official move.