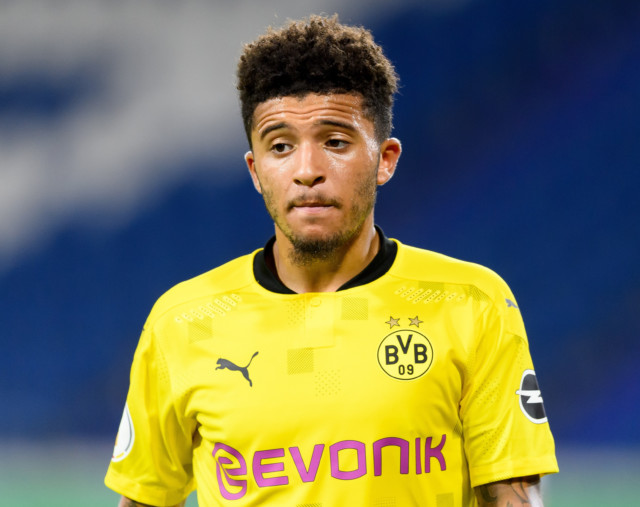 MANCHESTER UNITED are set to launch a last-minute bid for Jadon Sancho – and are confident Borussia Dortmund will be forced to accept a cut-price fee.

The Red Devils missed out on the England ace after failing to negotiate a transfer fee before Borussia Dortmund’s August 10 deadline. 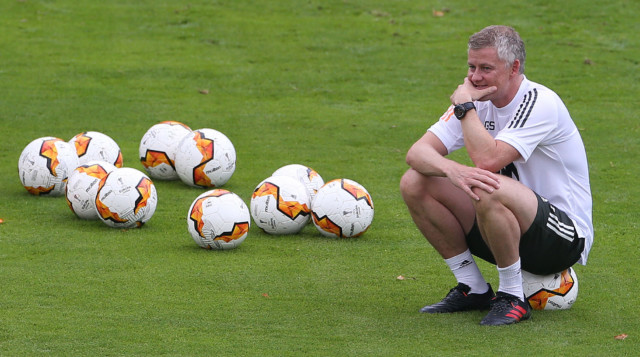 United hoped to convince the German giants to sell for a deal closer to £60m up front, with the remainder of their £108million valuation paid in instalments.

But Dortmund held firm and ruled out the sale of Sancho, as United looked elsewhere – despite having agreed personal terms with the 20-year-old.

As well as taking a look at Watford ace Ismaila Sarr, the Red Devils had hoped to sign Gareth Bale.

However, Tottenham appear to have won the race for the Real Madrid outcast on a season-long loan deal.

Now, Man Utd have turned their attention back to Sancho and will test Dortmund‘s mettle with an 11th-hour bid, just before the window closes on October 5.

The Transfer Window Podcast claimed United officials will wait until the FINAL week of the transfer window to launch their next bid.

Red Devils bosses hope the late move will pile pressure on the Bundesliga giants and tempt them to cash-in while they can.

Dortmund are keen to hold out for the full £108m, with Sancho under contract at the club until June 2023.

But on more than one occasion, bosses at the German side have conceded they know they are destined to lose their winger sooner rather than later.

As early as LAST summer club chief Michael Zorc admitted “you don’t have to be a prophet” to realise Sancho’s future is elsewhere.

And while Dortmund have been open in their willingness to allow Sancho to leave at some stage, they’ve been adamant they won’t let him walk cheaply.

Just this week, Dortmund boss Lucien Favre admitted: “We need him, no question. Everyone was happy he stayed.”

Meanwhile, Ole Gunnar Solskjaer has reportedly spoken to the rising england star and assured him a deal is close to being agreed, such is the club’s confidence.

It now just appears to be a matter of time before Man Utd launch one last, late bid.

Did you miss our previous article…
https://www.sportingexcitement.com/football/premier-league/chelsea-new-boy-timo-werner-reveals-secret-of-his-goalscoring-success-is-scoffing-sweets-after-being-bribed-by-dad