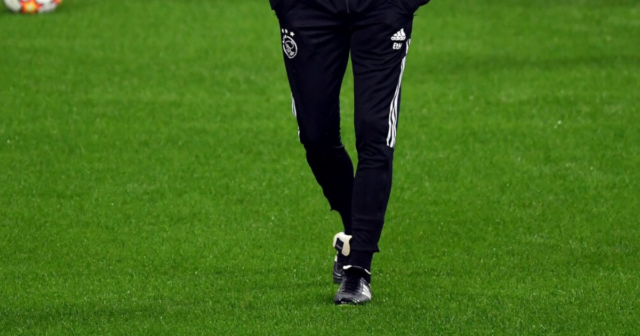 Pochettino is favourite to take over from soon-to-be interim manager Ralf Rangnick next June.

But according to the Daily Mail, should United fail in their attempts to lure the Argentine back to England – where his family live – they will turn to Ajax boss Ten Hag.

The 51-year-old is believed to be interested in taking the long-term role at the Red Devils and Ajax will NOT stand in his way if he wants to leave at the end of the season, despite having a contract at the club until the summer of 2023.

Ten Hag is a highly respected coach across Europe and has helped guide Ajax to the top of their Champions League group, winning all five of their played fixtures.

Ten Hag traditionally likes to switch between a 4-3-3 and a 4-2-3-1, two systems which could work well at United.

Alternatively, Ten Hag could look to line up with a 3-4-3, dominating the wide areas of the pitch.

United’s attacking players such as Marcus Rashford, Jadon Sancho, Mason Greenwood and Anthony Martial could all thrive under the Dutchman.

Sebastien Haller’s revival in the Dutch capital pays testament to that.

The West Ham flop has scored 18 goals and picked up five assists in 19 appearances this season.

Nine of those impressively coming in the Champions League.

Did you miss our previous article…
https://www.sportingexcitement.com/football/premier-league/sir-alex-ferguson-tipped-seven-man-utd-kids-for-stardom-like-darren-fletcher-to-luke-chadwick-and-what-happened-next