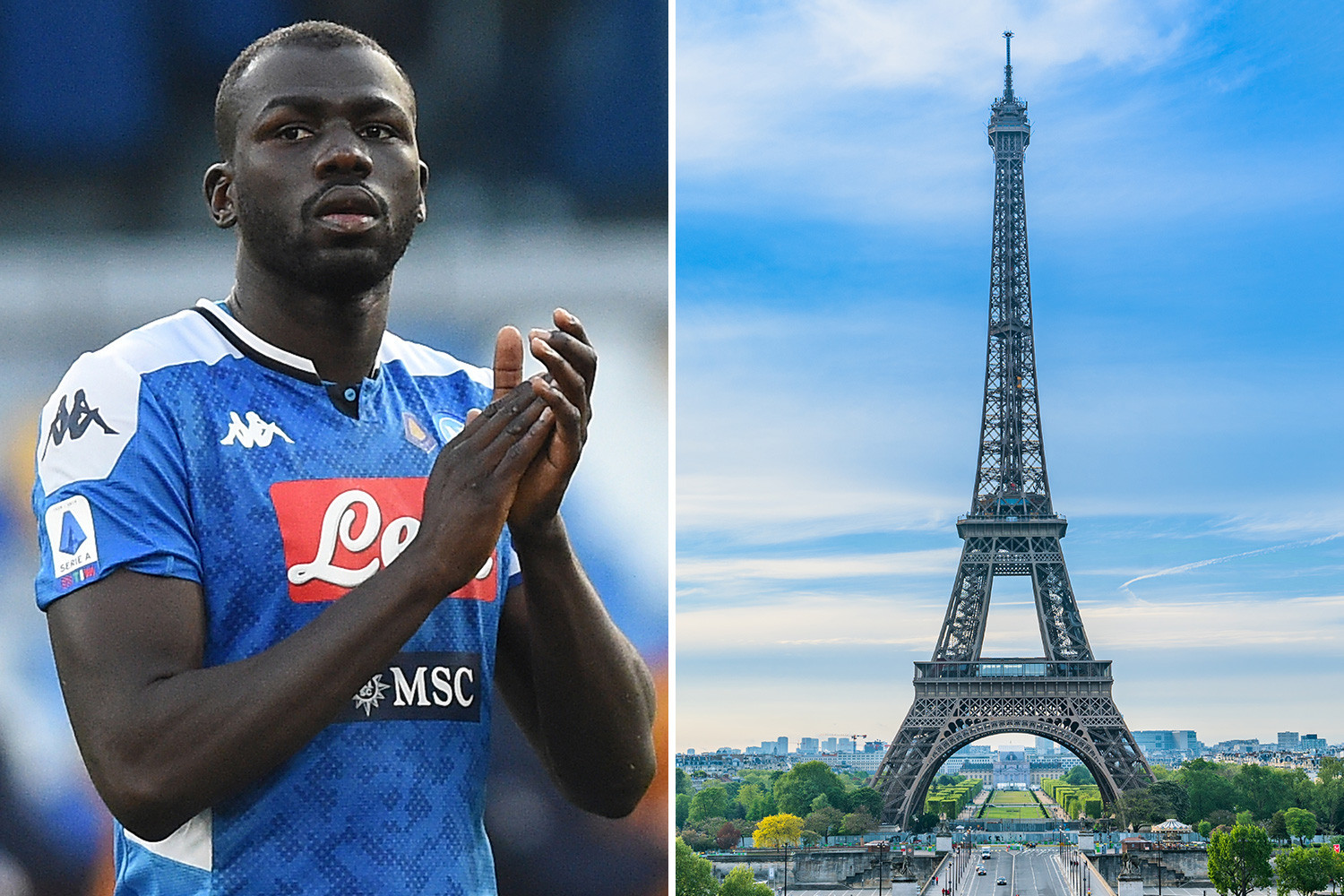 MANCHESTER UNITED have been dealt a transfer blow after defensive target Kalidou Koulibaly bought a stunning property in Paris.

The Napoli centre-back, 28, has long been linked with a switch to Old Trafford.

But after paying 3.38million for the apartment in the French capital, just across the river Seine from the Eiffel Tower, media outlets in France are adamant he is going to move to PSG.

The 200-square-metre flat has a magnificent view of engineer Gustave Eiffels iconic wrought iron structure, completed in 1889, which is the most-visited paid-for monument in the world.

His new apartment won’t be habitable until 2021 though, because it is being renovated and he could replace PSG skipper Thiago Silva in the heart of the Parisian defence.

Despite playing for Senegal in international football, Koulibaly was born and raised in eastern France.

The defender has been a key part of the Napoli team for the past six years, after signing from Genk in 2014. 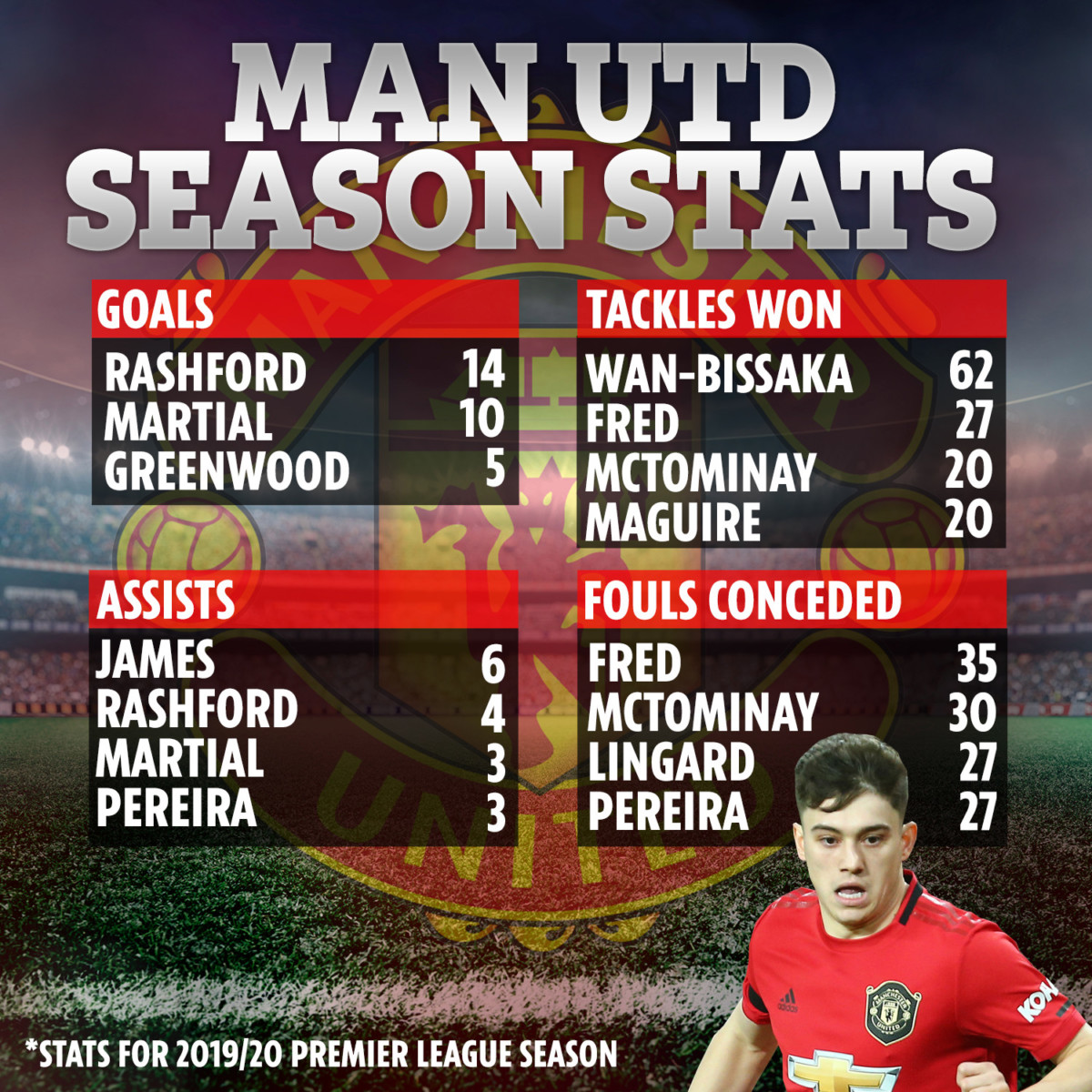 United have long been linked with a tilt for Koulibaly but opted to sign Harry Maguire last summer instead for a world record 85million.

Koulibalys release clause means he would cost the club around 127m which United could decide is better spent elsewhere.

Paris Saint-Germain have also been linked with Koulibaly, but only if they stump up big money.