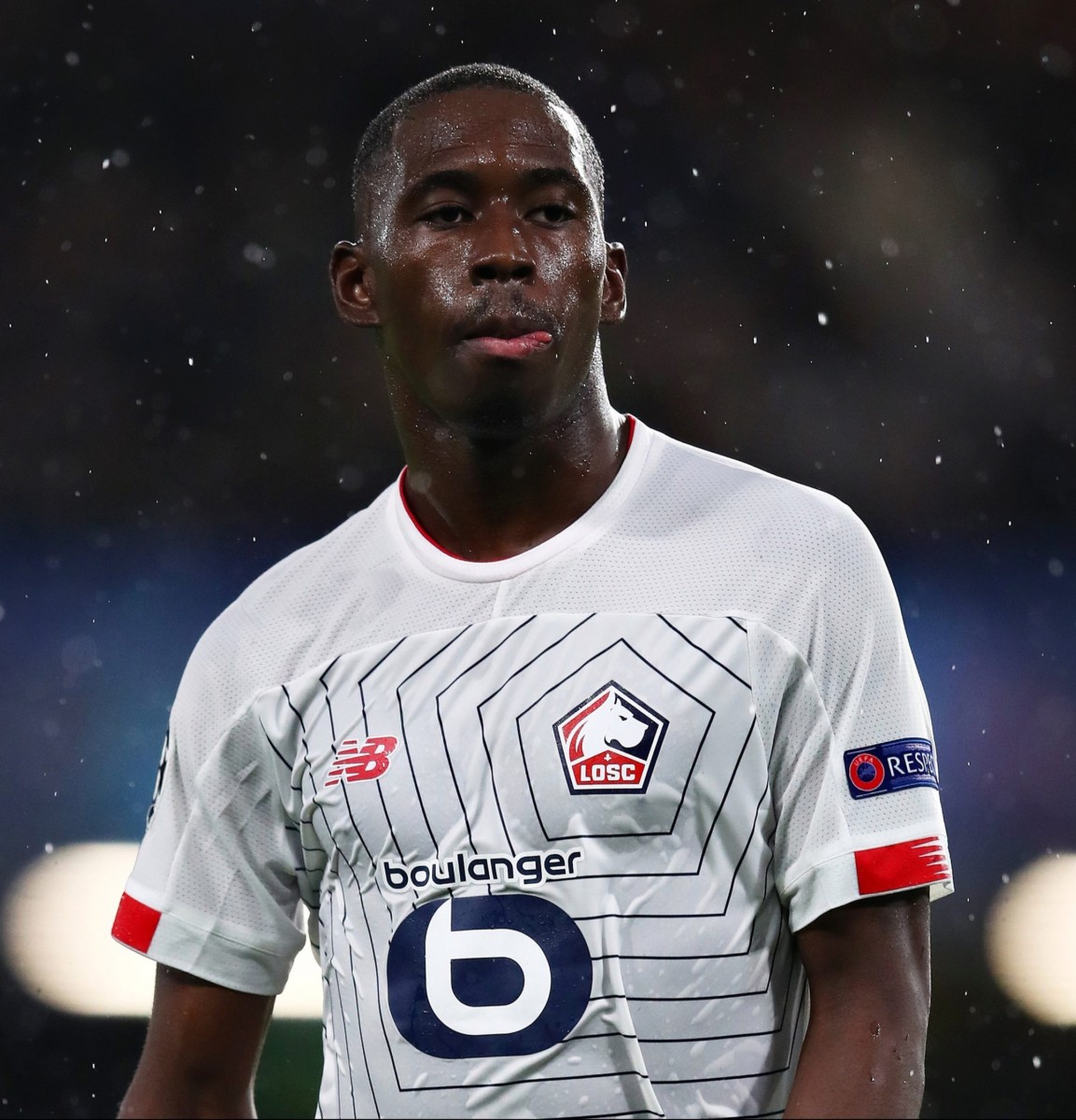 MANCHESTER UNITED have been handed a huge boost in their pursuit of Boubakary Soumare.

Lille boss Christophe Galtier has revealed there is “tension” between the defender and the club after he failed to secure a move away in January.

The 20-year-old was left out of Sunday’s 2-1 defeat by Marseille due to ongoing issues with the club.

Galtier told L’Equipe: “There is a situation at the club that I do not comment on.

“In seasons, there can be tension between a player and his club.

“We’ll settle this internally and find a solution.”

Soumare attracted a wide range of interest last month after making 29 appearances in all competitions.

Chelsea, Liverpool, Tottenham, Real Madrid, Atletico Madrid and United were among the clubs linked to the French star.

Steve Bruce revealed Newcastle had a private jet booked up to clinch the deal for Soumare – but he turned them down.

He has made his name with Lille since 2017 after progressing through Paris Saint-Germain’s youth system.

Reports claimed that Lille received six offers for him, but were desperate to keep hold of the 50million-rated defender.

Soumare is believed to be furious that he was not allowed to leave the club – who are fourth in the table.