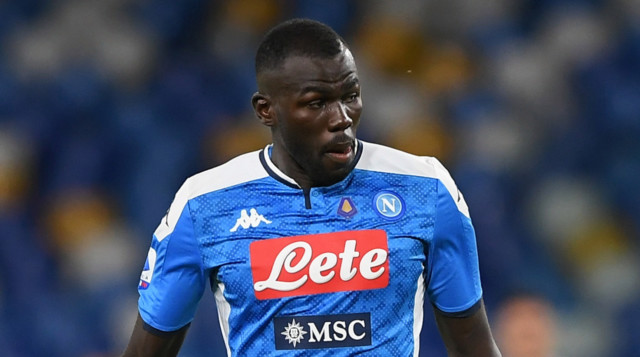 The Italian side had originally valued the in-demand defender at £80million.

Premier League clubs are battling it out to sign Kalidou Koulibaly

But according to the Mirror, Napoli will let him leave this summer for £65million.

Koulibaly has been heavily linked with a move to the Premier League following his impressive spell in Italy.

Manchester City are said to be lining up a move for him after their Champions League ban was overturned.

Newcastle are also hoping to make him their first marquee signing once their takeover bid goes through.

And Koulibaly remains firmly at the top of Manchester United’s defensive wishlist.

Sadio Mane has also urged Liverpool to make their move for the “world class” defender.

But the Senegal international still has three years remaining on his deal with the Serie A side.

And he has hinted he would be happy to continue his career with them despite the speculation surrounding his future.

Koulibaly has been a rock in the middle of Napoli’s back four since he joined them from Genk in 2014.