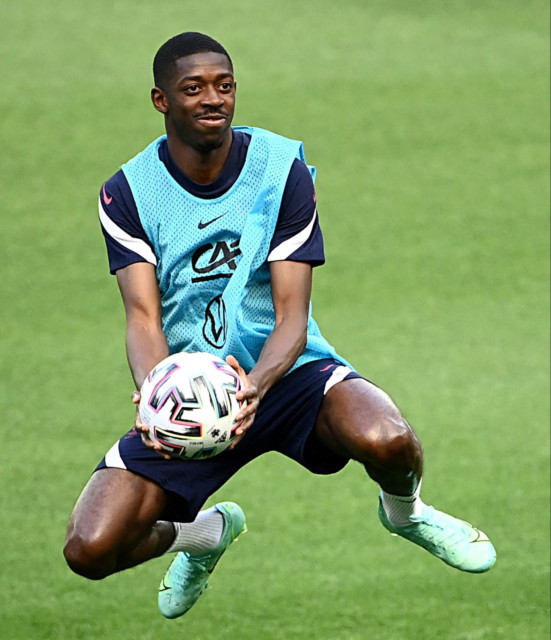 MANCHESTER UNITED have received a transfer boost with reports stating Ousmane Dembele and Barcelona have made ‘no progress’ over a new contract.

The Frenchman, 24, is currently under contract at the Nou Camp until next summer.

Barcelona are desperate not to let the player they bought for an initial £97million in 2017 walk away for free when his deal expires.

But according to Marca, negotiations regarding an extension got underway on Tuesday and have not started well.

Both sides will be hopeful of reaching an agreement – but if not, Barcelona will look to cash in this summer, especially considering their dire financial situation.

As many as ten Barca stars including Philippe Coutinho and Antoine Griezmann are on the chopping block as the club look to help balance the books.

And that could open the door for United to swoop.

The Red Devils have been linked with Dembele, who managed 11 goals and five assists this season, over recent transfer windows as their search for a new winger continues.

Reports in April suggested a £44m fee might be enough to secure the World Cup winner.

However, they could face competition for his signature from neighbours Manchester City.

Raheem Sterling’s future is in doubt and there was even talk of a swap deal including Dembele.

The Borussia Dortmund and England star was close to an Old Trafford switch a year ago but the clubs could not agree a fee.

Now with Dortmund prepared to let him leave for around £80m, significantly less than the £108m they demanded last summer, a deal is ‘expected’ from the player’s representatives.

Both Sancho and Dembele are currently with their national sides at Euro 2020. 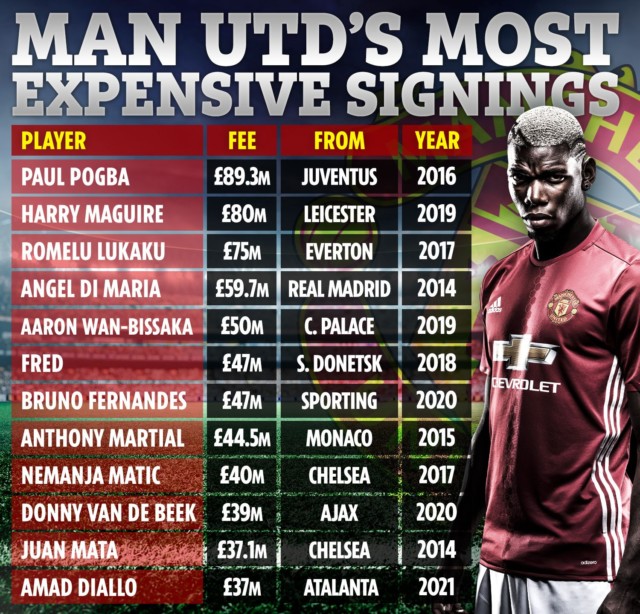