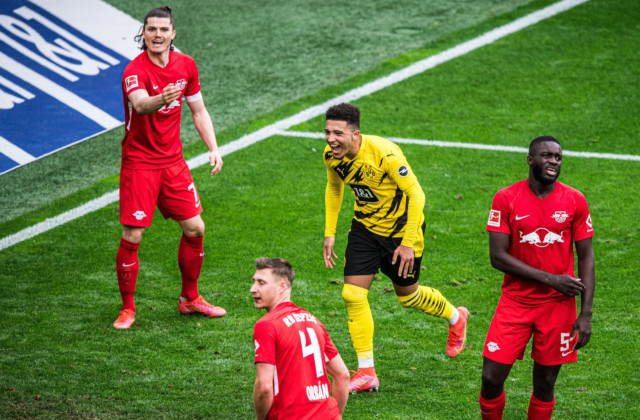 JADON SANCHO is no longer a ‘priority signing’ for Manchester United following the impressive form of Mason Greenwood, according to reports.

Greenwood, 19, has scored five goals in his last five Premier League games, taking his tally for the season to 11 in all competitions.

And according to Manchester Evening News the forward’s emergence has put United’s interest in Sancho on the back-burner.

The Borussia Dortmund star has netted 14 times and assisted a further 18 in a sensational season for the German side.

Earlier this week Bild reported that he had decided he wants to return to England next season, with Man Utd and Chelsea the front-runners.

However, there is now a belief that Greenwood’s success cutting in from the right-hand side of a front three means Man Utd may not feel it is necessary.

But the Times understands that Edinson Cavani signing a new deal now means the club’s attention has turned to Sancho because they no longer need a striker.

Speaking on Monday Night Football, he said: “There’s a lot of talk about Cavani today because he’s signed, but the big thing for me is Greenwood. I think he’s a superstar.

“In terms of bringing Sancho in, if you bring him in he’s got to play probably 70 to 80 per cent of games on the right hand side. 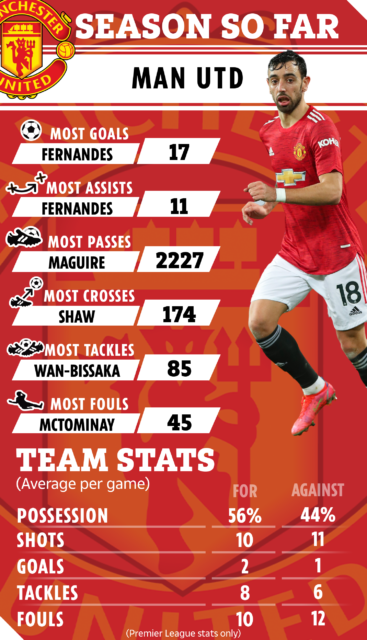 "If they bought Sancho in, would that stunt the growth of Mason Greenwood?"

“I just don’t think Mason Greenwood is ready yet to have him and (Edinson) Cavani as the centre-forwards.

“You’ve either got a really old guy who has done brilliantly or a really young guy who is maybe not ready physically to lead the line for United.

“I think Greenwood has started 19 games this season. Next season that natural progression is to go to 30, 35 starts.

“I think Manchester United buying a Harry Kane or a (Erling) Haaland and actually using Greenwood from the right, coming inside on his left foot.

“I think he’s brilliant at that, I really do. I think physically it helps him because he’s not straight down the middle holding the ball up.

“I’d just be really wary for Manchester United, if they brought Sancho in, would that stunt the growth of Mason Greenwood?

“I’m not quite sure, at his age, he can play centre-forward consistently. I think Manchester United need a centre-forward more than they need a right-sided player, and I think of Greenwood a lot.

“I’m not quite sure about Greenwood playing centre-forward right now. In three or four years time when he’s physically bigger and stronger, yes.

“But what he’s doing at the moment at the right side, getting a lot of goals now. I think Sancho could come in and maybe play better and get more crosses in, but could he get more goals than Greenwood from that position? I’m not quite sure.”