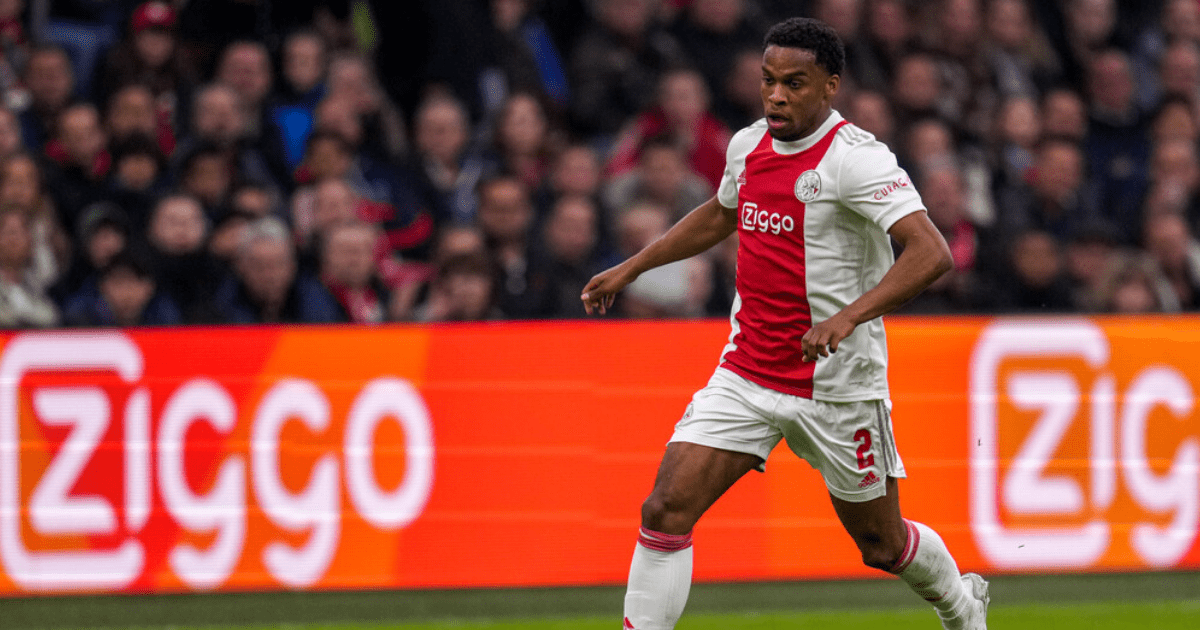 LIVERPOOL star Virgil van Dijk has admitted that Manchester United target Jurrien Timber is better than he was at his age.

Van Dijk, 31, and Timber, 21, currently play together for the Netherlands national team during the international break.

The Ajax ace has stood out thanks to some impressive performances for club and country as he can play at centre-back and right-back.

And the Liverpool star admits he “wasn’t nearly as far along” as his fellow Dutchman is now when he was 21 years old.

Van Dijk said: “I wasn’t nearly as far along as he is now [at the same age].

“I have nothing but praise for him. He is a great player and a true professional.

“He has so much potential. Hopefully he can develop further. Then it will be all right, I think.”

Timber attracted intense interested from United during the past summer transfer window.

However, a deal never materialised and the 21-year-old stayed put in Amsterdam.

Timber was reportedly advised by ex-Red Devils manager and current Holland boss Louis van Gaal not to move to Old Trafford as he would struggle for minutes and risk missing out on a World Cup call-up.

United manager Erik ten Hag was keen on a reunion with his fellow Dutchman but opted for another Ajax star in Lisandro Martinez.