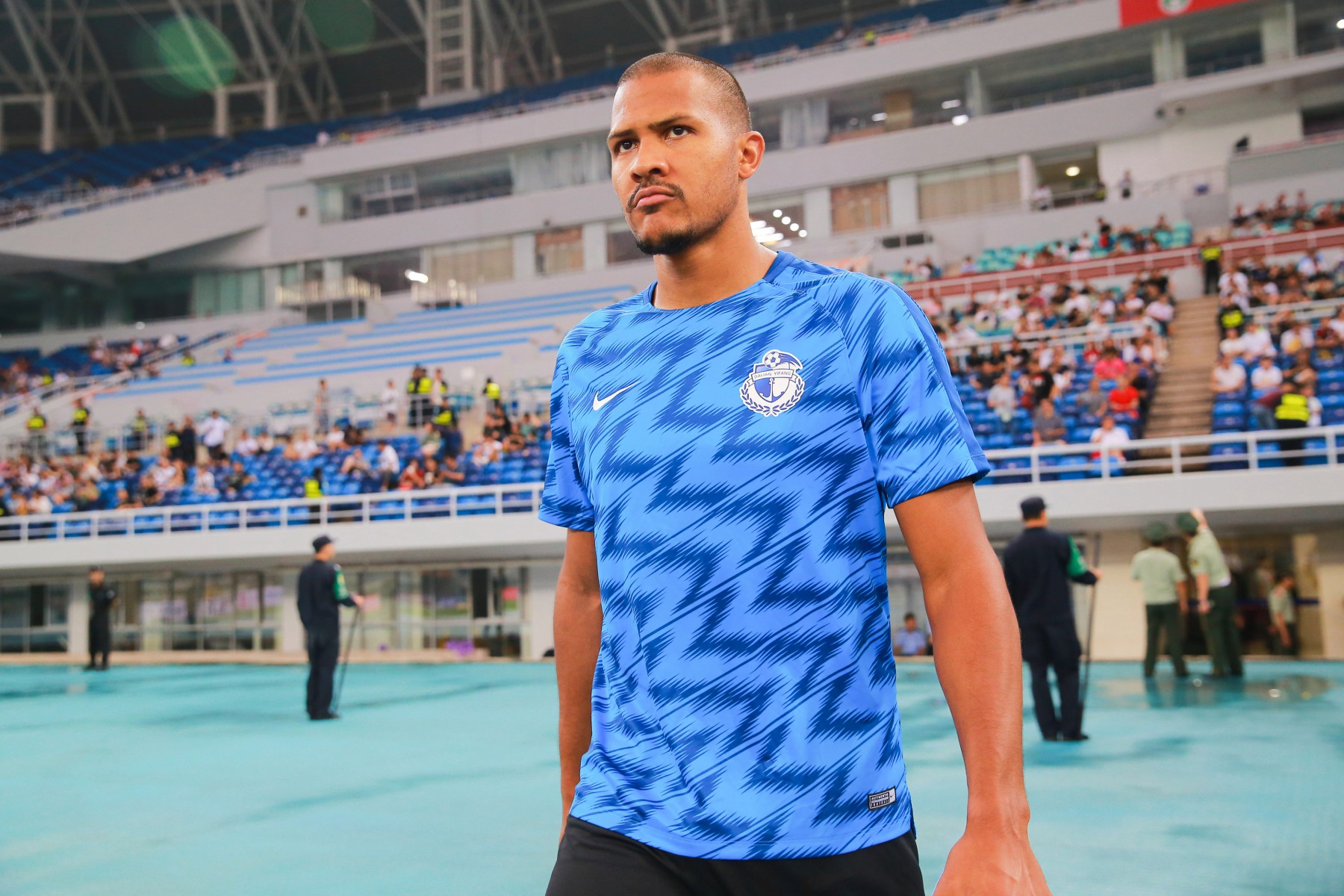 SALOMON RONDON has emerged as a target to fill Manchester United’s desperate need for a new striker.

Reports suggest the Dalian Yifang forward could be available for a loan deal amid China’s ongoing coronavirus crisis.

United are desperate for a new striker with Marcus Rashford injured for a number of weeks and the team struggling for goals regardless.

And target man Rondon would add an extra element having scored 12 goals and set up a further seven for Newcastle last season.

That earned him the big money move to Dalian, following ex-Magpies boss Rafa Benitez in the process.

A large array of strikers have been linked with Old Trafford this month.

Hertha Berlin were prepped to snap up the AC Milan ace on Thursday in a 23million deal after United attempted to pull off an 18-month loan swoop.

Norwegian teenager Erling Haaland appeared to be Solskjaer’s priority heading into the month, before he signed for Borussia Dortmund.

In just two games for the German giants, he has bagged five goals to let United know what they are missing.

But Solskjaer has welcomed Bruno Fernandes to the club to fill his gaping hole in midfield, signing the Sporting CP man for 68m pending official confirmation.