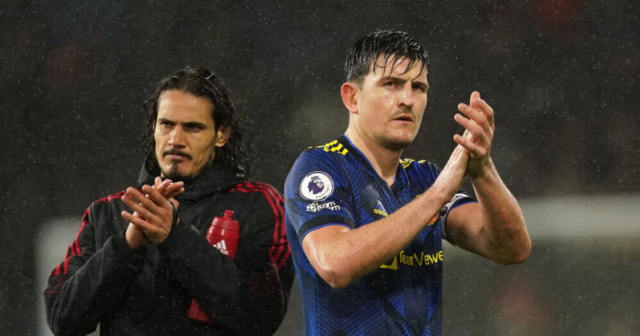 MAN UTD will be hoping to put their draw with Burnley behind them as they take on in-form Southampton today at Old Trafford in the Premier League.

The Saints, however, are in cracking form, having drawn with league leaders Man City before the winter break before beating Tottenham 3-2 earlier this week.

Follow ALL the action with our live blog below…

What time does Man Utd vs Southampton kick-off?

Fred is still unavailable for selection for Man Utd as he has coronavirus, as does left-back Alex Telles.

Eric Bailly is out with a swollen ankle but Scott McTominay should return for United after picking up a knock against Burnley.

Armando Broja should be fit for the Saints after receiving treatment for a head injury in the win over Tottenham in midweek.

Timo Livramento has a knee issue but could return too. Lyanco has a hamstring problem and is out of contention to play.