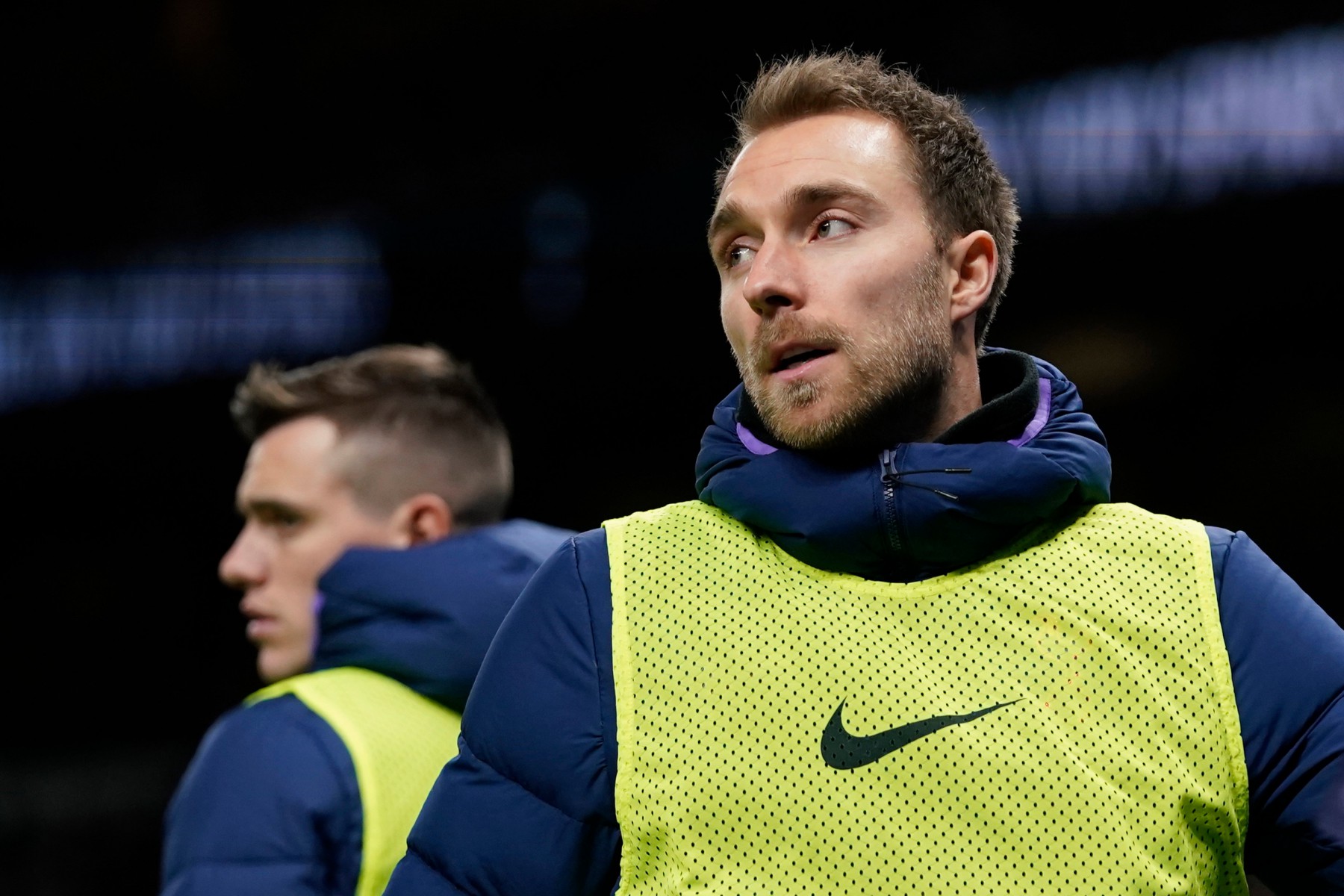 MANCHESTER UNITED are set to step up their interest in Christian Eriksen and could even try for a January transfer.

Even with Jose Mourinho in charge and Tottenham’s form picking up, the Dane’s exit is growing in traction with his contract up at the end of the season.

Likewise, the expiry of Juan Mata’s United deal and a general lack of creativity in central areas has generated strong links to a push for Eriksen.

Real Madrid were said to be keen on his services in the summer and could come back in next month with a bid in the region of 40million.

But Ole Gunnar Solskjaer’s United are determined to make their case to the player – should he be interested.

According to 90min, the Red Devils are long-term admirers of Eriksen and their interest could turn into something more substantial when the window opens.

That would require Spurs to green light an exit that could leave them short at the business end of the season.

Sporting CP star Bruno Fernandes is one option touted to replace the midfielder if the club sanction a January sale.

Lorenzo Pellegrini of Roma and Ajax forward Hakim Ziyech have also been named in reports.

However United could be ahead of the game with it suggested they will offer Nemanja Matic as part of a player-plus-cash deal in January.