Man Utd would be joint-top of table with Liverpool if games ended at half time.. highlighting major issue for Solskjaer
Advertisement 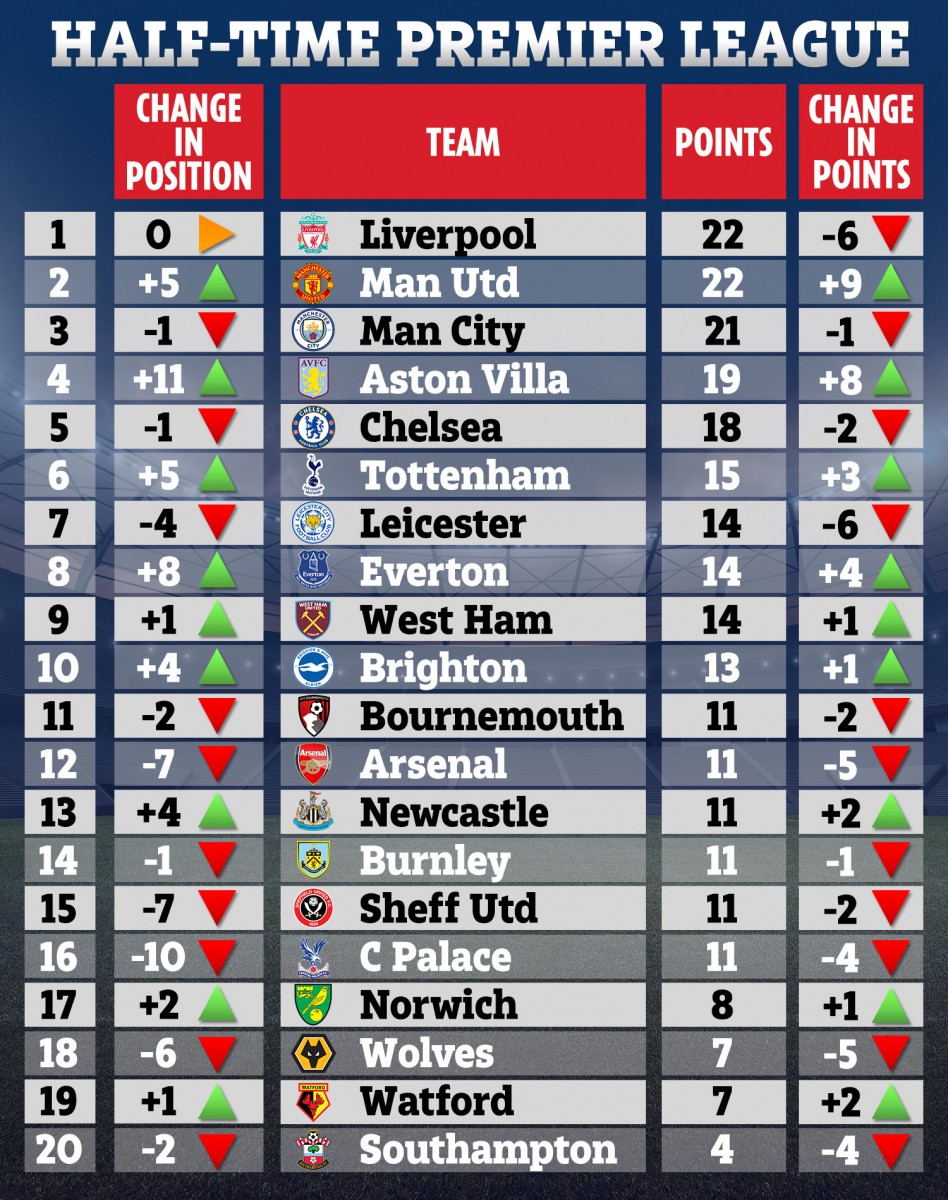 MANCHESTER UNITED sit second of the table, level on points with Liverpool and ahead of champions Manchester City.

It sounds idyllic compared to the current predicament Ole Gunnar Solskjaer is in – and it would be the reality if matches ended at half-time.

That’s right, if all 100 of this season’s Premier League matches were cut in half with the score taken at the break, United would be challenging for the title.

In the first half, the Red Devils have scored eight goals and conceded just twice and would have 22 points from ten games.

But the actual table tells a far different story.

They have scored 13 goals, conceded ten and have a total of just 13 points instead, 15 adrift of leaders Liverpool.

That is in part due to surrendering half-time leads against Wolves, Southampton and Arsenal – games they ended up drawing 1-1.

And it highlights a major problem for Solskjaer, who played under a manager who was renowned for getting his side to keep battling to the very end.

So much so, that the phrase ‘Fergie Time’ was coined precisely because of that incredible ability from Sir Alex Ferguson’s United to find goals deep into injury time.

Liverpool remain top but with 22 points, six fewer than what they actually have while Manchester City slip one place to third.

Spare a thought for Aston Villa, though.

If matches were 45 minutes, the newly-promoted side would be in the Champions League places with 19 points – with results like a brilliant 0-0 draw away at Manchester City rather than a 3-0 defeat.

Instead they are 11 places and eight points worse off due to their difficulties in the second half.

There are also big boosts for the likes of Tottenham, Everton, Brighton and Newcastle, again demonstrating they are better in the first half.

On the other hand, Leicester slip four spots, Wolves six and Arsenal and Sheffield United seven when the second half is ignored, proving they are either struggling with slow starts or improve later on in games.

Finally, it is Crystal Palace that drop the furthest in the first-half Premier League table, falling from sixth to 16th.

And their never-say-die, comeback mentality was on display for all to see on Sunday as they battled back from 2-0 down to rescue a point at Arsenal. 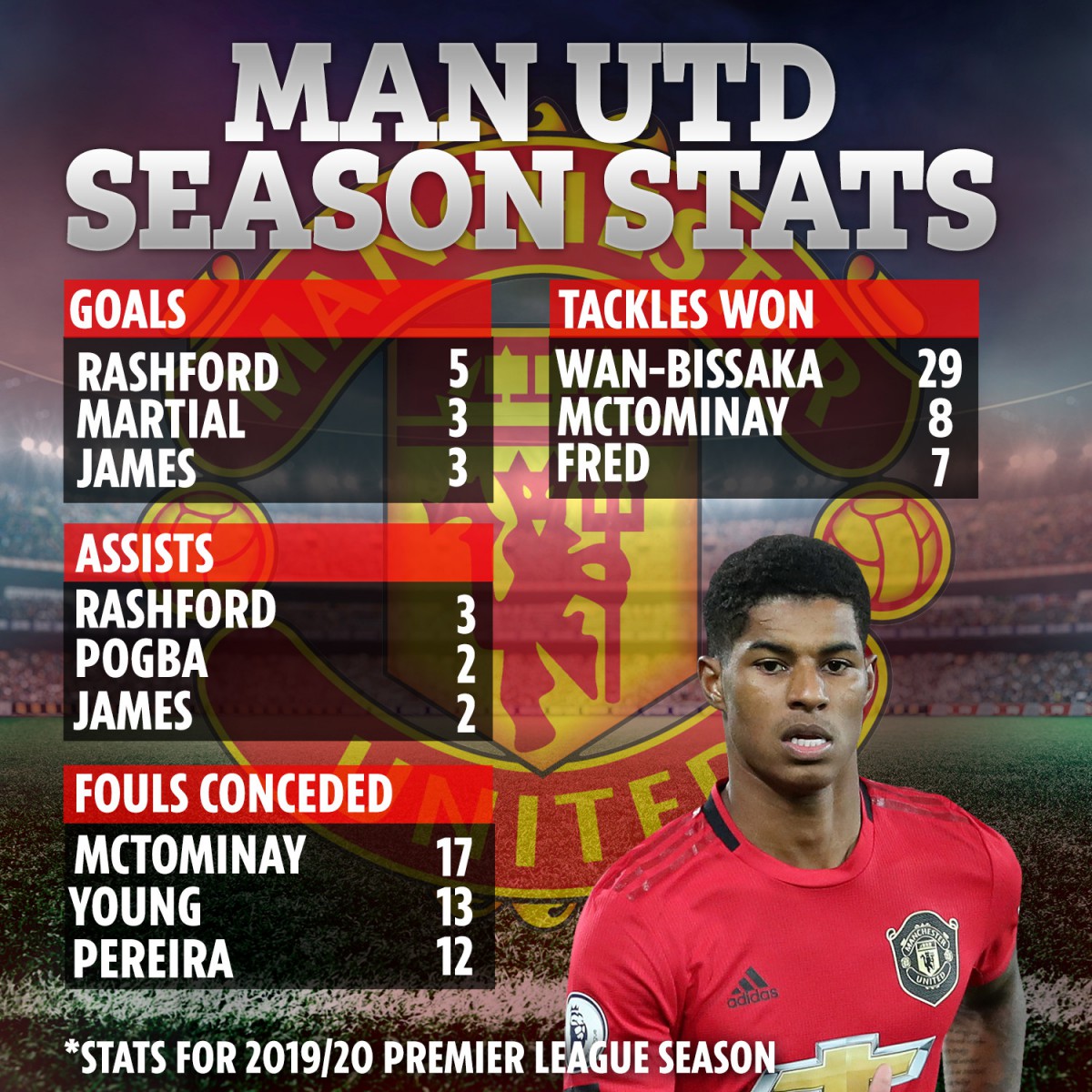