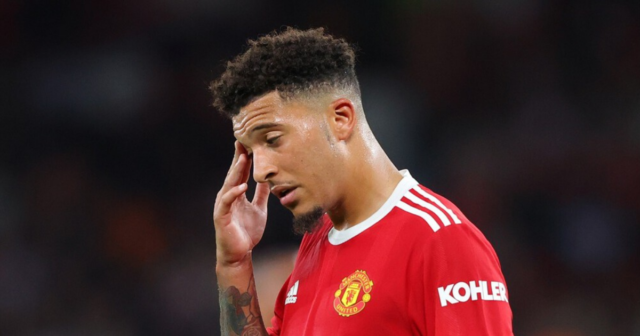 GARETH SOUTHGATE has told Jadon Sancho he is lucky to be in the England squad.

And Three Lions boss Southgate has also conceded that he should not have handed an England debut as early to Mason Greenwood, who has once again been left out.

Sancho, yet to make a major mark for Manchester United since his £73million move from Dortmund, has scraped into the squad for the forthcoming games with Andorra and Hungary.

Southgate said: “Does he deserve to be in on these performances over the last few weeks? Well, probably not.

“But I think we feel we have invested in Jadon over a period of time, we believe he can get to a high level.

“I would like some time with him, to chat with him and help that process that’s going on at Manchester United.

“The Bundesliga is totally different, Dortmund is a big club but Manchester United is one of the biggest in the world.

“There’s a definite adaptation to the league, you’re not going to get the goals and assists numbers anywhere near in our league, that you are in the Bundesliga.”

There is no place for either Greenwood, who was picked for Iceland aged 18 in September 2020 but sent home in disgrace with Phil Foden for inviting two women to the team hotel.

Equally, despite playing for Dortmund, Southgate claims England must still be careful with 18-year-old Jude Bellingham, who has also been left out.

Talking about Greenwood’s selection 13 months ago, Southgate said: “We didn’t know as much about him at that point and you’re drawn by the quality of the performances and the maturity that you see on the field.

“So you’d have to say that maybe that was a bit early because he’s feeling at the moment that to establish himself at Manchester United is a big challenge and I can totally understand that. 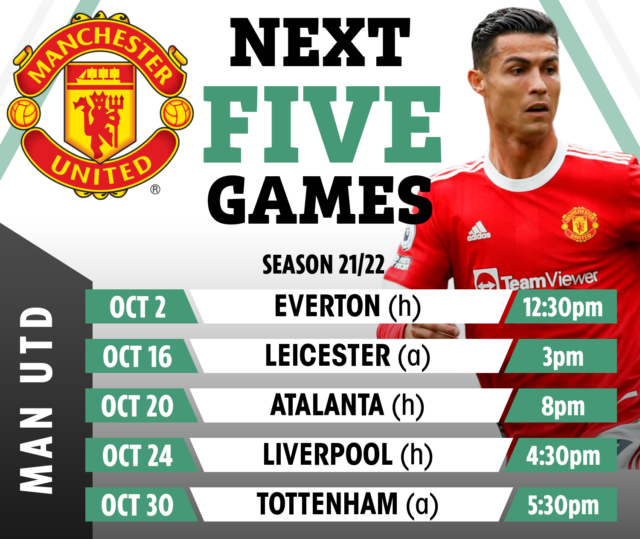 “We want them to be big players for England for the long term. So we have to try to make the right decisions while they are still growing and maturing physically.

“He had a full season last season then into a European Championship, so no break and we have to remember that these lads are still physically growing.”

Did you miss our previous article…
https://www.sportingexcitement.com/football/premier-league/brighton-troll-arsenal-with-neal-maupay-crying-celebration-ahead-of-saturdays-game-in-nod-to-furious-2020-scrap