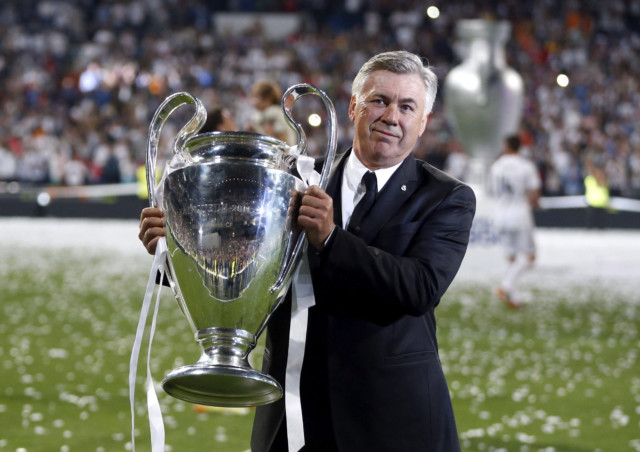 ARE they gambling with their legacies?

Italian bosses Carlo Ancelotti and Massimiliano Allegri have returned to the clubs where they scored lots of succes.

Carlo Ancelotti has returned to Real Madrid, where he won the Champions League

Ancelotti has ditched Everton for Real Madrid, where he won the Champions league in 2014, while Allegri will be leading Juventus again with fans dreaming he will bring the Serie A title back to Turin.

Of course, they’re not the first managers to go back for seconds – and some of those have had mixed success.

The German boss has enjoyed FOUR spells with Bayern Munich.

From 1987-91, Heynckes won the Bundesliga twice – but was fired after failure in Europe – if you can call reaching back-to-back semi-finals in the European Cup a failure.

He returned in a caretaker role in 2009, taking over from the departing Jurgen Klinsmann with the club threatened with missing out on Champions League qualification.

A run of four wins and one draw in his five games saw Bayern finish second. 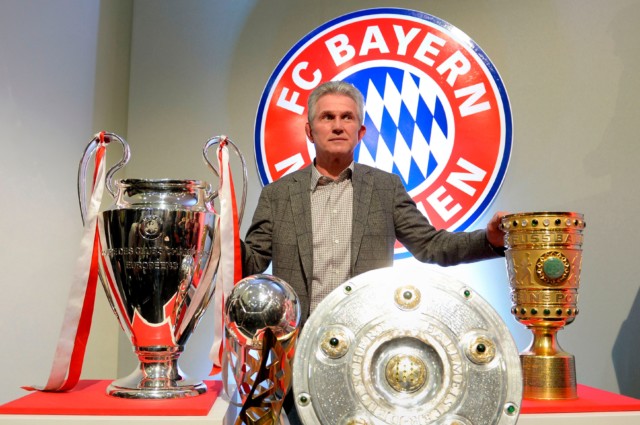 Heynckes’ third spell with the Bavarians was his best – delivering the Bundesliga, DFB-Pokal Cup and the Champions League in the 2012-13 season.

Then, for the 2017-18 season he came back yet again to win the Bundesliga after the club fired Ancelotti.

‘The Special One’ was a hero in West London after winning back-to-back Premier League titles in his first spell from 2004-07.

However, things turned sour during the 2006-07 season between owner Roman Abramovich and Mourinho and the Portuguese boss was fired following a Champions League defeat to Rosenborg.

Jose returned in 2013 and the following season brought another championship to Stamford Bridge.

Again, though, it would all unravel in 2015 when Mourinho found himself out of work for Christmas. 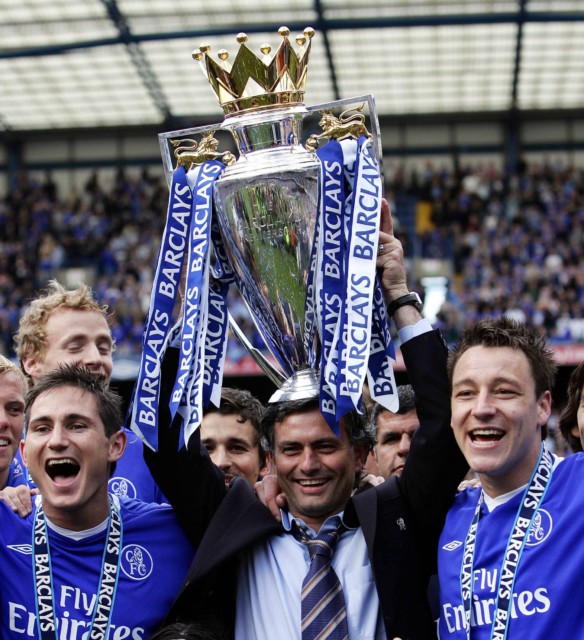 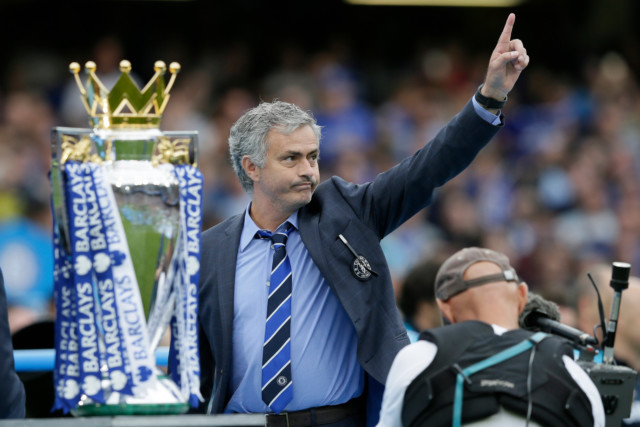 Like his fellow countryman Ancelotti, Capello had two spells at Real Madrid too.

In his first spell that lasted just one season from 1996-97 he landed the LaLiga title, before an epic fallout with chairman Lorenzo Sanz over Spain legend Raul and what position he should play.

The Italian returned for the 2006-07 season with Los Blancos enduring their longest spell without a trophy in their history.

And he galvanised the Galacticos, albeit in pragmatic style, to win LaLiga on the final day of the season ahead of Barcelona with a dramatic win over Mallorca. 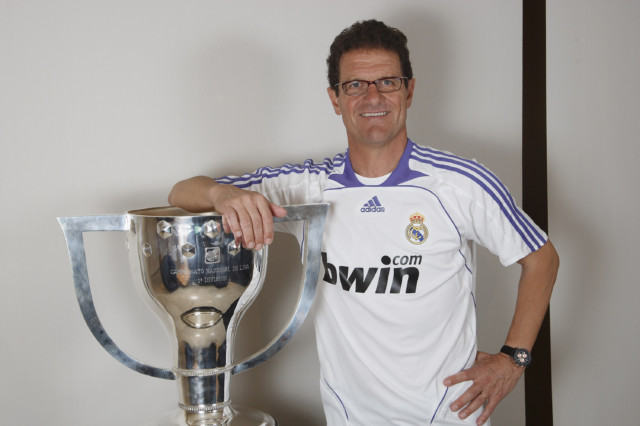 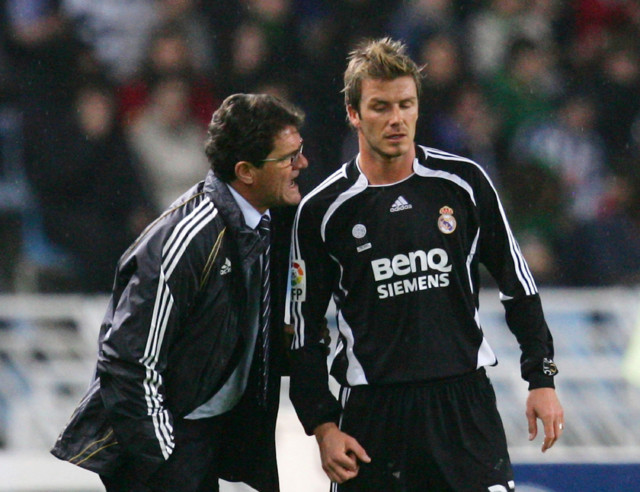 In 2003, Harry took Pompey to the Premier League.

Somehow, he managed to keep them in the top flight the following season, before a disagreement with owner Milan Mandaric led to his departure.

He then did the unthinkable – managing Portsmouth’s fierce rivals Southampton, so it was incredible to think he was welcomed back for a second term. 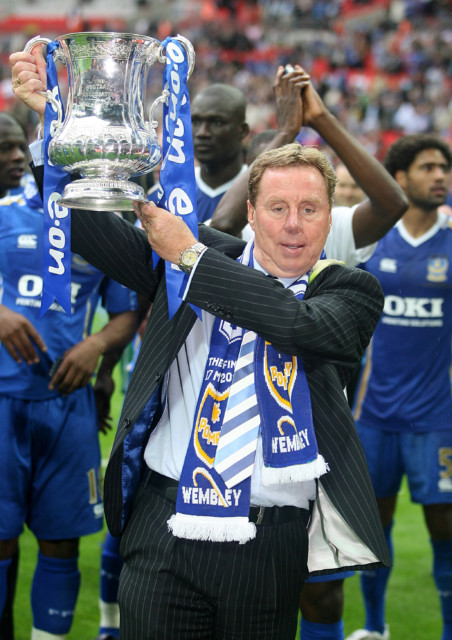 Toon hero Keegan did an exceptional job as Newcastle boss from 1992-97.

First, he got them promoted to the Premier League in 1993 after completing reshaping the club, including paying for the clean up of the training ground with his own money to encourage a more professional outlook.

Then, he built one of the most entertaining teams in Premier League history, just falling short of winning the championship in the 1995-96 season – famous for Keegan’s “I’d love it if we beat them” rant aimed at Manchester United.

He walked away from the job in 1997, only to return in 2008. However, he lasted just eight months after disagreements with the board over new signings. 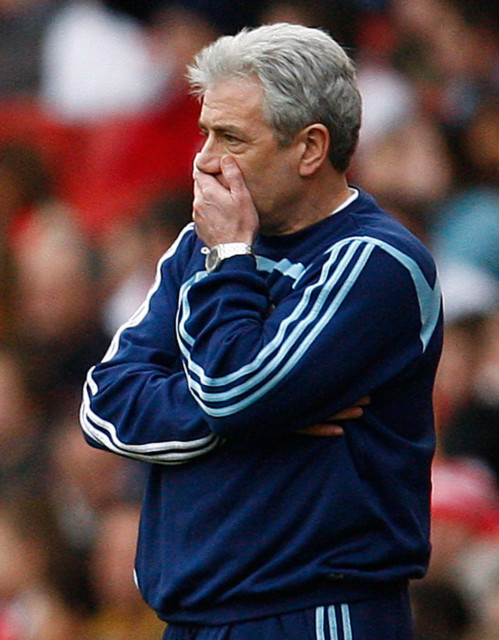 Liverpool’s favourite son, Dalglish made becoming a player-manager trendy when he took over the reigns at Anfield in 1985.

The Scot delivered a league and cup double in his first season, and then First Division titles in 1988 and 1990.

He walked away from the job in 1991, only to return 20 years later as interim manager.

His second spell started off well, earning Dalglish the job on a full-time basis, but – despite League Cup success, an eighth place finish in the Premier League saw him sacked in 2012. 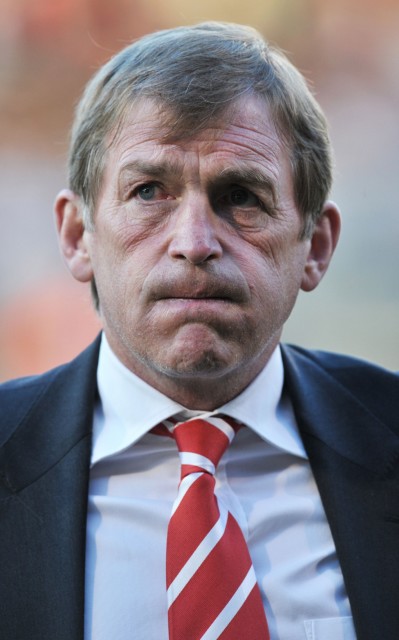 For Frenchman Zidane, it really was a case of setting such a high standard he was destined to fail second time around.

The World Cup winner was first appointed by Real Madrid in 2016, and in his first season he won the Champions League.

A year later he returned, and although he won the LaLiga again – coming short in Europe and then LaLiga in his second season (losing out to crosstown rivals Atletico Madrid) saw him resign again – this time after a trophyless season. 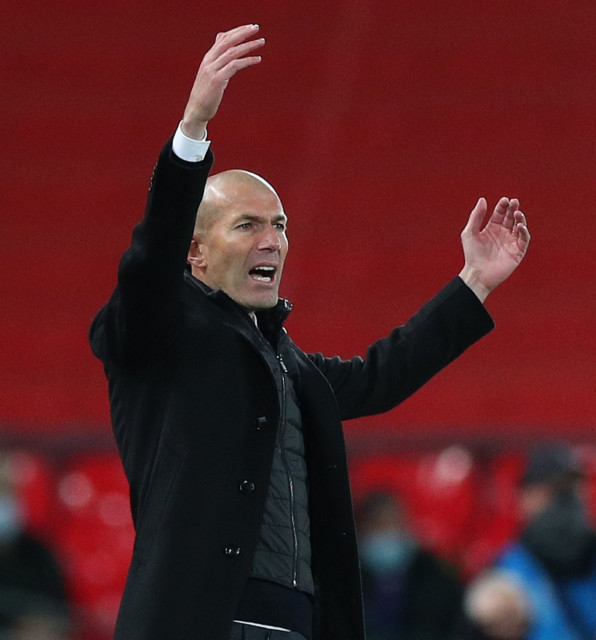 In 1997, ex-Leicester boss Ranieri took over at un-fancied Valencia and turned them into a European force.

He guided the club to a fourth-placed finish in 1999 and Champions League qualification, as well as won the Intertoto Cup in 1998 and the Copa del Rey in 1999.

He left as a hero in 1999, and was credited with putting the club back on track during his time there.

But, his return was ill-timed in 2004. He was sacked six months into a three-year contract after eliminations in the Champions League and then UEFA Cup, and with Valencia in a disappointing sixth in LaLiga. 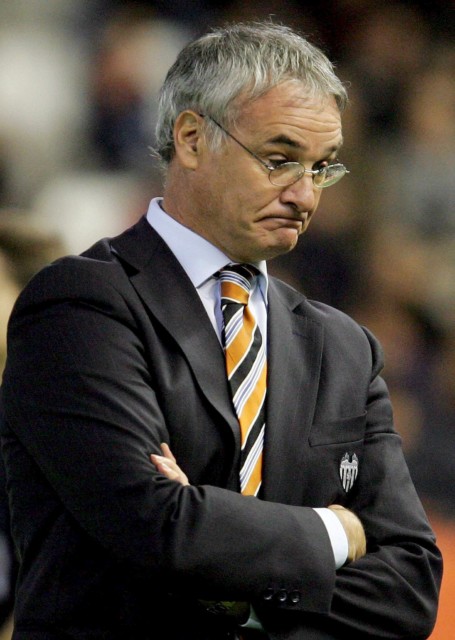 Claudio Ranieri went from hero to zero at Valencia in six months after he returned to the club
Advertisement. Scroll to continue reading.

Did you miss our previous article…
https://www.sportingexcitement.com/football/premier-league/sergio-aguero-fumed-i-dont-know-why-the-f-i-bought-a-lamborghini-after-unused-361k-aventador-gathered-cobwebs