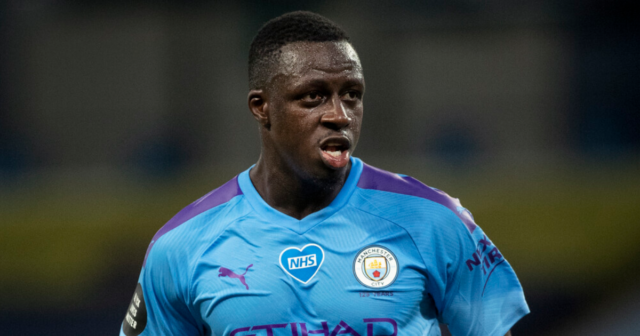 MANCHESTER City have been offering fans refunds for their Mendy shirts after the ace was charged with nine counts of rape.

The Manchester City ace, 27, was pictured answering his police bail for the first time since he was released on the condition of wearing an electronic tag.

He appeared at Chester Crown Court last week to face a new allegation of attempted rape, and was snapped attending a cop shop close to his £4.8m Cheshire mansion.

The fresh offence relates to a sixth alleged victim, the court was told, he has now been charged with seven counts of rape, one of sexual assault and one of attempted rape.

Mendy was first arrested and charged with offences last year, and has been suspended by Manchester City following the outcome of the legal process.

Fans who contacted the club regarding their shirts were offered a refund after the allegations came to light in August last year.

It is understood that anyone who did want to get a refund on their tops following the charges were allowed to do so by the club.

Mendy was last month bailed after spending 134 days in custody following his arrest – and reportedly attacked one of the women just three days before he was charged.

A provisional trial date in June was pushed back until July 25.

It is the second rape Mendy allegedly committed while on police bail after his initial arrest.

It comes as Manchester United have also been offering free refunds or exchanges on their shirts, after star striker Mason Greenwood was arrested on rape and GBH allegations.

Greenwood, 20, was arrested by officers in Manchester last week after allegations were posted on social media.

The images and allegations were reportedly visible on a woman’s Instagram, but have since been deleted.

He was re-arrested on suspicion of sexual assault and threats to kill last night after cops initially swooped on January 30.

He has since been bailed after being arrested for the string of alleged offences.

A spokesman for the club confirmed that fans will be able to exchange their current shirts for a new one with a different player’s name on.

fans were initially left in limbo when they asked for the changes to be made, after the £100-million-rated striker was arrested.

A footy-man United fan forked out £135 on a full kit for his son, with Greenwood’s name on, and had contacted the club to ask for the change after buying it at the beginning of the season.

The £75,000 a week footballer has been suspended indefinitely by the club following his arrest, with United releasing a new statement after his re-arrest. 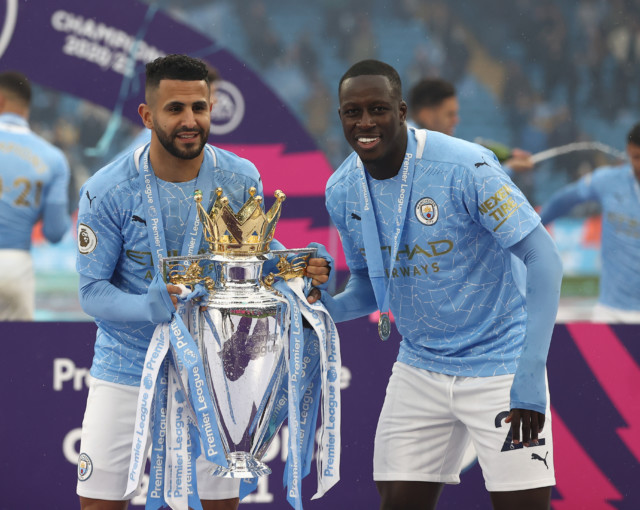 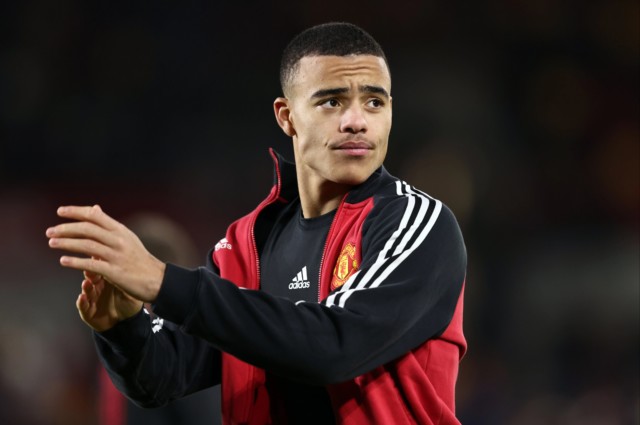 Manchester United have been offering refunds after allegations came to light about Mason Greenwood
Advertisement. Scroll to continue reading.
In this article:Chester, manchester city, manchester united