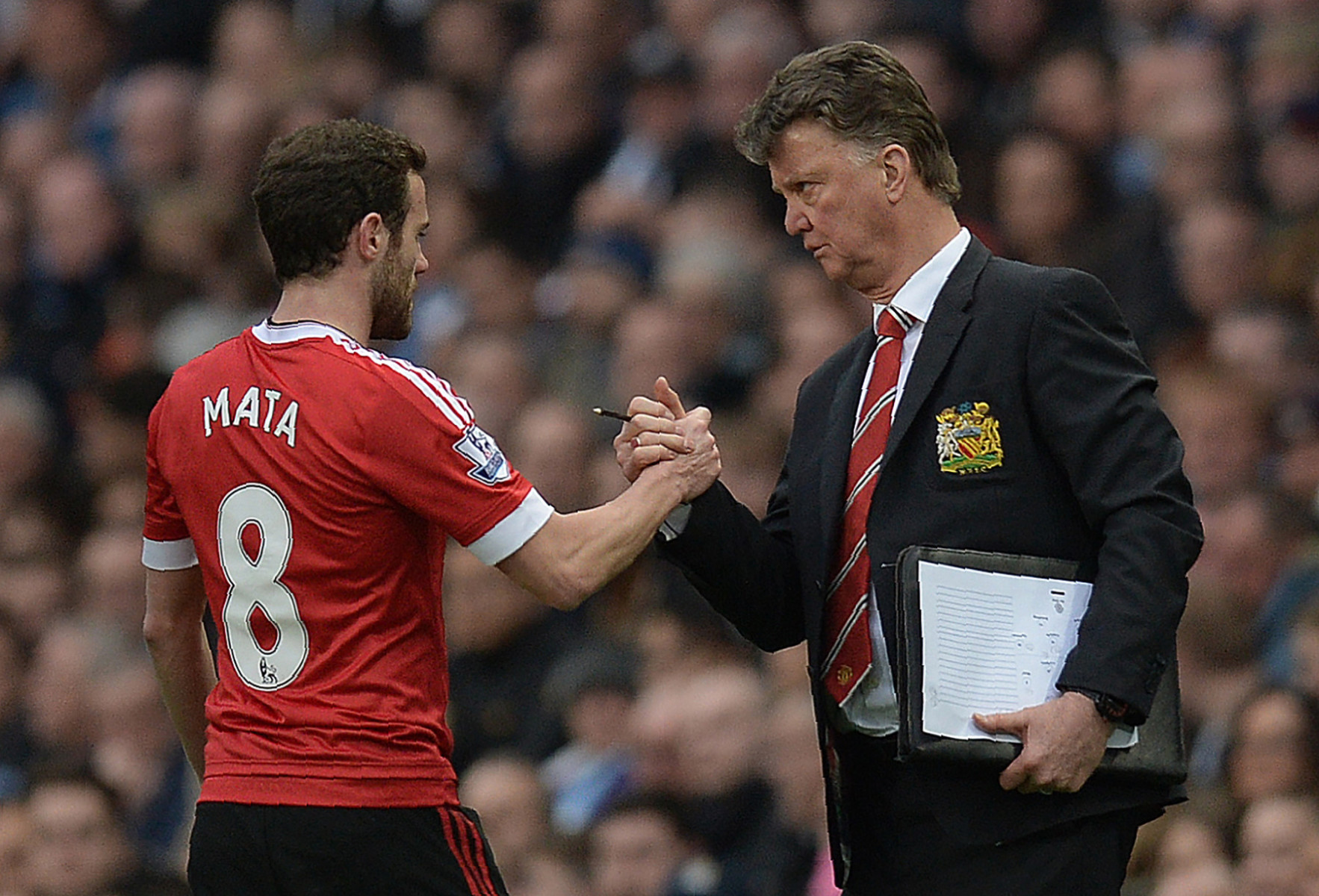 Juan Mata has expressed his fondness for his former Manchester United manager Louis van Gaal – but revealed he found him extremely ‘scary’ when they first met.

The Spaniard arrived at Old Trafford from Chelsea in £40million deal in January 2014 when David Moyes was in charge, but the Scot was sacked just three months later after a torrid run of form.

Van Gaal was subsequently appointed and Mata said he was hesitant and slightly nervous when he first met the veteran manager.

“You wouldn’t expect that, but he was very sensible. He could get emotional and was crying sometimes, when he was speaking about important matters.

“When he found the right values, the right football, he got emotional.”

Despite being taken aback by Van Gaal’s direct questioning, the 32-year-old said the Dutchman was ‘warm and genuine’ once he got to know him.

“From that moment, he can look scary face to face and sometimes goes close to you but, after that, he was a very warm and genuine man.

“He was more than a football manager with tactics, he is a great human being and I learned a lot from him.”