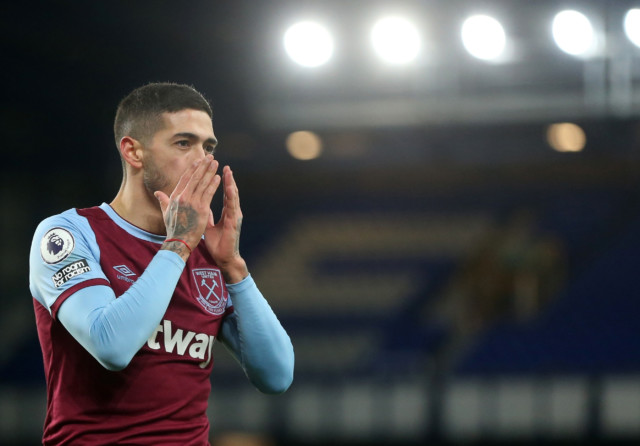 WEST HAM star Manuel Lanzini has apologised for breaking coronavirus rules and pledged to donate to a local foodbank.

The Hammers condemned his actions in a club statement.

It read: “The Club has set the highest possible standards with its protocols and measures relating to Covid-19 so we are disappointed to learn of Manuel Lanzini’s actions.

“The matter has been dealt with internally and Manuel has been strongly reminded of his responsibilities.”

The player himself posted at the time: “I want to apologise for a bad mistake I made over Christmas and I take full responsibility for my actions.

“I know people have made difficult sacrifices to stay safe and I should be setting a better example.”

And repentant star Lanzini, 27, wants to go a step further in atoning for his actions.

He wrote on social media: “I thought a lot about my actions at Christmas and I know I cannot change what happened but I’ve spoken to the Club and the manager and want something good to come from it. 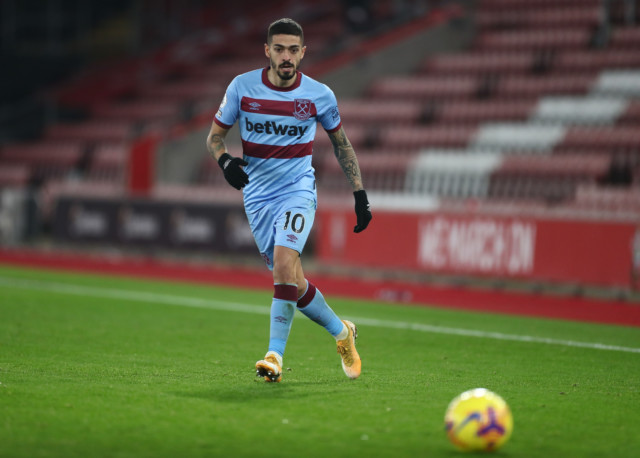 Lanzini has featured three times for the Hammers since Christmas

“I’ve been at West Ham a long time so I know what the community means to the Club and want to give back to a cause that matters to us all, our community and our fans.

“I will be making a donation to a great cause in the Newham Foodbank and I hope this can help them during a difficult time.”

Lanzini has featured in all three West Ham games since Christmas – starting versus Southampton and coming off the bench against Brighton and Everton.

Did you miss our previous article…
https://www.sportingexcitement.com/football/premier-league/donny-van-de-beek-reassured-man-utd-rate-him-despite-lack-of-starts-by-boss-solskjaer