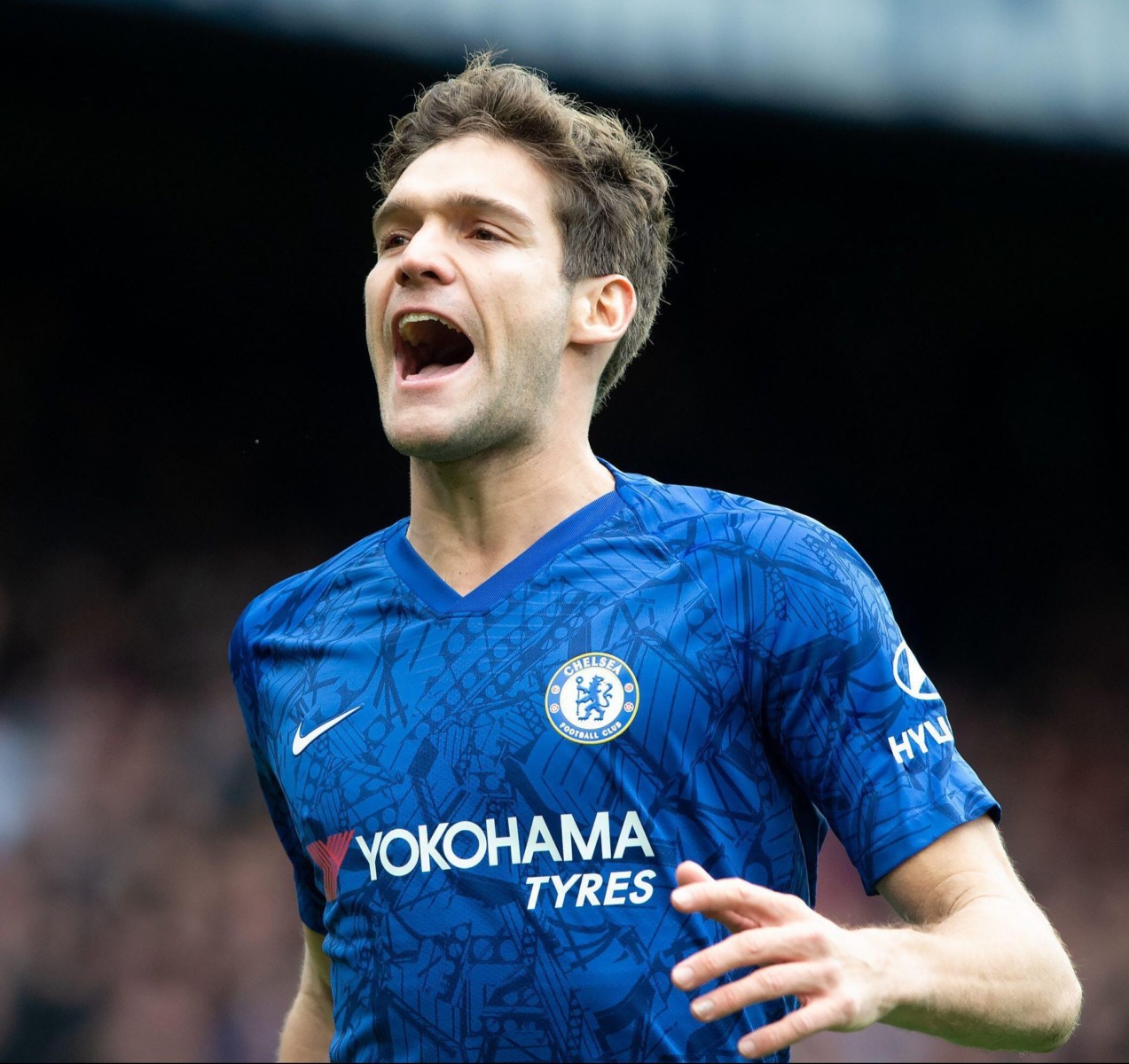 MARCOS ALONSO’S father has hinted his son could make at a return to Italy with an Antonio Conte reunion at Inter Milan on the cards.

The wing-back, 29, has previous history in Serie A, spending three years with Fiorentina between 2013 and 2016 before joining Chelsea for 23million.

With a struggle for minutes this season under new boss Frank Lampard, Alonsos father Marcos Alonso Pena – has hinted at a move away back to Italy.

Christian Eriksen, Romelu Lukaku, Ashley Young, Alexis Sanchez and former team-mate Victor Moses have all made the switch to Inter to work under Conte this season – and Alonso could be tempted to join.

Alonso Pena, the Spanish international who played for both Barcelona and Atletico Madrid, has given some insight into his son’s future.

When quizzed on Alonso Jnr’s memory of Italy and what its like playing in the Serie A, the father responded: “Awesome.

He always talks about his legendary three years in Florence, says that Serie A is a beautiful championship and continues to be very close to Italy because he has many friends there. He has a very good memory.

In response to the speculation of a potential return to Italy the ex-Barca winger replied: He still has a three-year contract with Chelsea, it doesn’t depend on him, but on the will of the English club. I can only say that my son loves Italy.

Ex-Fiorentina star Alonso enjoyed a mixed spell in Italy, being loaned out to Sunderland for half a campaign during the 2013/14 season, reaching the League Cup final in a 3-1 defeat to Man City.

Upon his return from loan, Alonso established himself as a regular in the first team, amassing 70 appearances, scoring four league goals.

The Spaniard experienced a highly successful debut season at Stamford Bridge, playing a crucial role in Contes title charge with Chelsea during the 2016/17 season.

He was named in the PFA Team of the Year and then went on to lift the FA Cup in the following season in what proved to be Contes last year in West London.

Alonso won the Europa League under then boss Maurizio Sarri but the Spanish international has struggled since the departure of Conte, falling out of favour with bosses Sarri and Lampard.

This season he has been warming the bench and left out of matchday squads with manager and club icon Lampard opting to use Cesar Azpilicueta and Emerson Palmieri at left-back.

Despite this Alonso has managed to rack up two goals – including the winner against Spurs on Saturday – and two assists in 16 appearances this season for the Blues, nine of which have come in the Premier League.

Chelsea has heavily been linked all year with potential left-back replacements such as Ben Chilwell who is high on Lampard’s summer wish list. 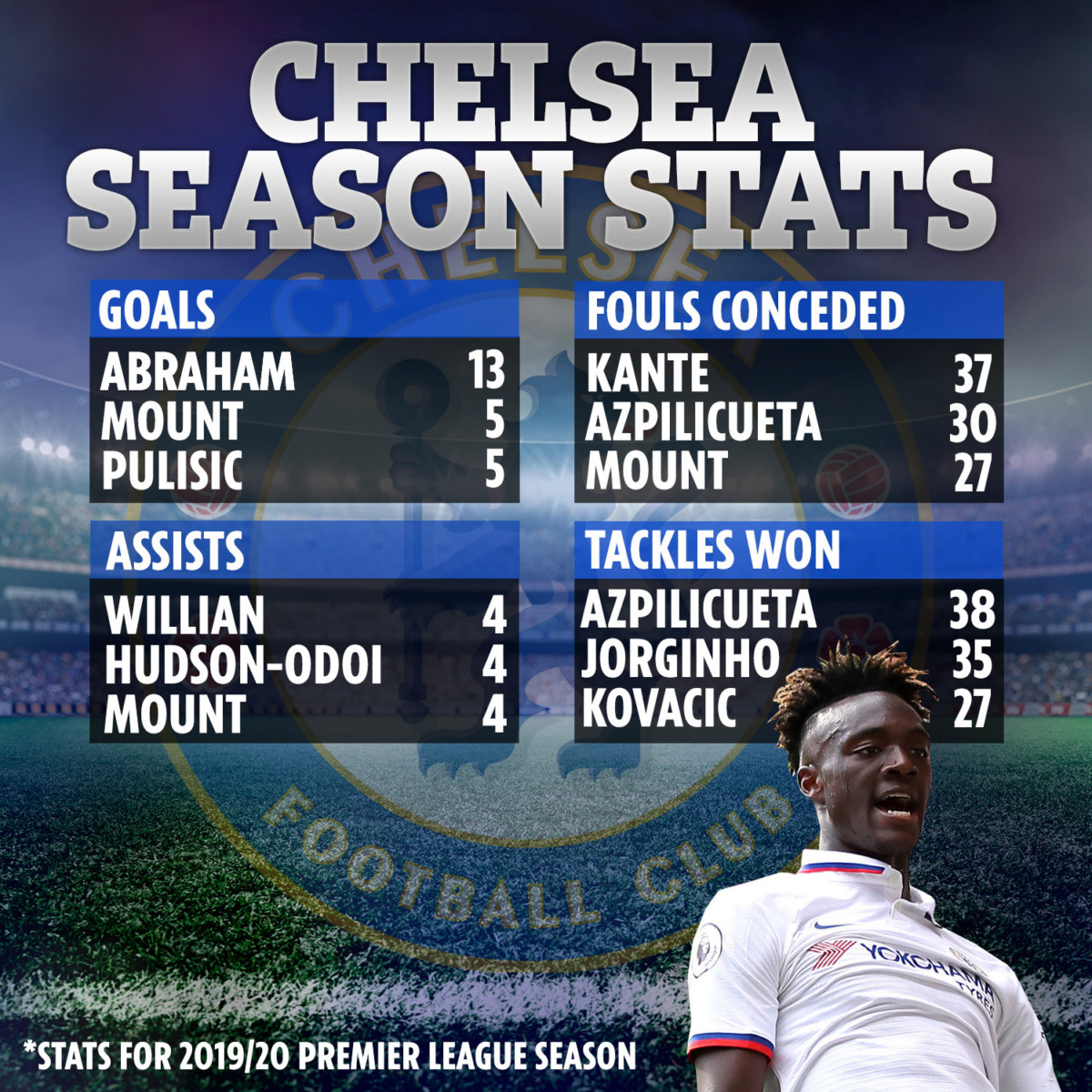