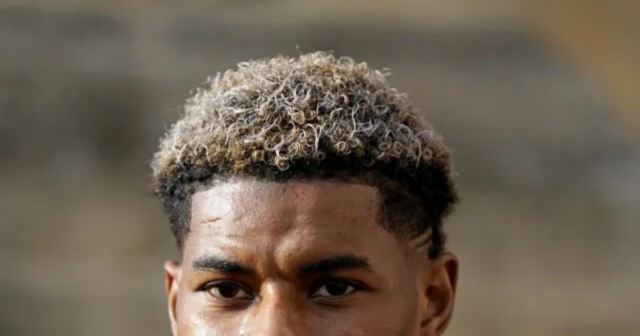 MANCHESTER United ace Marcus Rashford is to publish his first fiction book in his latest fight against child poverty.

The striker, 24, will co-write a story about a group of kids who meet at a school breakfast club — inspired by his own childhood experiences.

The Breakfast Club Adventures is due to be published by Macmillan next year.
Rashford said: “Breakfast Club was where some of my greatest memories were formed, where we talked about our dreams and where adventures were planned.

“It was important for me that we captured that in my first fiction.”

In May, he released a “guide to life” called You Are a Champion: Unlock your Potential.

It has sold 180,050 print copies and topped the children’s bestseller list.