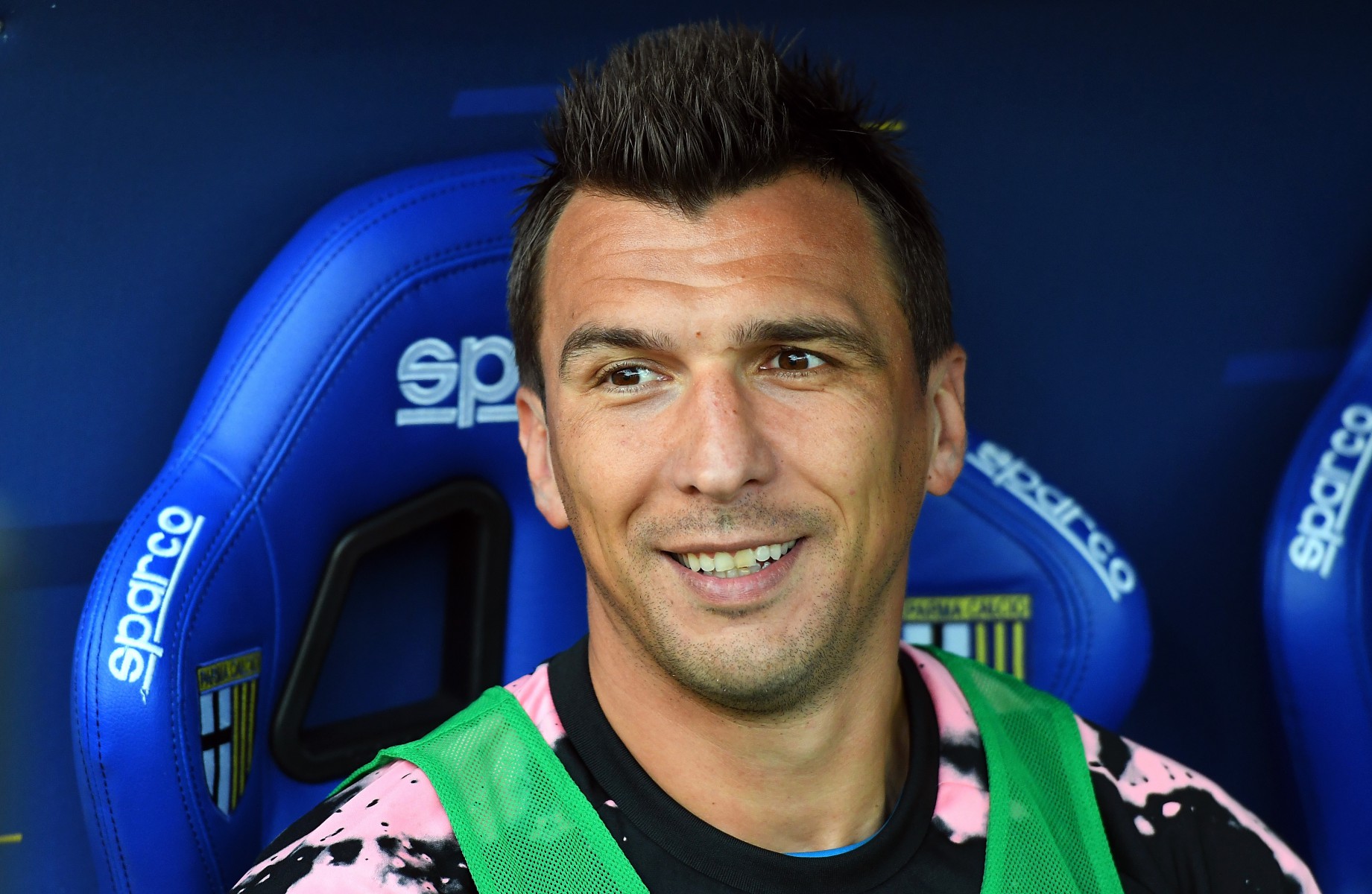 MARIO MANDUZKIC has reportedly been offered 6.4million-a-year to snub Manchester United for a Qatari switch.

And they believe their eye-watering contract offer will persuade Mandzukic to reject a January transfer to Old Trafford in favour of a Middle East move.

The Croatia striker, 33, hasnt made a single appearance under new boss Maurizio Sarri this season.

And Juventus recently confirmed Mandzukic is in talks to leave the club this winter after training away from the main group of senior players.

SunSport understands United are in talks to sign the veteran for just 10million after they failed to replace Romelu Lukaku and Alexis Sanchez over the summer. 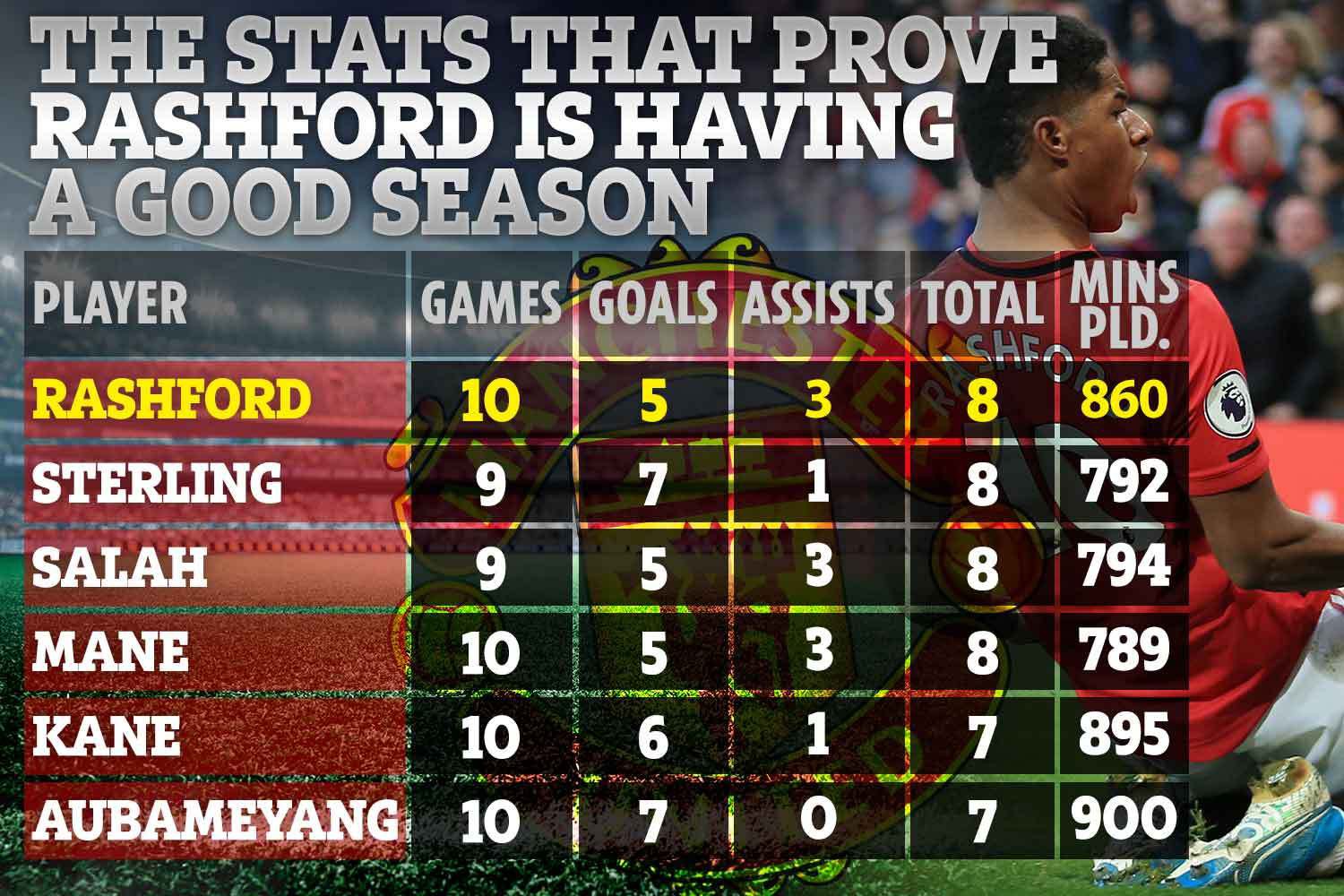 And Juve are said to be lining up a move for PSGs Edinson Cavani to replace Mandzukic when his time in Turin is terminated.

But Jose Mourinhos former No 2 Faria is now ready to deal a blow to his old side by bringing Mandzukic to Qatar.

He joined Al Duhail at the start of the year and has already helped himself to a major trophy there.

Faria believes Mandzukic would be the perfect addition to his squad and is said to have presented the ex-Bayern Munich and Atletico Madrid star with a deal worth a whopping 6.4m-a-year.

Should they miss out on Mandzukic, United may instead decide to splurge on talented young RB Salzburg forward Erling Haaland.

The Norway international has bagged an incredible 21 goals in just 14 games this term.

And Napoli are believed to have pulled out of the race for his signature as they feel United have already won.