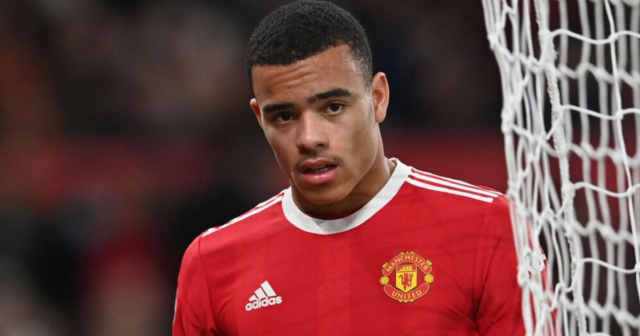 MASON Greenwood remains in custody after yesterday being arrested on suspicion of rape and assault.

The Manchester United striker, 20, spent the night in a police cell after cops swooped over the allegations which came to light on Sunday morning.

Security staff, thought to have been provided by his club, were present at a second home he owns nearby and they confirmed his parents were inside.

Manchester United also announced he has been suspended indefinitely after the allegations surfaced online.

The Premier League club initially said it did “not condone violence of any kind,” but later suspended the £75,000-a-week star as a police probe was launched.

A spokesman for the club said: “Mason Greenwood will not return to training or play matches until further notice.”

Last night the Manchester United Supporters Trust (MUST) tweeted: “The club has now confirmed that Mason Greenwood will not return to training or play matches until further notice. MUST fully support the decision of the club in this regard.”

England star Greenwood could see his career put into severe doubt,with his sponsor Nike saying they were “deeply concerned” and would “monitor” the situation.

The images and allegations were reportedly visible on the woman’s Instagram on Sunday morning. The posts have since been deleted from the social media page. In

A spokesman for Greater Manchester Police said: “Police were made aware of online social media images and videos posted by a woman reporting incidents of physical violence.

“An investigation was launched and following enquiries we can confirm a man in his 20s has since been arrested on suspicion of rape and assault.

“He remains in custody for questioning. Enquiries are ongoing.”

Greenwood joined Manchester United at the age of six and progressed through the academy ranks.

He started playing for the first team in 2019, aged 17, and has made 129 appearances on the pitch for the team.

Greenwood also represented England several times as an under-17 and under-21 before being named in the England senior squad in August 2020. 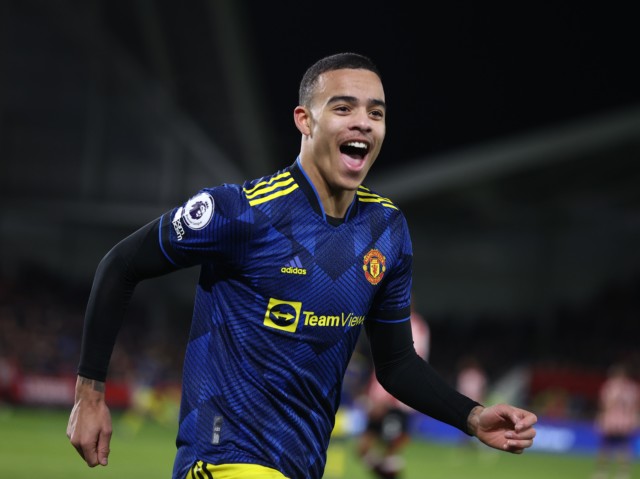 Greenwood has been suspended by Manchester United until further notice 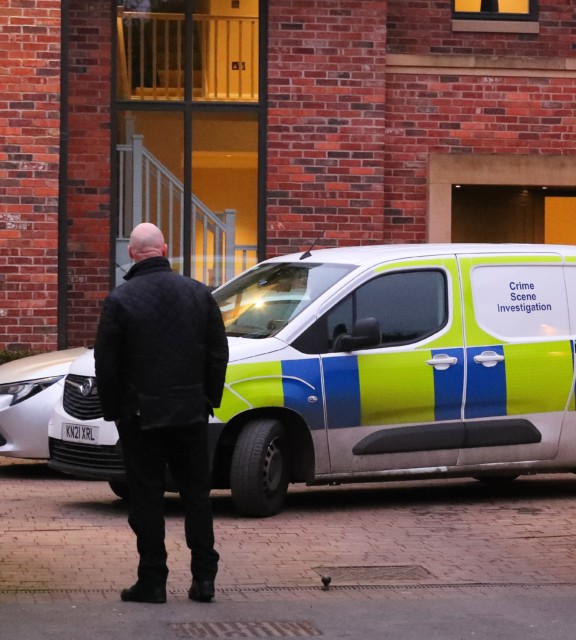 The striker faces a police probe after the serious allegations

Did you miss our previous article…
https://www.sportingexcitement.com/football/premier-league/phil-jones-loan-transfer-from-man-utd-to-bordeaux-seems-to-have-collapsed-as-defender-rejects-french-move