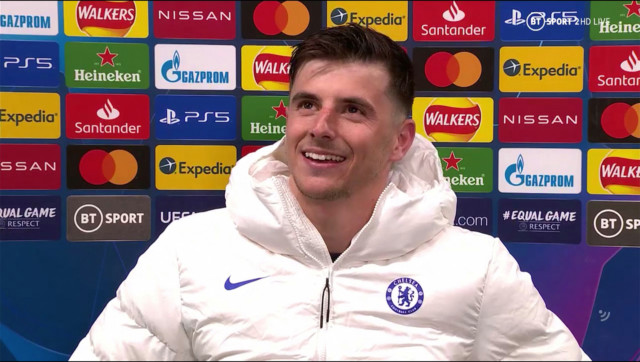 MASON MOUNT says Chelsea should have scored FIVE as they beat Real Madrid 2-0 on the night to reach the Champions League final.

Blues academy graduate Mount scored the second to send his team through with a 3-1 aggregate win and Chelsea icon Joe Cole heaped praise on the midfielder after the game.

Timo Werner scored the first at Stamford Bridge but the West Londoners had a stack of chances on the night and should really have made it more comfortable.

Kai Havertz hit the bar, Mount himself blasted over when through on goal and Christian Pulisic dragged one wide.

And Mount – who has been at Chelsea since he was six – said the Blues should have converted more of their chances.

He told BT Sport after the game: “I can’t put into words. Great performance tonight. It was a tough, tough game. They’re going to come and give it everything but we worked hard.

“We should’ve probably had about five. But the most important thing is we won tonight. We want to go into every game winning it.

“It was 1-0 but that really didn’t matter because if they score, they were back in the game. To get that one late on, you can see by the celebrations, it was a massive goal for us and gave us breathing space in the last five minutes.

“We gave everything and we had that desire to win first half. We had a couple of opportunities where we won the ball and should’ve scored but we got the one late on and it’s great.

“We haven’t won nothing yet. Hopefully we’ve got two massive cup finals and hopefully we can win.” 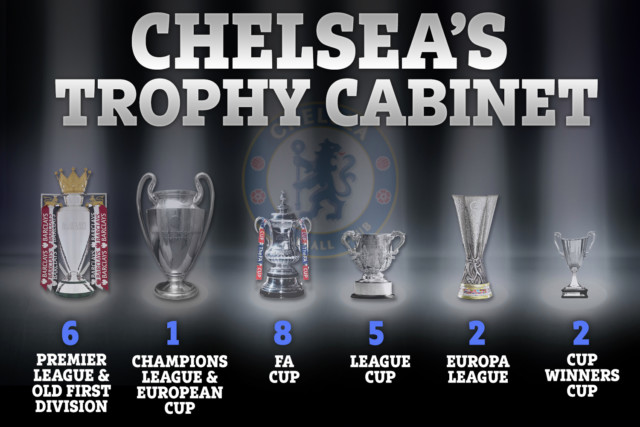 After Mount’s interview, Blues icon Cole was absolutely delighted for the academy graduate.

He said: “In a couple of weeks where we’ve seen the ugly side of football, and then for Mason Mount to score the winning goal…

“He’s been at Chelsea since he was a kid.

“For Mason to do that, that shows me that the romance is still in football.”

Chelsea will face Manchester City in the final after Pep Guardiola’s side beat Paris Saint-Germain 4-1 on aggregate in their semi.

And the game WILL take place in Istanbul despite Turkey’s Covid crisis with up to 4,000 tickets to be made available to fans of each team.