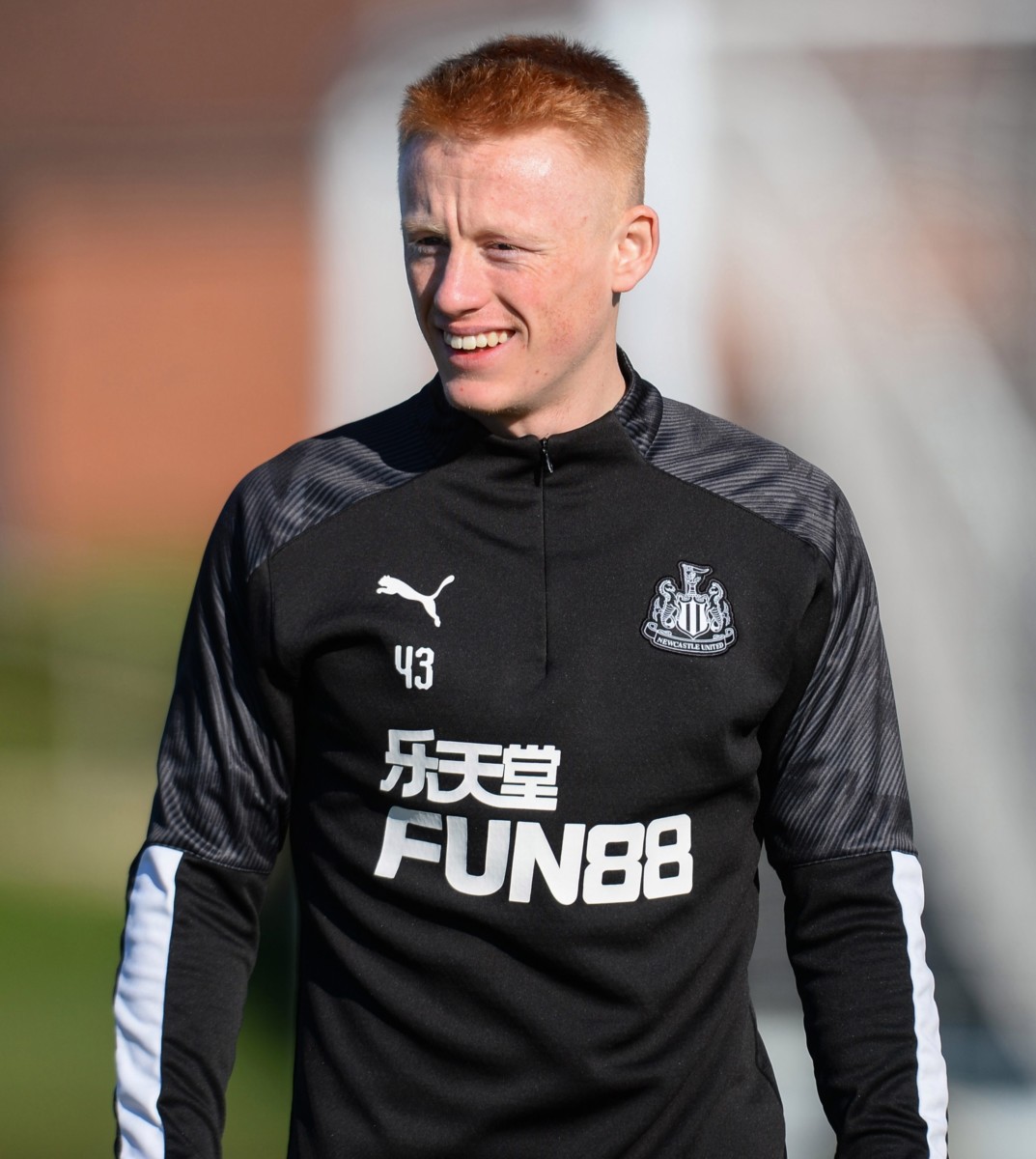 MATTY LONGSTAFF is keen to sort out a new deal at Newcastle — if the Saudi takeover goes through.

Talks to up his pay packet — which is modest for a Premier League star — broke down before football shut down.

But Toon owner Mike Ashley is on the verge of selling up for £300million to a consortium headed by Saudi Arabia’s Public Investment Fund.

And Longstaff is ready to end months of deadlock and sign a long-term extension if Ashley’s 13- year reign ends.

With no offer on the table from the club it was looking increasingly likely that the hot prospect was on his way out.

But SunSport understands he wants to sit down with the potential new owners and thrash out a deal.

Inter and Marseille have both shown an interest and would need to pay just £400,000 in development compensation.

Midfielder Longstaff — brother of fellow Toon star Sean, burst onto the scene with the winner on his debut in the 1-0 victory against Manchester United last October. 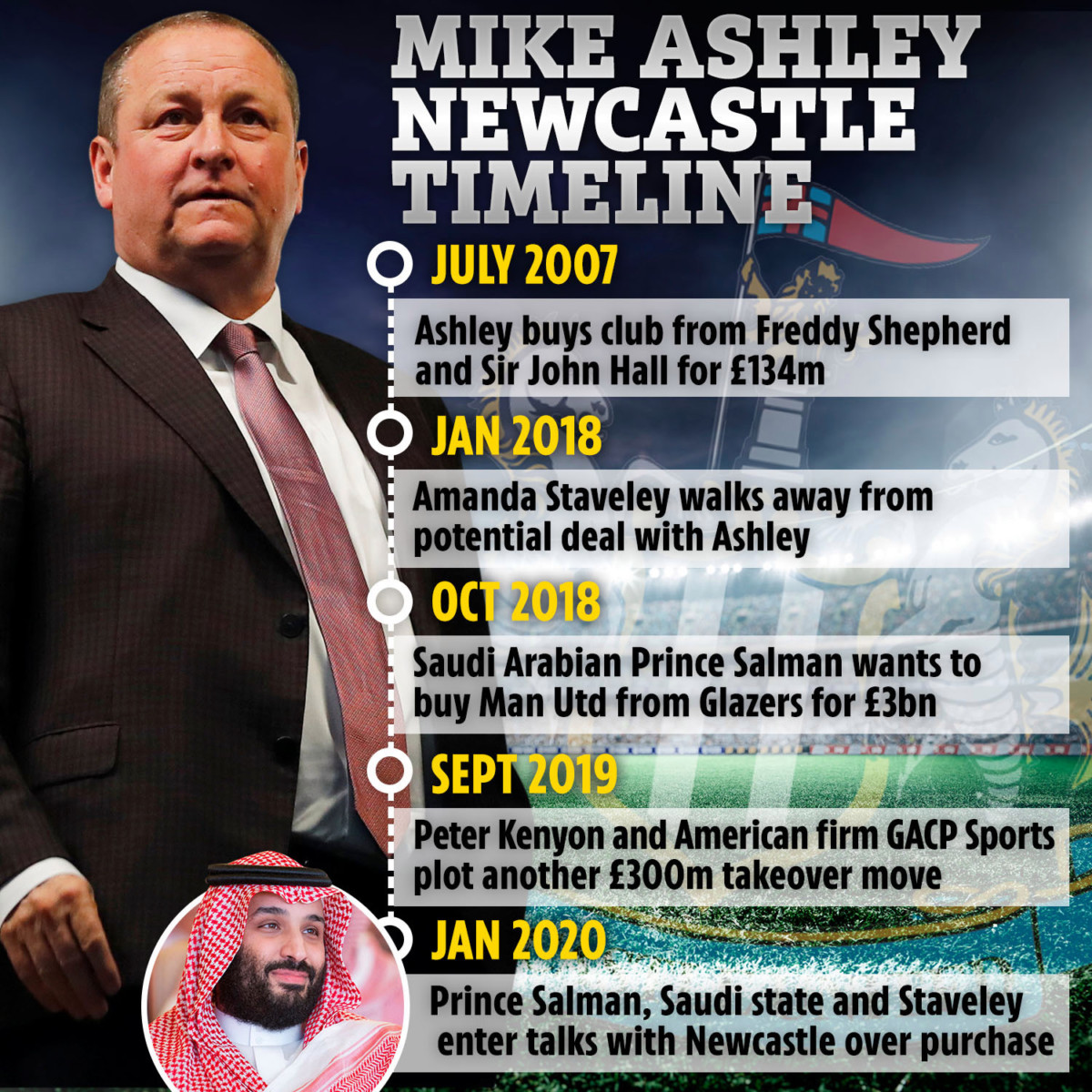 He thundered in from 20 yards to become the youngest player to score on his Premier League debut for Newcastle at 19 years and 199 days.

Longstaff recently earned the affections of fans once again, after it emerged that he is donating a hefty chunk of his modest £850-a-week wages to the NHS, as it works tirelessly to protect the British people from coronavirus.

The midfielder is still on the same contract that he signed back in 2018, his first professional deal.