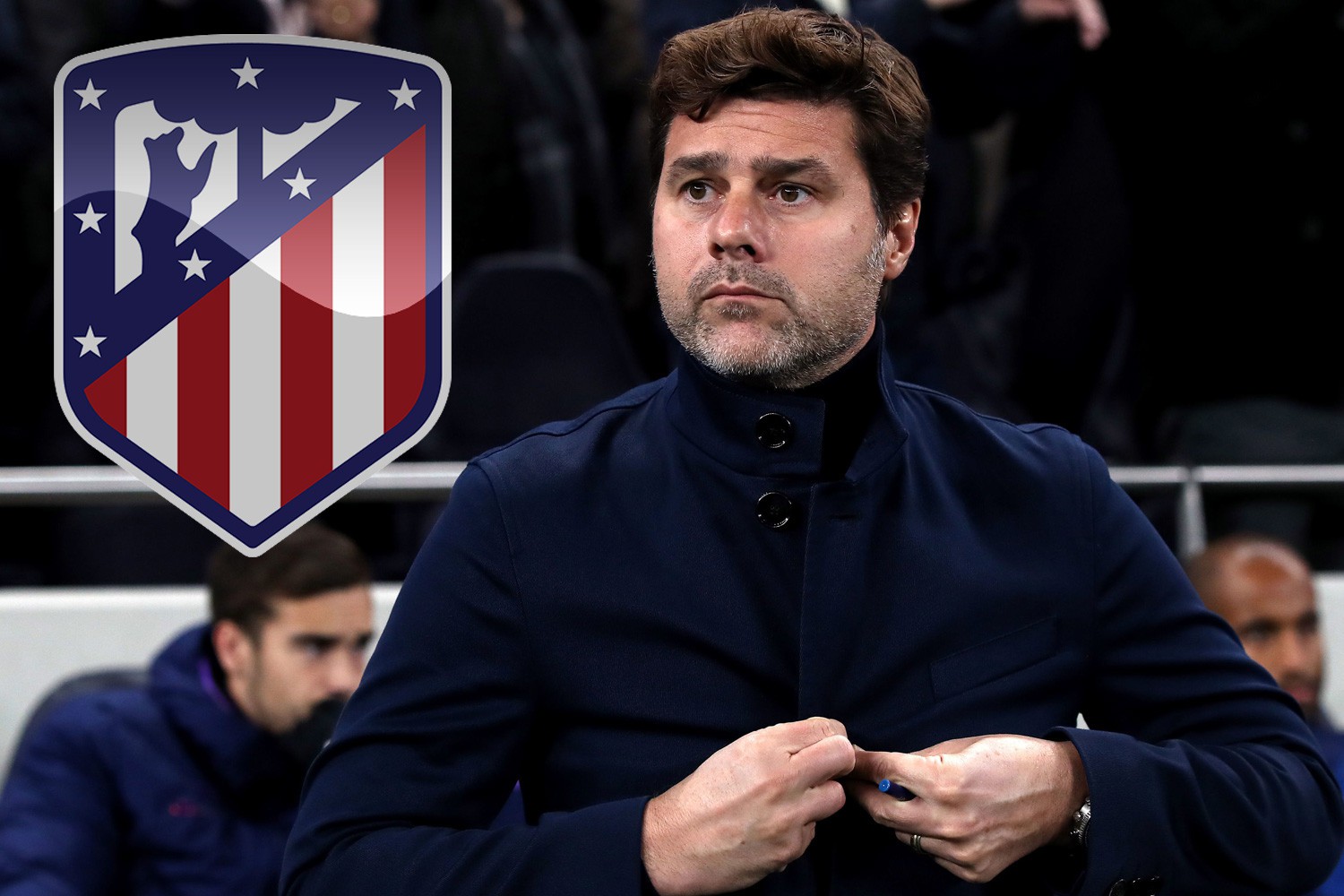 ATLETICO MADRID are reportedly considering Mauricio Pochettino as a potential replacement for Diego Simeone, should they part company with their manager in the summer.

The Spanish side have underachieved this season and could look to make a change in the Wanda Metropolitano dugout – but would face competition from the Premier League.

The former Spurs manager, 47, is believed to favour a return to English football – with a number of clubs thought to be keen.

Manchester United are expected to be at the front of the queue, but the Telegraph claim that Atletico could try and change the popular Argentine’s mind.

Pochettino has long been admired at Old Trafford, twice before being considered for their vacant hotseat.

Red Devils chiefs so far seem adamant that they will be sticking with Ole Gunnar Solskjaer, but that situation could change if the Norwegian is to fail at securing Champions League football for next season.

Atletico Madrid’s director of football Andrea Berti is a big fan of Pochettino’s work, coming to admire him during his five years at Spurs in particular.

Their current incumbent Simeone has been wildly successful at the club – steering them from plucky underdogs to La Liga winners – also scooping two Europa Leagues and twice reaching the Champions League final.

But there is a sense among some that his time with Atleti could be about to unravel, with results this season not being up scratch.

No longer can Madrid’s second club claim to not be able to compete financially, having forked out 113million on Joao Felix in the summer.

But they currently sit SIXTH in La Liga, miles off the pace in the title race.

The idea of being able to splash over 100m on a player must be appealing to Pochettino, given how tightly the pursestrings were held during his time in North London.

As well as United, Manchester City have also been linked with a move for Pochettino, if Pep Guardiola was to step down.

And Borussia Dortmund are also rumoured to hold an interest, but at the launch of LaLiga TV last month, Poch himself seemed to hint that his next job would be in England or Spain.

He said: “Now I am watching a lot of football and spending time with my family.

I was lucky to start my career as a manager with Espanyol.

Then I came to the Premier League, to England, learned English and a different culture.

I am a better person today, with more knowledge and I had a great experience in the Premier League.

Football was born here in England. But La Liga is amazing football, with amazing coaches.

Of course, as a coach, you try to be in the best place. And England and Spain are the two best leagues in the world.

Pochettino was sacked in November after a string of underwhelming performances from the Lilywhites.

But given the remarkable improvement shown by Spurs during Poch’s tenure, his stock remains exceptionally high.

He turned Spurs into top four regulars, oversaw the transitional period at Wembley Stadium and guided the team to last season’s Champions League final despite having been unable to strengthen his squad.