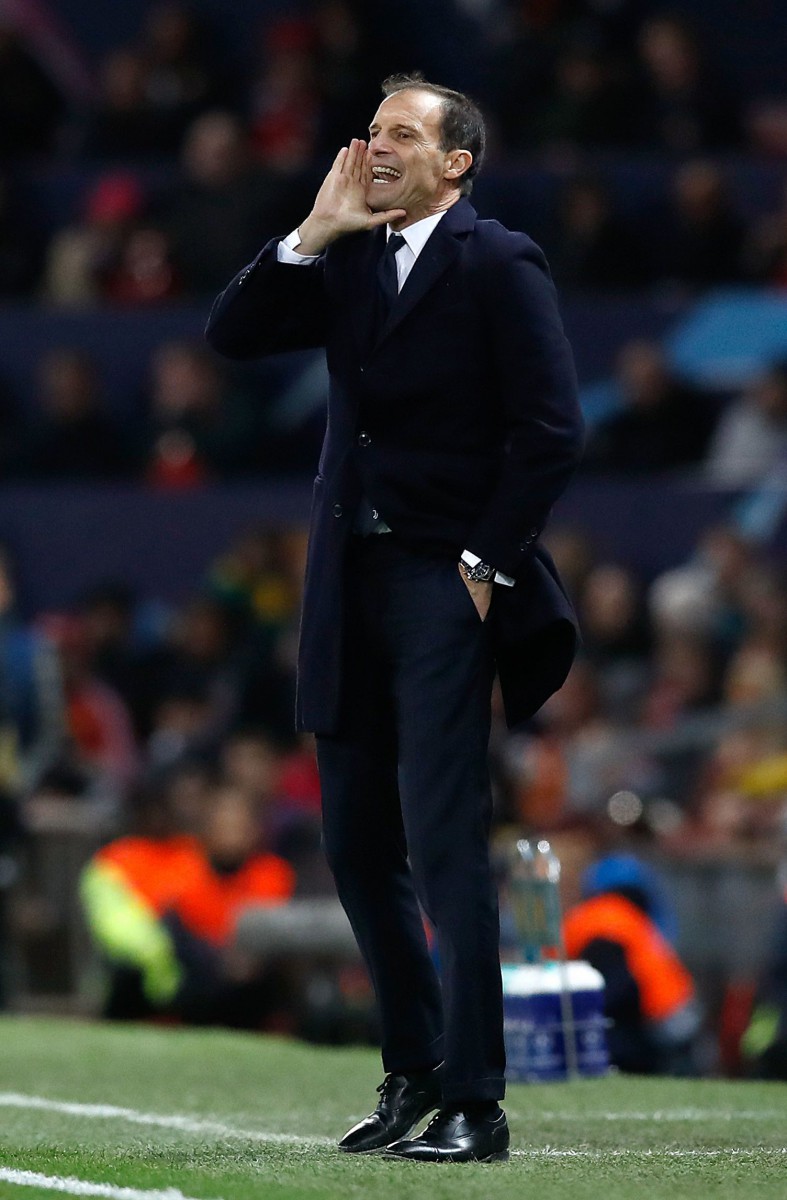 MAX ALLEGRI has ruled himself out of the Arsenal job, according to reports.

The former Juventus manager has been out of work after stepping down in the summer.

Allegri, 52, is one of the names on the shortlist to replace boss Unai Emery who was finally given the axe this morning.

But Italian publication Gazzetta claim that Allegri wants to continue his year out of football before looking for a permanent role next season.

It was believed that the Gunners hierarchy had made initial contact with the boss only to be told to continue their search elsewhere.

Freddie Ljungberg has been appointed interim while the search for a permanent manager goes on.

Napoli’s under-pressure bossCarlo Ancelotti is in the running but his wage packet remains a stumbling block.

And Arsenal have also made initial contact with ex-Valencia manager Marcelino.

The 54-year-old was dismissed from his job just three games into the season after guiding the club to fourth in La Liga.

He also lifted the Copa del Rey with a 2-1 victory over Barcelona – their first trophy in 11 years.