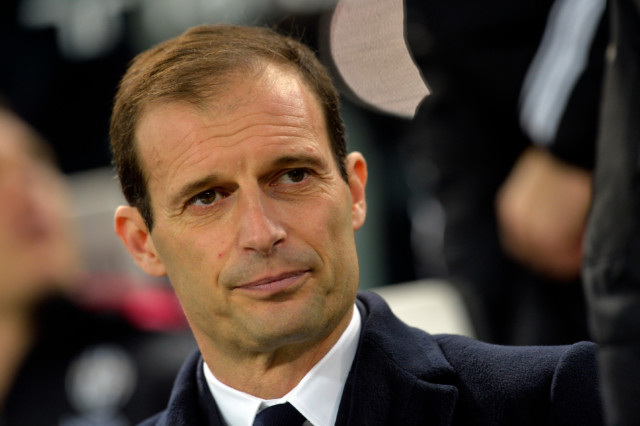 MAX ALLEGRI has reportedly turned down an offer to become the new Borussia Dortmund boss.

It is believed the 52-year-old former Juventus boss would rather bag a job in the Premier League.

Max Allegri could be en route to the Premier League

Sky Sports Italia reported that Allegri was offered a two-year deal to take over from Lucien Favre at Dortmund at the end of the season.

But Allegri turned down the approach in the hope of a move to England’s top flight materialising.

Allegri decided to take a break out of football after leaving Juventus at the end of last season.

During his time with the Old Lady, Allegri won five consecutive Serie A titles.

He was linked with the manager’s job at Arsenal before the Gunners went with their former player Mikel Arteta.

Recently, with the club close to a £300million takeover by Saudi billionaires, Newcastle has been mentioned as one possible destination for Allegri.

Ashley is on the verge of selling Newcastle for a knockdown price to a group led by Amanda Staveley.

Allegri has even been linked with a sensational return to Juventus, with his replacement Maurizio Sarri rumoured for the sack at the Serie A champs.