Meet Aston Villa wonderkid Carney Chukwuemeka, 18, who has snubbed a new deal at Villa Park and is wanted by Arsenal
Advertisement 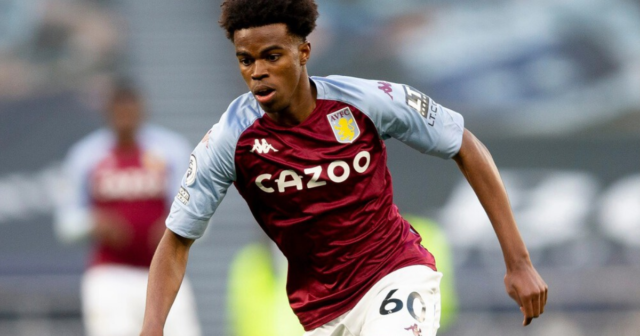 THERE is a growing belief at Villa Park that the jewel of their academy could be stolen from under their noses.

Carney Chukwuemeka, 18, was the talisman for Aston Villa’s U18 side in 2021 – starring in their FA Youth Cup campaign as they lifted the trophy by defeating Liverpool in the final.

However, with chances in the first team hard to come by, the Austrian-born midfielder is contemplating his future.

So far, Chukwuemeka has refused to sign a new deal to commit beyond 2023.

Arsenal and now Borussia Dortmund are watching developments closely as they contemplate swooping for the coveted talent.

Chukwuemeka was plucked from Northampton Town’s academy in 2016.

He worked his way up through the ranks and was heralded as a future star for the first team from a young age by insiders at the club. 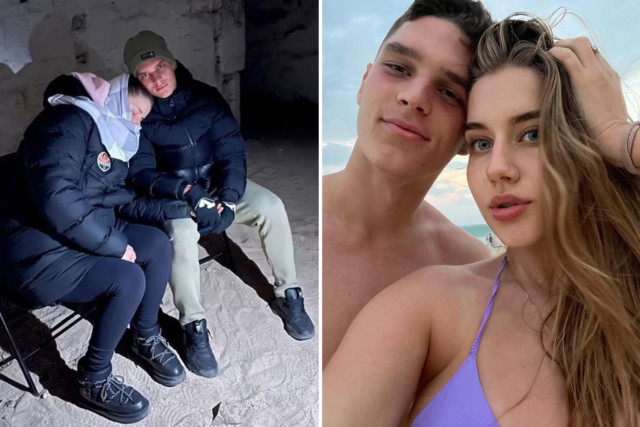 But it was in April last year when many in the football world were alerted to his remarkable ability.

The playmaker was incredible in the 6-1 demolition of Newcastle United in the FA Youth Cup semi-final, scoring a hat-trick to fire his side into the final.

Villa would go on to defeat Liverpool in the showpiece 2-1, with Chukwuemeka pulling the strings.

Not only did he finish as the competition’s leading scorer with seven goals. 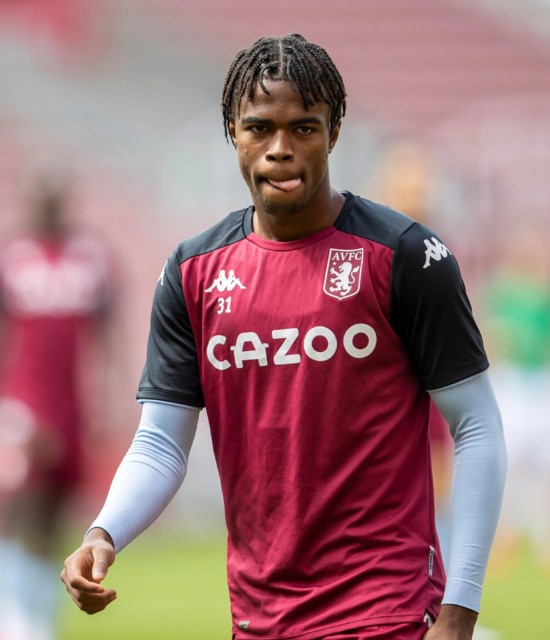 Despite an offer on the table, Chukwuemeka has so far refused to sign a new Villa deal

A week prior, he made his senior debut for the first team, hitting the post moments after coming on as a sub against Tottenham Hotspur.

His remarkable rise saw the youngster named as the club’s Young Player of the Year. 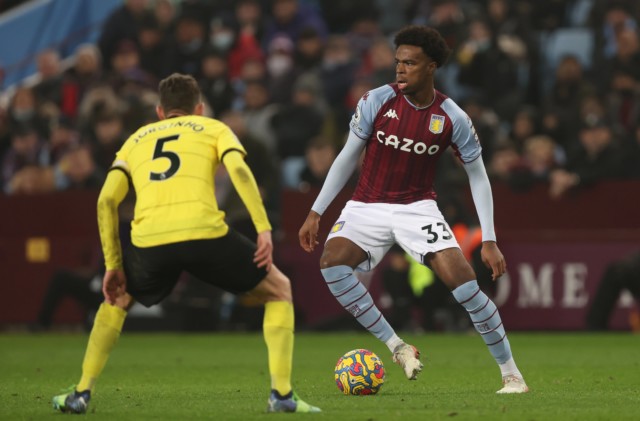 However, the was trouble brewing behind the scenes.

As is the norm, wonderkids with an abundance of skill have an expectation to play minutes in the first team.

Chukwuemeka has had minutes, but not as many as he would have liked.

He made his first start in the second game of the season as Villa could only manage a draw at home to promoted Brentford.

But his performance was the standout in an otherwise disappointing result.

Pundit Paul Merson hailed him as “outstanding” saying “he will be an absolute star”.

Chukwuemeka has since found himself making cameos from the bench, although his last outing was back on February 13 when he played just five minutes in a defeat to Newcastle.

A contract stand off seems to have got in the way of his development.

Back in January, Villa boss Steven Gerrard revealed talks over a new deal for Chukwuemeka were being had.

“We want him to sign and to extend and reward him for what we’ve seen so far,” Gerrard revealed in a press conference.

“We’ve got big aspirations and a big road map for Carney but, in terms of answering your question, there’s only one person who can answer and that’s Carney.” 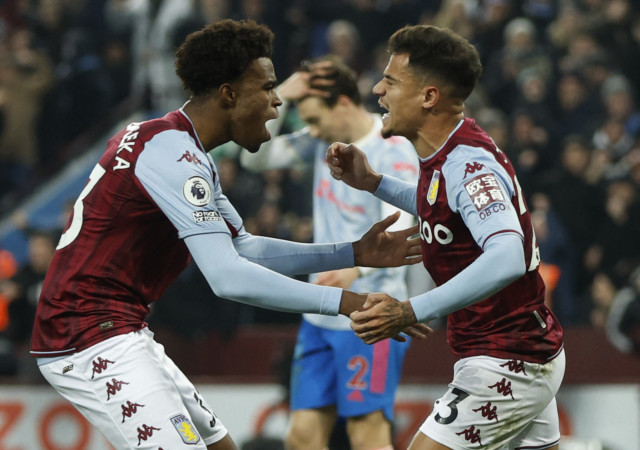 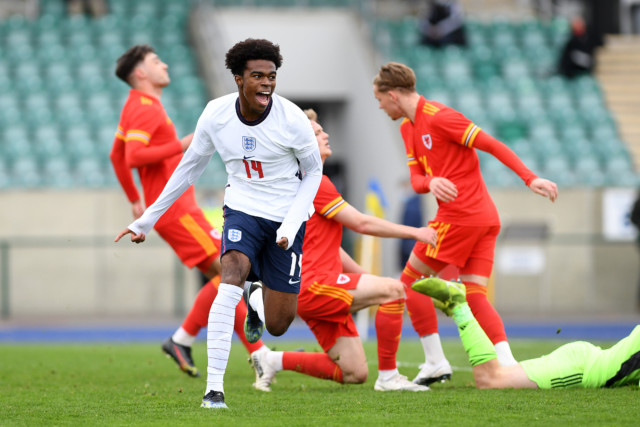 Capped by England at youth level, Chukwuemeka is rated as one of the best teen players in the UK

However, last week the Liverpool legend said he was in the dark with how those discussions were progressing.

“No, no. As far as I know they haven’t progressed,” he told reporters. 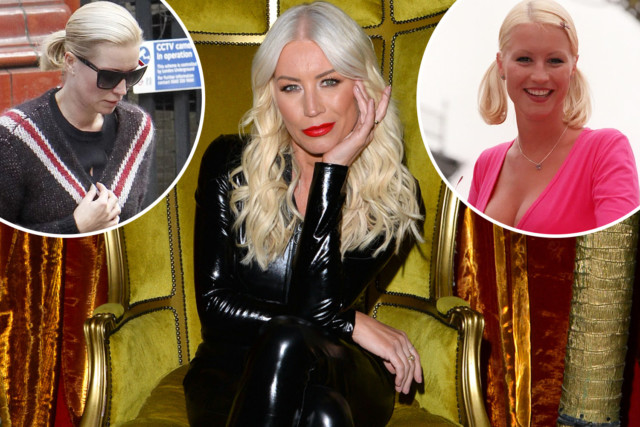 “We’ve done everything we can from our side to try and make them progress. I’m not sure where that’s up to at the moment.”

With his future up in the air, only Carney will know his next move. Could it be at the Emirates or the Signal Iduna Park in Dortmund where he realises his true potential.