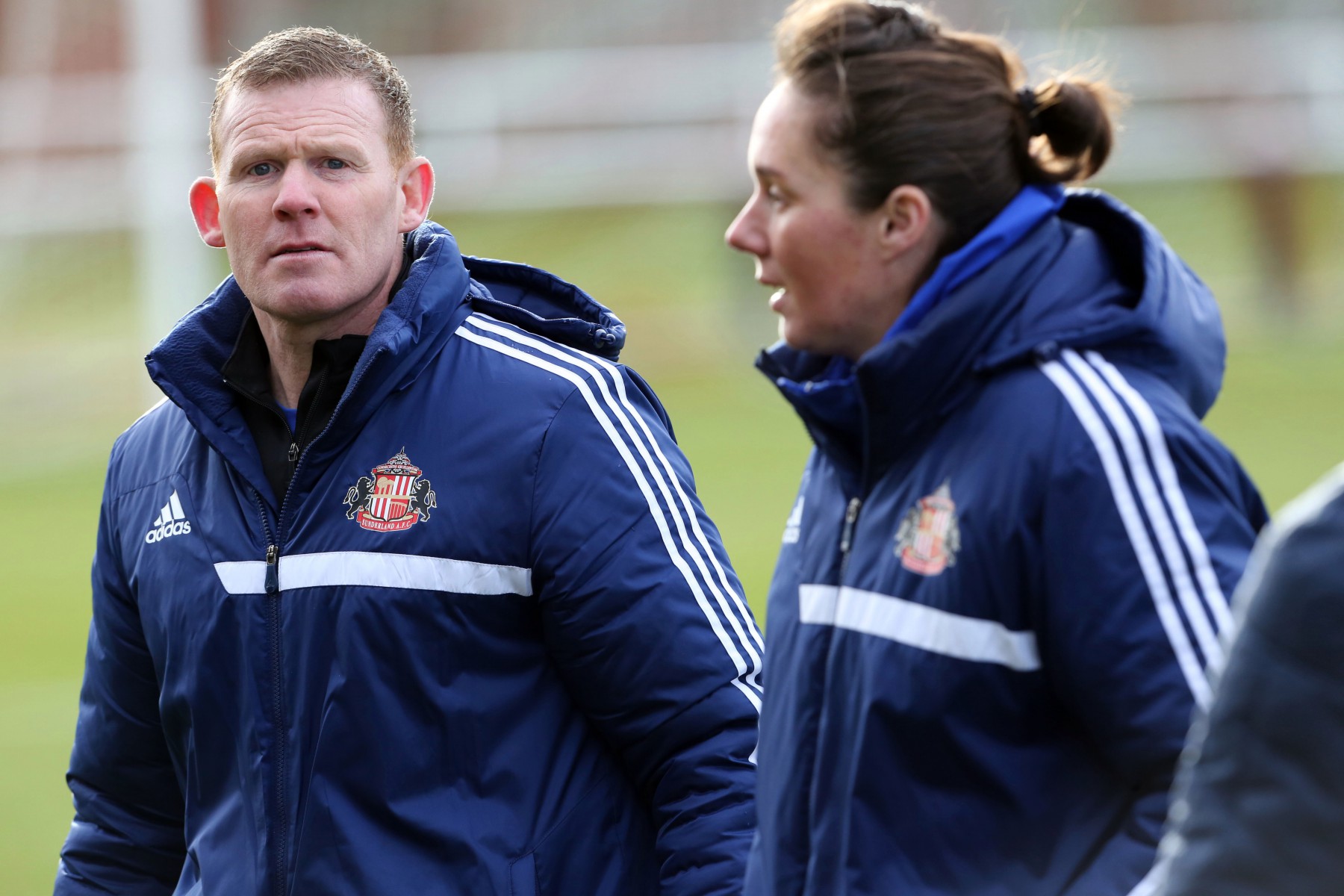 MEET the Northumbrian detective who has a nose for footballing talent not just sniffing out crime.

In fact, Mick Mulhern gave eight members of the England team set to break history at Wembley this weekend their big break at the Sunderland academy, where he used to juggle the day job with life as a coach.

If the Lionesses do beat the attendance record for a womens match in England on Saturday, it will be Phil Nevilles name that goes down in the history books.

But for most of the Lionesses, he is not the first coach they will be willing to thank.

The Lionesses have long talked about becoming history-makers.

Mulhern said: The whole lot that you see in the England set up now, all came to Sunderland as youngsters after I scouted them.

The success that England have had over the last five years has been down to those Sunderland girls.

It was like planting bamboo you never see it growing under the surface for all those years and then it sprouts and continues to grow and grow.

It was very clear that having been through the centre of excellence programme those players were better for it and we just got stronger from then on really.

I never had a blueprint to go off, but I was trying to run it just like I would have run a boys academy I stayed away from the basics and taught them what I thought they needed.

Now it is 20 years later and when I lookat that current crop of players in the squad, I think I can judge myself on my results.

Current England captain Houghton and veterans Scott and Telford were the first to fall off theMulhern-talent conveyor belt but that was just the tip of the iceberg.

Mulhern spent 15 years using his skills as a police detective to unearth the best footballing talent in the North East and bring them to the Black Cats.

It was a role Mulhern was unable to continue, the former manager being forced to step down because of his commitments to his job in the police force, but he still looks on with pride at his former pupils who continue to change the face of the womens game.

He added: Bronze was a talented player, but I never envisaged that she would go on to reach the heights that she has.

But the next superstar is going to be Jordan Nobbs, mark my words.

She was unfortunate to get injured last year but I think if Lucy is the chosen player this year, then next year it is going to be Jordan Nobbs.

She is a world-class player for sure and will go on to achieve a lot in the game.