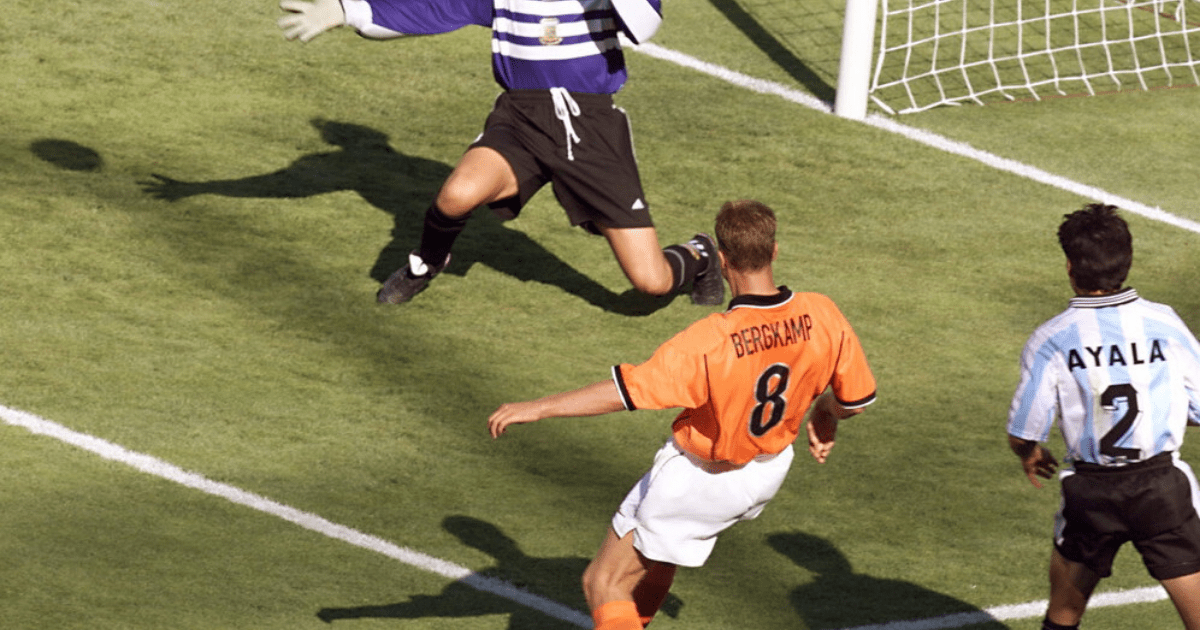 DUTCH ace Memphis Depay admits he is dreaming of stopping the world like Dennis Bergkamp did against Argentina in 1998.

Former Arsenal ace Bergkamp’s moment of genius in Marseille, flipping the ball over an Argentine defender before smashing home the quarter-final clincher, is one of the great World Cup goals.

Memphis Depay is desperate to repeat that magic for Holland tomorrow

And as he geared up to take on the Albiceleste, Lionel Messi and all, in the Lusail Iconic Stadium tomorrow, with a semi-final place up for grabs, ex-Manchester United man Memphis recalled Bergkamp’s act of glory.

Depay said: “That was an amazing moment for the whole country of Holland.

“What a goal. Everyone remembers that one. But of course this game is also going to be won by a moment like that and it would mean so much.

“We believe we can catch that moment and go through.”

Dutch coach Louis van Gaal, facing relentless stick from his country’s national media for his perceived “negative” approach, agreed that something special from one of his players – rather than Messi – would leave an indelible impression.

Van Gaal said: “Football no longer is being played as it was in the 70s or 80s.

“Back then it was an open game, which it no longer is.

“You can have all sorts of opinions about that – it’s just the way the game has evolved. But you can have decisive moments that you remember for years afterwards like Bergkamp’s goal. We will continue to remember this forever.”

Holland’s most recent World Cup memory against Argentina was less fun, the semi-final shoot-out defeat in Sao Paulo in 2014, when the veteran coach saw the goalkeeper whose career he had revived at Alkmaar, Sergio Romero, save two spot-kicks.

Depay, an unused substitute eight years ago, said: “In 2014, I didn’t have to take one but I know there’s a lot of tension and a lot of pressure.

“Everyone has his own technique. It’s about trying to practice as best you possibly can.

“I’ve never taken a penalty in a shoot-out, although I have in big games. But we have to be able to deal with that pressure, we have to prepare.

“We hope to win in 90 minutes but we don’t know. Ultimately, one team loses.” 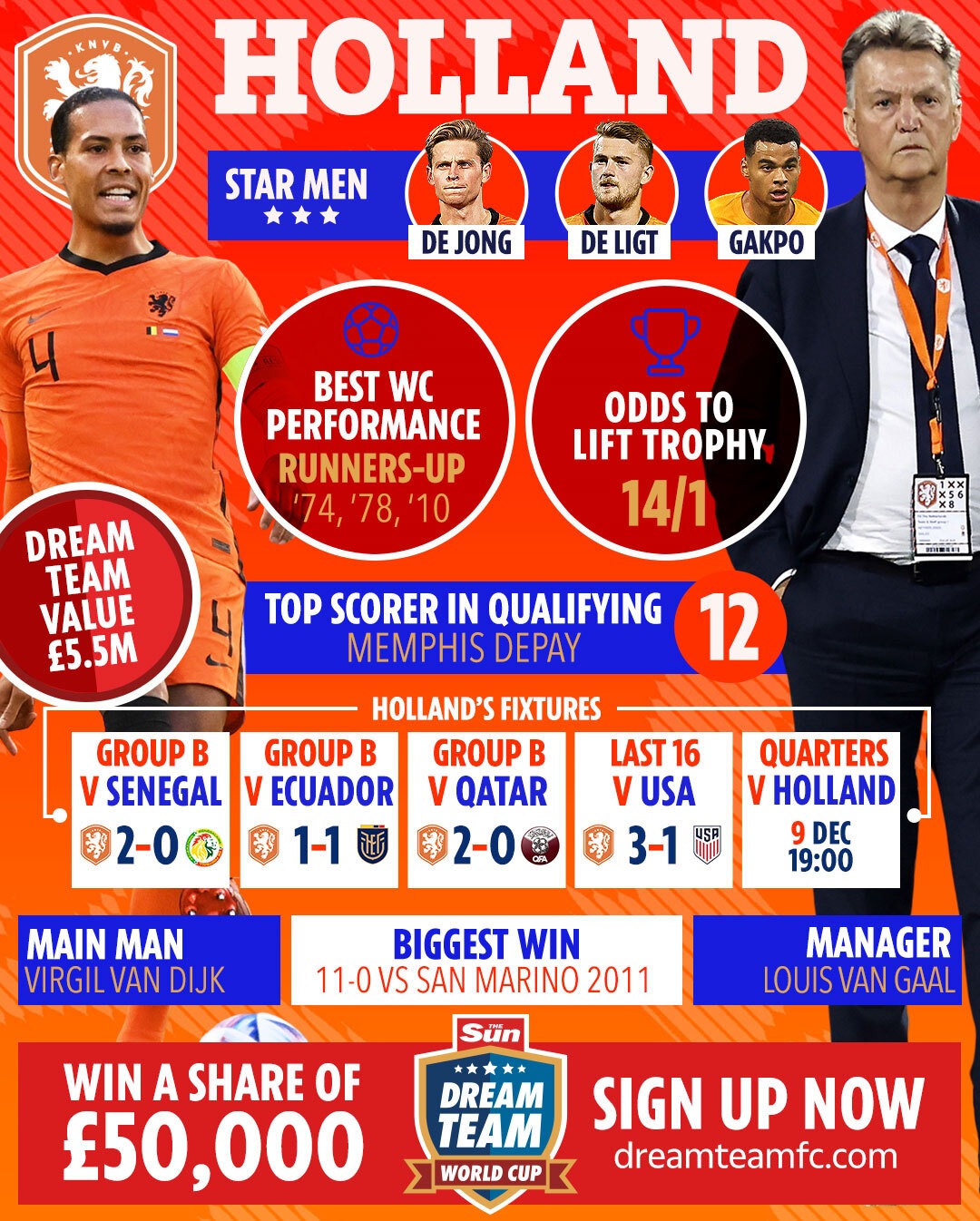