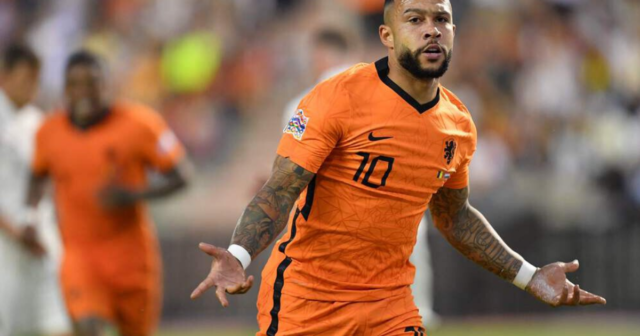 MEMPHIS DEPAY will snub a move to Tottenham in favour of staying at Barcelona, reports suggest.

Depay netted 12 times in his first league campaign with Barcelona

However, Depay is ‘not tempted’ by a move to the Tottenham Hotspur Stadium despite their newfound pull following the return of Champions League football.

This is according to Spanish outlet Sport, who claim Barcelona want just £17million for him.

The Manchester United flop joined Barcelona on a free transfer last summer after an impressive few years with Ligue 1 side Lyon.

But the loss of Lionel Messi and the generally dysfunctional set-up the team had saw Barcelona suffer a disappointing start.

Despite this Depay, 28, enjoyed a good start at the Nou Camp, with eight goals from his first 15 La Liga appearances.

A hamstring injury immediately followed by an achilles tendon issue saw him miss almost two months worth of action, and with the arrival of Pierre-Emerick Aubameyang, his place in the team was lost.

This is where Spurs come in, hoping to take advantage of Barcelona’s dire financial situation which has been revealed.

Depay wants to stay at Barcelona but only if he is playing regularly.

And with the arrivals of Robert Lewandowski and Raphinha expected this summer, a place in the starting xi will be even harder to come by – and Spur believed they could use this to their advantage.

Spurs have already took one player off of Barcelona’s hands with the loan acquisition of defender Clement Lenglet.

They have also brought in Yves Bissouma and Richarlison for a combined £85m, with Ivan Perisic and Fraser Forster joining on free transfers.

But Conte is not allowing anyone in the squad to rest on their laurels, putting on some brutal training sessions during their pre-season in South Korea. 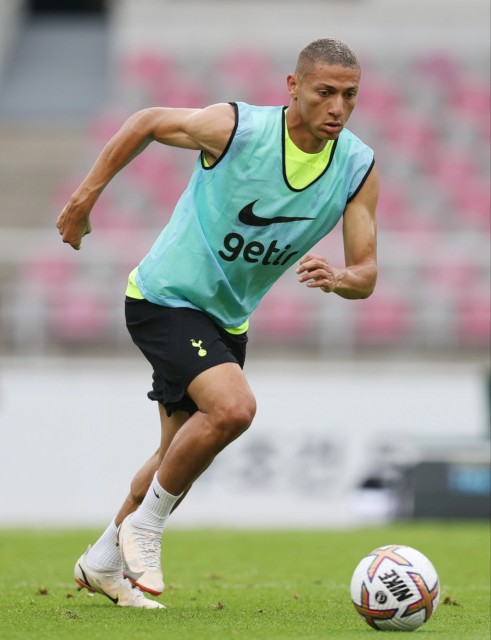 Did you miss our previous article…
https://www.sportingexcitement.com/football/premier-league/gareth-bale-breaks-silence-on-wayne-rooneys-1m-a-year-dc-united-job-as-man-utd-legend-joins-him-in-mls/