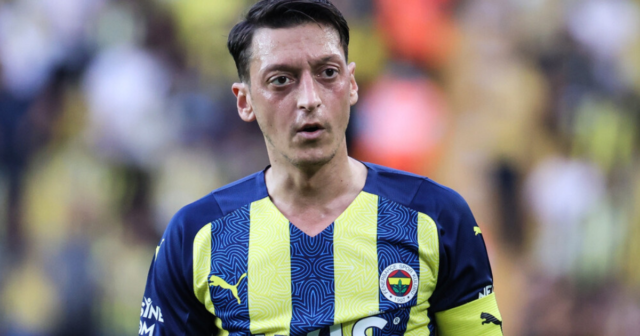 MESUT OZIL finally ended his Arsenal saga in January when he moved to Turkey.

The German midfielder, 32, was been frozen out under Mikel Arteta for the best part of a year, despite collecting £350,000 a week. 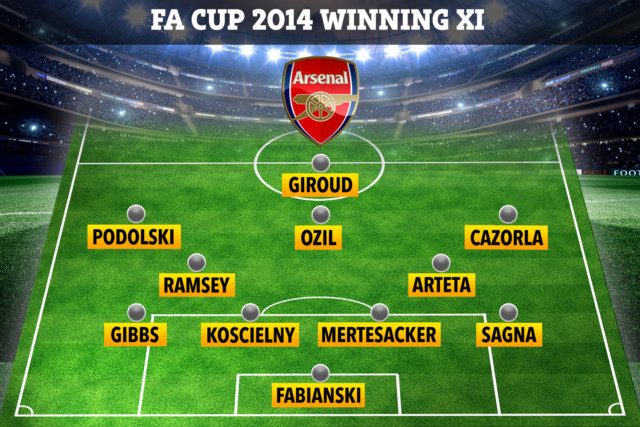 Ozil agreed to give up a chunk of his remaining salary in order to leave the club on good terms.

His departure meant he was the last of the 2014 FA Cup winners to leave the Emirates.

Ozil bid farewell to his Gunners team-mates and staff and it was current boss Arteta who captained the North Londoners to glory at Wembley seven years ago.

SunSport takes a look at what happened to all of Ozil’s fellow Cup winners after they mounted a comeback to beat Hull City 3-2 after extra time.

Polish shot-stopper Lukasz Fabianski left Arsenal as his contract expired in the summer after the FA Cup win. He joined Swansea where he spent four years before signing for West Ham for £7million in 2018.

The 36-year-old is now David Moyes’ No1 at the London Stadium and kept a clean sheet against Southampton at the weekend.

Another to leave the summer after winning the Cup, Bacary Sagna made 284 appearances for the Gunners in a seven-year spell.

He joined Manchester City on a free and told Goal last year: “I didn’t knock at the club’s door to change contract, I respected my contract, but the way I left was a bit dirty.

“I didn’t like it, I didn’t feel comfortable anymore. Something broke inside my head.”

Sagna retired from the game in 2020 after leaving Club de Foot Montreal.

German giant Per Mertesacker finished his playing career at Arsenal in 2018 before being named head of the club’s academy.

He is coming up to three years in the role and previously filled in as an interim assistant coach to Freddie Ljunberg after Unai Emery was sacked in November 2019 and he now works as pundit for DAZN in his homeland.

Former skipper Laurent Koscielny angered Gooners by ripping off the Arsenal jersey in his unveiling at Bordeaux in 2019.

It took him a year for him to apologise to Arsenal fans in 2020. 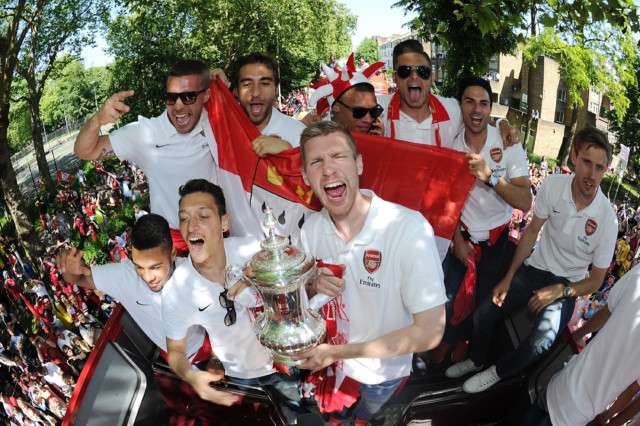 He signed a four-year deal at West Brom with a transfer fee in the region of £7m and still turned out for Baggies last season.

This summer he moved to America to sign for Inter Miami.

He retired in 2016 and then spent three years as Pep Guardiola’s No2 at Manchester City before returning to the Emirates as manager in December 2019.

Welsh midfielder Aaron Ramsey made 371 appearances for Arsenal before leaving for Juventus on a free in 2019.

And despite speculation he would leave, the star remains in Italy..

Spaniard Santi Cazorla left Arsenal in 2018 after a horrific Achilles tendon injury in 2016 looked like it could have ended his career.

Cazorla returned to Villarreal after eight operations and a skin grant and enjoyed something of a renaissance before signing for Qatari side Al Sadd in 2020, where he still plays. 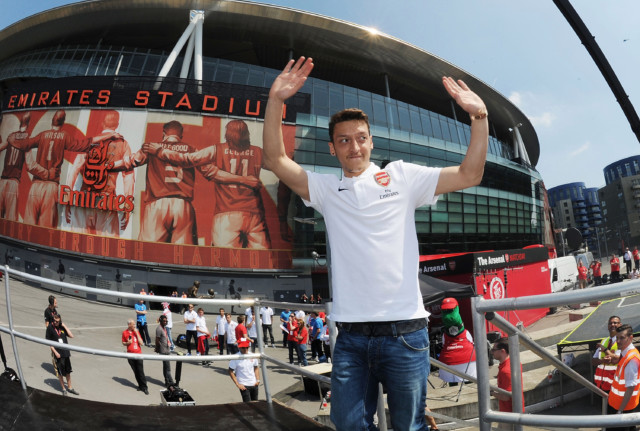 Mesut Ozil did not play for Arsenal again after the 1-0 win over West Ham in March 2020 having been axed by Arteta – who left him out of both the Premier and Europa League 25-man squad last season.

He is now enjoying his football again in Turkey at Fenerbahce.

The Polish-born star bagged 31 goals in 82 appearances for the Gunners and returned to Turkey with Antalyaspor.

This summer he headed to Poland to join Gornik Zabrze.

Off the pitch, the 36-year-old is quite the businessman after opening SIX Kebab shops in Germany – with hungry crowds flocking to try his meaty offerings.

He also owns a boozer, an ice cream parlour and a clothes shop as Podolski diversifies his income with a view to life post-football. 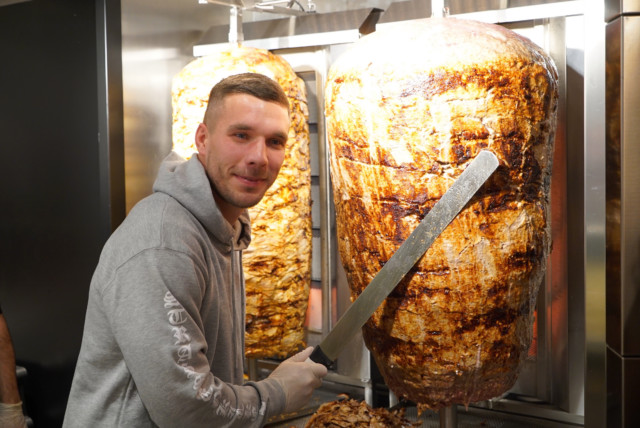 Olivier Giroud crossed London to join Chelsea from Arsenal in January 2018 and went on to win the World Cup with France that summer.

The 34-year-old haunted his old side with a goal and an assist in the 4-1 defeat in the 2019 Europa League final.

He left Chelsea after a lack of game time this summer for AC Milan after helping them to Champions League glory. 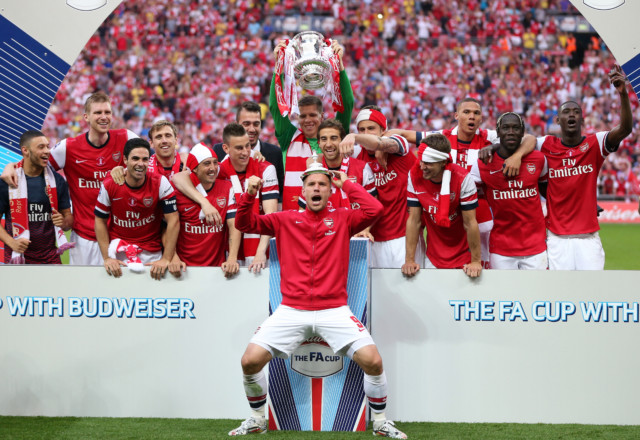 But he quit the Hammers in the summer after his £100,000-a-week contract was ripped up and signed a six-month contract at Bournemouth.

He is currently without a club.

He retired a year later and is now sporting director at the club.

Talented striker Yaya Sanogo left the Gunners for Toulouse in 2017.

But he was released by the French side in the summer after netting just 12 goals in three years is currently without a club after a short stint at Huddersfield in the Championship last season.