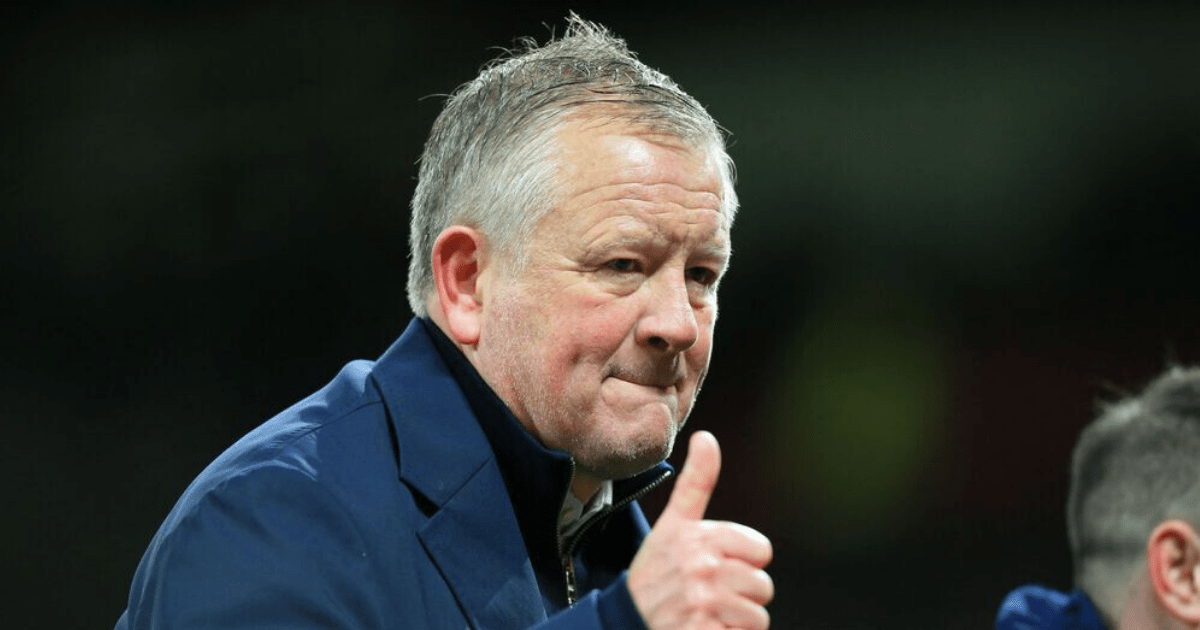 Scott Parker was sacked last month after a 9-0 demolition against Liverpool and Gary O’Neil has been in charge as caretaker since.

A takeover of the club is due to happen soon with American Bill Foley leading the prospective new ownership.

And The Daily Mail report that Wilder, 55, is at the top of their list for the permanent job.

The former Sheffield United boss is in charge at Middlesbrough but they are struggling in the relegation zone of the Championship.

He was only named as Boro gaffer last November but the chance to return to the top flight, may be too good to turn down.

It is said the £150million buyout of Bournemouth could be completed by the end of next month.

Foley has sports experience as Chairman, CEO and Governor of the Vegas Golden Knights NHL team.

And his first job will be to appoint a long-term manager for the Cherries.

39-year-old O’Neil has steadied the ship since Parker was ditched.

The ex-coach has been nominated for the Prem’s Manager of the Month award.

The side are unbeaten under O’Neil, with the 39-year-old picking up five points – one win and two draws – from a possible nine.

And SunSport recently revealed that Foley, 77, says he is happy with O’Neil’s work and has heard good things about him.

So he could be set for extra time as Bournemouth boss under Foley’s ownership.