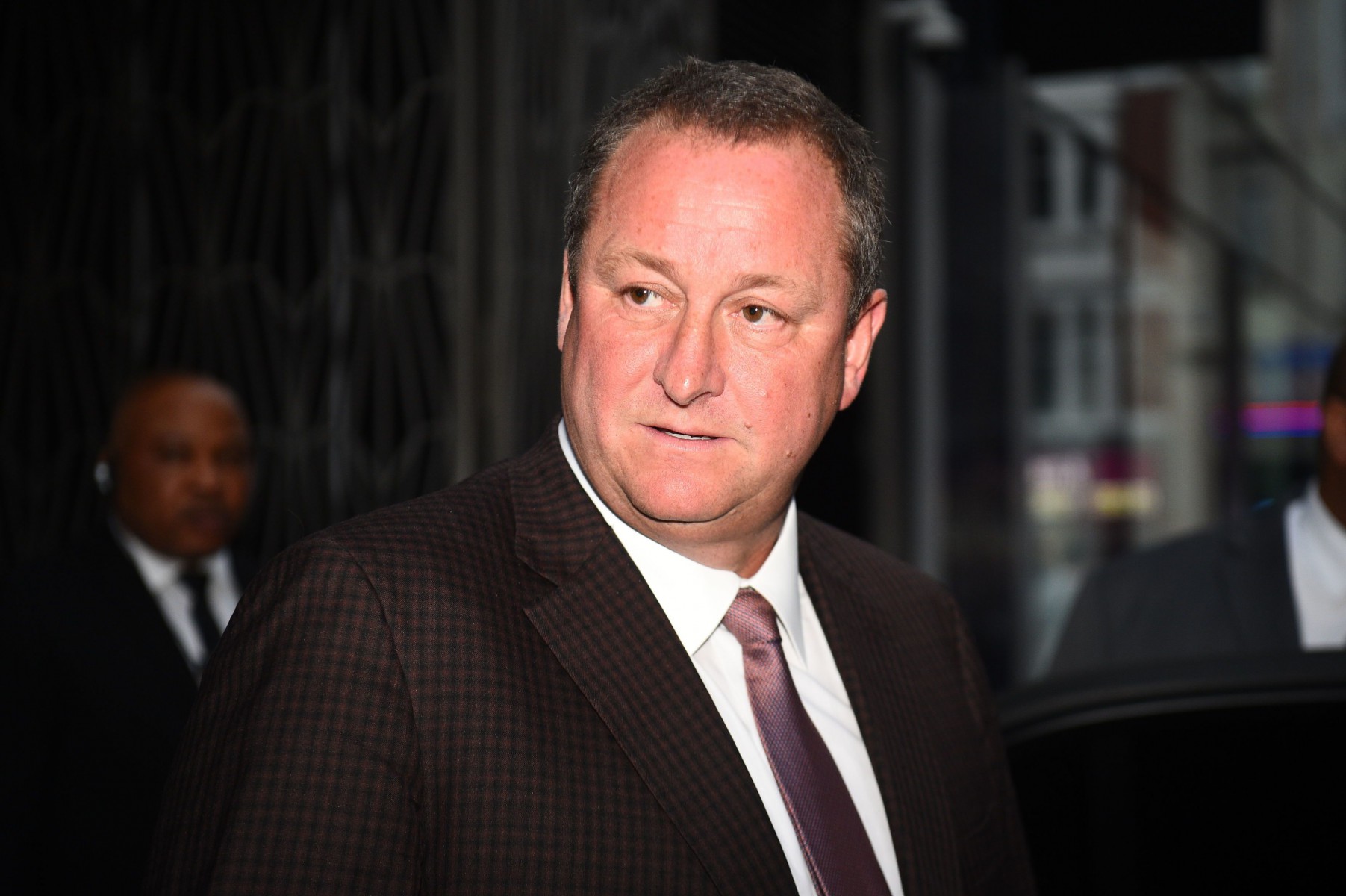 MIKE ASHLEY’S accountants fuelled speculation he is finally set to sell up as it was confirmed the club will be “disappearing from the book”.

Saudi Arabia’s Crown Prince Mohammed bin Salman has been in talks to complete a 340million takeover of the Premier League side.

According to the Financial Times, Ashley’s accountants were informed in recent weeks that Newcastle will no longer be on his books.

The source also claims that the prospective buyers have set aside a further 200million to invest into the club.

It was reported that the takeover is “90 per cent certain” after a shell company created by Amanda Stavely was registered to facilitate the deal.

Dubai-based Financier Stavley hopes to assume a 10 per cent stake in the final agreement.

But the latest report suggests the talks could “drag on for weeks” or even collapse altogether.

SunSport exclusively revealed that a return for Rafa Benitez is also being targeted as part of the takeover plans.

Saudi Arabia’s Crown Prince looks set to buy the club in a consortium including billionaire brothers David and Simon Reuben.

It has been claimed that any deal would include Davids son Jamie getting an executive role at St James Park.

The Reuben real estate magnates are worth 18.7billion and were last year named as the UKs second-richest family.

In this article:Newcastle, premier league