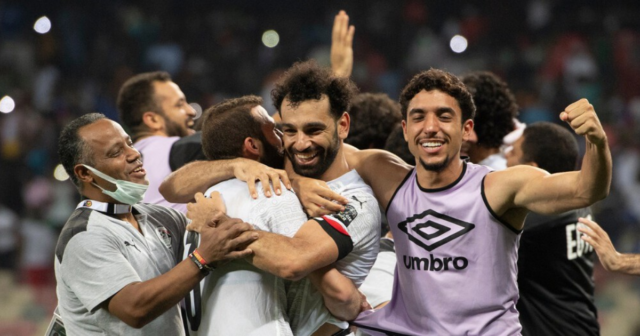 JURGEN KLOPP no doubt watches Liverpool’s faraway stars through his fingers when he tunes in to see them in action.

But tonight he won’t just be fretting in front of the telly about Mo Salah and Sadio Mane getting injured. 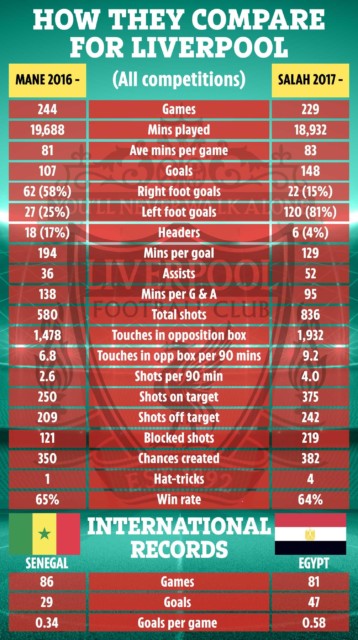 For they go head to head in the African Cup of Nations final.

One of them will return in party mode and the Anfield manager might have to bring him down a bit.

The loser, however, he will have to pick up before both – he hopes – get back to Premier League duty against Leicester City on Thursday night.

Klopp said: “They should be available and whoever wins will probably return back to their country for celebrations as you would normally expect.

“So he will be back here Tuesday or Wednesday but the other one…well, we will see him earlier.

“I will talk to both of them when each gets back although we can be sure at least that they will have rhythm after playing so many games over there.” 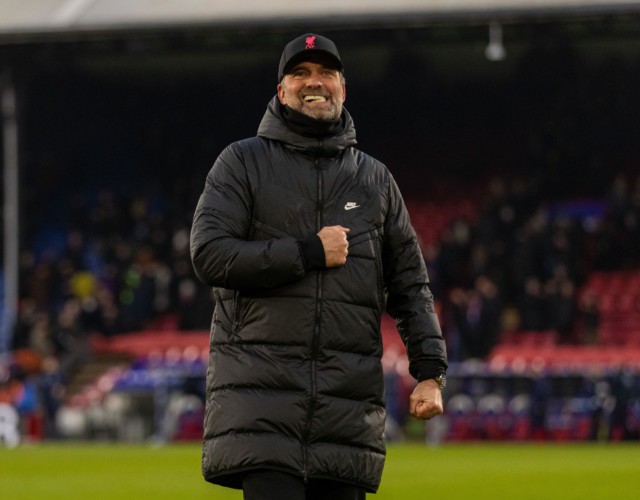 The Liverpool superstars will go head-to-head on Sunday with their Anfield futures up in the air.

The pair are both into the last 18 months of their contracts and talks over new deals appear to be progressing slowly, if at all.

Salah last month said the Reds should cough up and pay him what he’s worth in any new agreement.

Little has been said about Mane’s situation, with the arrival of Porto’s Luis Diaz potentially softening the blow of any departure.

Egyptian king Salah and his Senegal equivalent Mane square up in the 60,0000 capacity Paul Biya Stadium in the Cameroon capital of Yaounde.

Salah and the rest of the Pharaohs made it there thanks to 3-1 a penalty shoot-out win over the hosts on Thursday night. 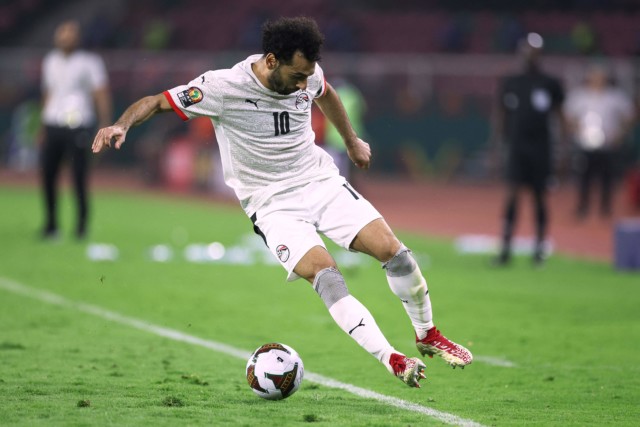 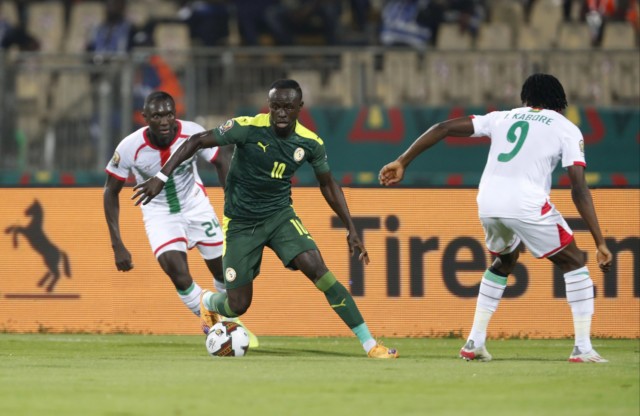 And Senegal go into the game as favourites, with Mane joined by a host of Prem stars including Edouard Mendy and Ismaila Sarr in his side’s line-up.

On Friday, Egypt pleaded with organisers to delay the final by 24 hours as they complained they hadn’t had enough time to recover following their last-four triumph.

Carlos Queiroz’s men played 120 minutes against each of Ivory Coast, Morocco and Cameroon in the knock-out stages and begged to play on Monday instead.

Thanks to Liverpool’s noon kick-off against Cardiff City in the FA Cup fourth round, Klopp should comfortably have time to get home to watch the game as it stands with Egypt going for a record eighth AFCON triumph.

Senegal have yet to win the trophy.

Did you miss our previous article…
https://www.sportingexcitement.com/football/premier-league/crystal-palace-lining-up-10m-transfer-for-rangers-midfielder-joe-aribo-to-fill-void-left-by-conor-gallagher-next-season