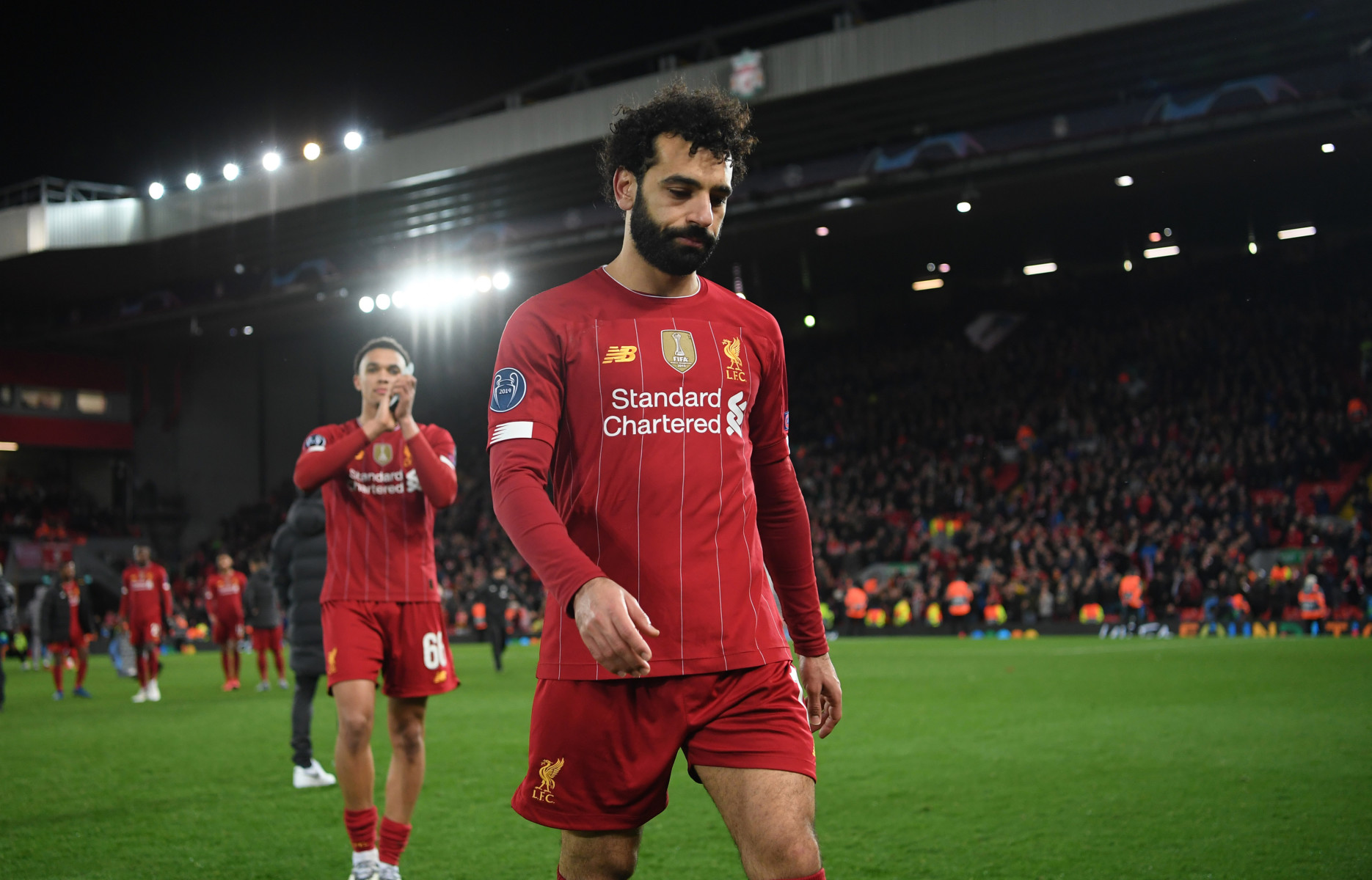 MO SALAH would be devastated if the Premier League season is canned by Covid-19 and Liverpool are denied lifting the title.

But the forward, 27, already has experience of a league campaign finishing prematurely — and it proved to be the turning point of his career.

It was in February 2012 when 74 people were killed and about 1,000 were injured by football hooligans during the Port Said stadium tragedy.

The Egyptian domestic league was cancelled for two years and 11 Al-Masry Ultras were sentenced to death for the disaster.

The 19-year-old Salah was a promising star for struggling Al-Mokawloon.

But as a result of the shutdown, his club stayed up and Salah signed for Basel, Chelsea, Fiorentina, Roma and then Liverpool.

His former captain Mohamed El Akabawy told SunSport: “Cancelling the season was the best decision for Al-Mokawloon and Salah because his talent would be in danger if the team were relegated.”

El Akabawy added: “For sure, Salah will feel cursed that he may have experienced two seasons being cancelled.

“Salah is like Messi in Barcelona. He is an icon for Liverpool and its fans.

“I’m sure Salah would be devastated if he cannot pick up the title.”