Most expensive XI who have NEVER played for their countries worth £302m… featuring Leeds, Newcastle and West Ham stars
Advertisement 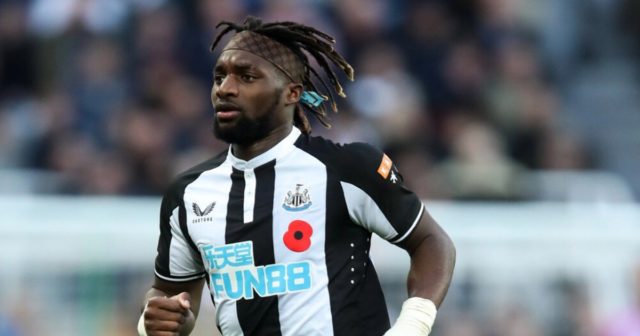 SEVEN Premier League stars make the most expensive XI of players who have never competed for their countries.

The squad was put together by Transfermarkt and costs an estimated £302million as it also includes Sevilla’s Joan Jordan, Nice’s Amine Gouiri and RB Leipzig pair Angelino and Christopher Nkunku.

The line-up is put together in a 4-3-3 formation and is consisted of a majority of six Frenchmen, which shows how much depth the reigning world champions have.

They are joined by three Englishmen – Konsa, Jones as well as Bowen – and two Spaniards.

Meslier, who costs an approximate £17m, is placed between the sticks.

This line-up just shows how much larger sums are invested in the Premier League compared to LaLiga, Ligue 1 and the Bundesliga.

It also proves how much depth exists in English football as Three Lions manager Gareth Southgate is quite frankly spoilt for choice.

Konsa can’t break into the team with Kyle Walker, Trent Alexander-Arnold, Reece James and Kieran Tripper ahead of him.