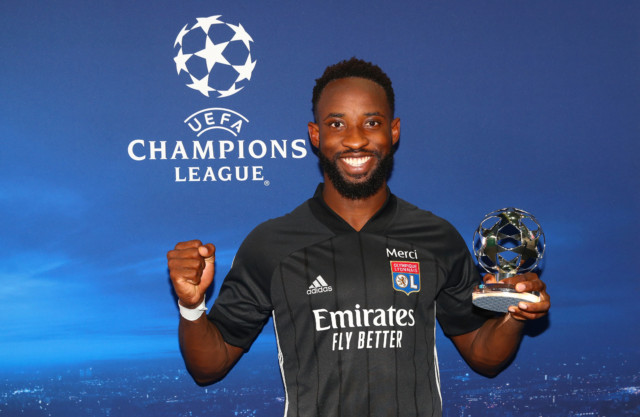 MOUSSA DEMBELE is “open” to a move to Manchester United this summer, reports claim.

The Frenchman was on the Red Devils’ radar last summer, as they attempted to replace Romelu Lukaku.

And his stock hasn’t fallen in the season since, having scored 24 goals for Lyon.

He’ll have already endeared himself to the Old Trafford support too, having downed neighbours Manchester City with a late brace in the recent Champions League quarter-final.

According to the MEN, the 24-year-old is “open” to the transfer, although is not “desperate” to leave Lyon.

The Ligue 1 side defied the odds in the Champions League, beating Juventus and Man City before finally succumbing to Bayern Munich in the semi-finals.

But despite this miracle run, they will NOT be in next season’s competition, or even the Europa League, after finishing seventh in the curtailed French season.

And while club legend and sporting director Juninho remains confident in the club’s future, the 45-year-old has admitted that there will be “departures” this summer.

He told RMC Sport: “The aim now is to continue working, immediately with Ligue 1.

“We will have to work. If we continue like this, we will be back in this competition.

“When you are well paid, you need motivation every day, we are going to concentrate on Ligue 1. There are the basics.

“There will be departures, but I am not worried.

“When you have players who play very well in a competition like this, like Moussa and Houssem [Aouar]…

“We will have to show the same spirit to be back in the Champions League next season.”

Aouar, 22, is another that will not be short of suitors this summer, with Arsenal, Juventus and Real Madrid all being linked with the talented midfielder. 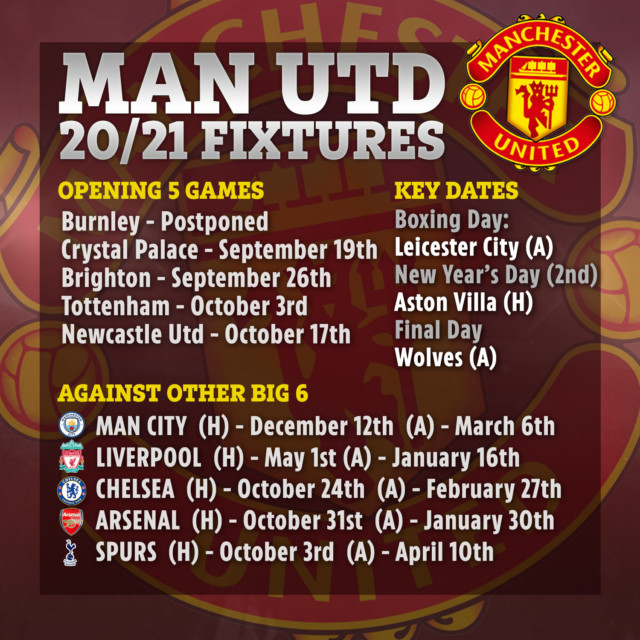