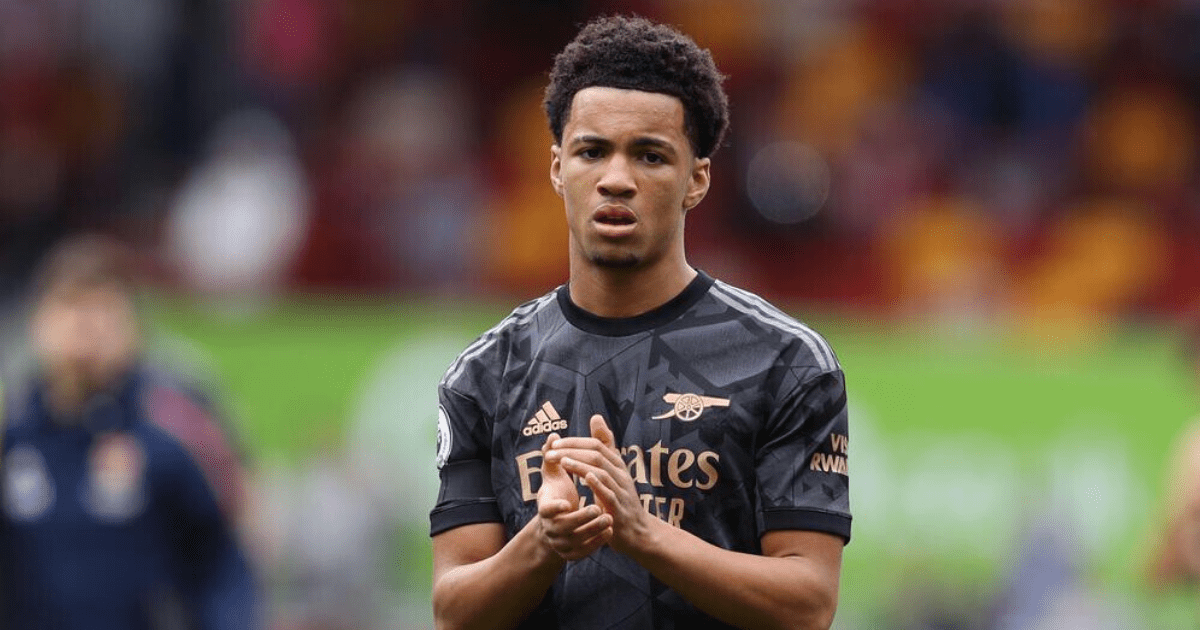 DANNY MURPHY has slammed Mikel Arteta for handing Ethan Nwaneri a debut at the age of 15.

That’s because the pundit admits he is “concerned” there will be “repercussions” further down the line.

Arsenal youngster Nwaneri became the youngest ever player to compete in the Premier League at the age of 15 on Sunday.

The teenage ace came on for the Gunners in their 3-0 win against Brentford as he replaced Fabio Vieira late on.

And many will be hoping to see Nwaneri in action soon again.

He has questioned why boss Arteta didn’t give a more developed youngster a debut instead.

That’s due to the immense pressure that comes with being jolted into the public eye.

Murphy also fears that getting senior minutes at such a young age could go to Nwaneri’s head.

And for every Wayne Rooney or Michael Owen who bursts onto the scene, there are plenty of others who fall by the wayside.

“I have seen superstars come on the scene at a young age and thrive and go on and carry on.

“But there’s also been a lot who have fallen by the wayside.

“I think it was a little bit… he’s obviously a super talent, obviously doing well in training, impressing everybody.

“But surely they’ve got other 18, 19, 20 year olds who are probably further ahead in their development who could have gone on the bench.

“I think it’s probably trying to keep a young superstar happy a little bit, which is what managers do, I get that.

“But I would be more concerned with sometimes what that can do, because you can elevate a 15, 16, 17 year old sometimes to a position that becomes very difficult for them to cope with mentally, because they’re already becoming a superstar.

“People might laugh at this and say stop being cynical and skeptical, but very few players at 17 – never mind 15 – burst onto the Premier League scene and do what Rooney and Michael Owen did.”

Did you miss our previous article…
https://www.sportingexcitement.com/football/premier-league/ksi-predicts-2million-viewers-for-sidemen-charity-match-after-youtuber-sells-out-the-valley/

Advertisement. Scroll to continue reading.
In this article:ethannwaneri, forgiving