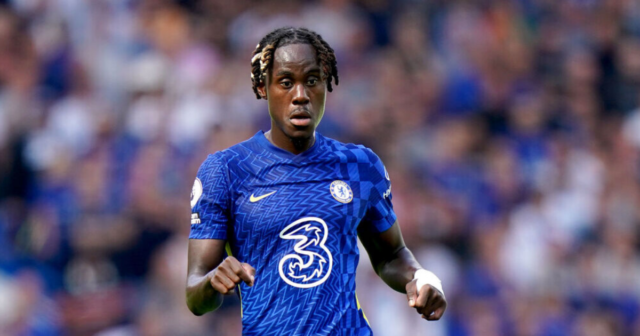 TREVOH CHALOBAH revealed Antonio Rudiger took him under his wing after breaking through at Chelsea.

The German defender, 28, was at the club alongside Chalobah’s older brother Nathaniel.

And the elder sibling, now at neighbours Fulham, asked the ex-Roma star to take care of the rising star.

Both Trevoh and Rudiger were eligible to play for Sierra Leone – Chalobah was born in the African country while Rudiger’s mother is from there.

And that helped them form a special bond as Chalobah came through the ranks at Chelsea, even while out on loan.

The 22-year-old told talkSPORT: “I remember when he first came and my brother was here. My brother told him to look after me.

“He is obviously from the same country as well and he always used to give me advice, even when I was out on loan.

“He told me to always work hard and said, ‘I know you are good enough, you will get your chance.’

“He always believed in me and gave me that confidence when I doubted myself, so I say thanks to him as he has been a massive part of it too.”

But he has grabbed his opportunity in the Chelsea first team this season under Thomas Tuchel.

He is a regular in the starting XI in the back three, alongside Rudiger.

However, it is another defender who played a huge role in his development as a youngster: Thiago Silva.

Chalobah added: “I look up to Thiago a lot.

“I used to watch a lot of clips of him when I was younger, how calm, how composed he is, aspects of his game I can learn in training.

“Obviously there is a language barrier as he doesn’t speak much English but watching him in training is enough for me to learn.

“It’s an honour sharing a pitch with a world-class player like him.” 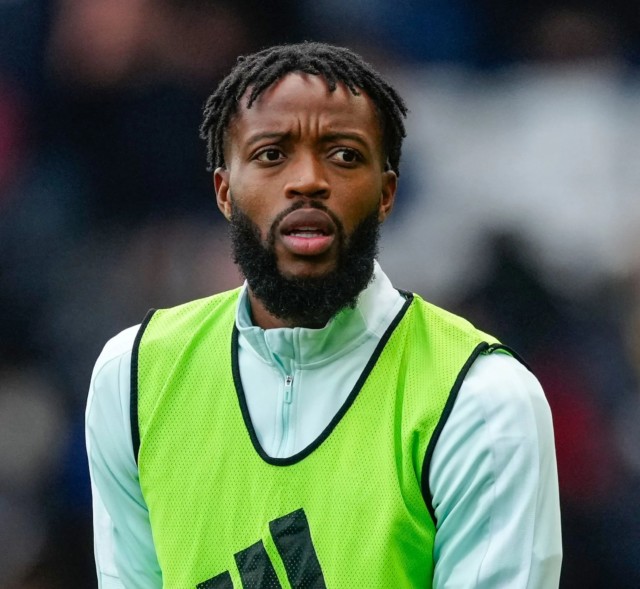 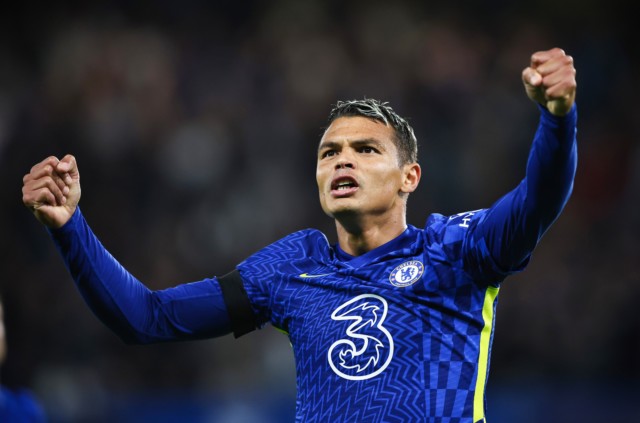