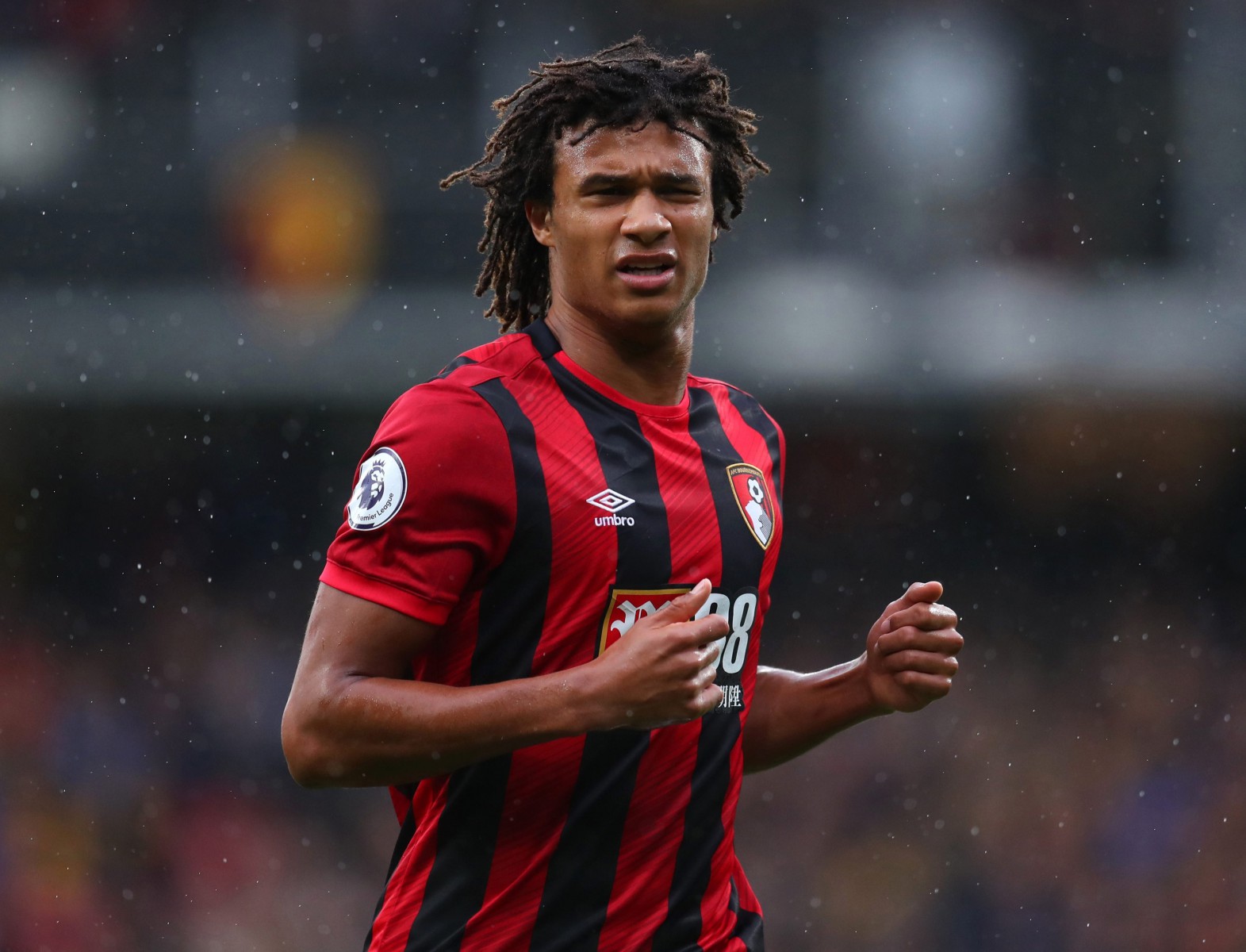 CHELSEA are reportedly in pole position to re-sign Nathan Ake despite strong interest from Manchester City.

Sky Sports claims the Blues are favourites to land the Bournemouth star thanks to a 40m buy-back clause.

Ake played the first half of the season on loan at Bournemouth.

But Antonio Conte decided to sell him back to Eddie Howe despite the defenders reputation as one of Chelseas brightest young prospects.

Ake has since gone from strength to strength on the south coast, playing all 38 league games in each of his last two seasons while becoming a regular in the Netherlands squad.

Its now reckoned Chelsea boss Frank Lampard wants the club to re-sign Ake after being left unimpressed with Kurt Zouma and Andreas Christensen.

Antonio Rudiger has played just 45 minutes this term with knee and groin problems.

While Fikayo Tomori needs more time to adjust after being thrown in at the deep end.

And its understood a 40m buyback clause means Ake is most likely to wind up in West London this winter.

Thats despite interest from Manchester City, who are struggling in the defensive department.

They failed to replace Vincent Kompany when he left on a free transfer last summer.

And Guardiolas backline frailties were exposed when star man Aymeric Laporte suffered a long-term injury early in the season, forcing Fernandinho to fill in alongside John Stones and Nicolas Otamendi.

Spurs boss Jose Mourinho has also been credited with showing an interest in Ake.

While Everton continue to monitor his progress after SunSport exclusively revealed they were keen on signing the Dutchman last summer.