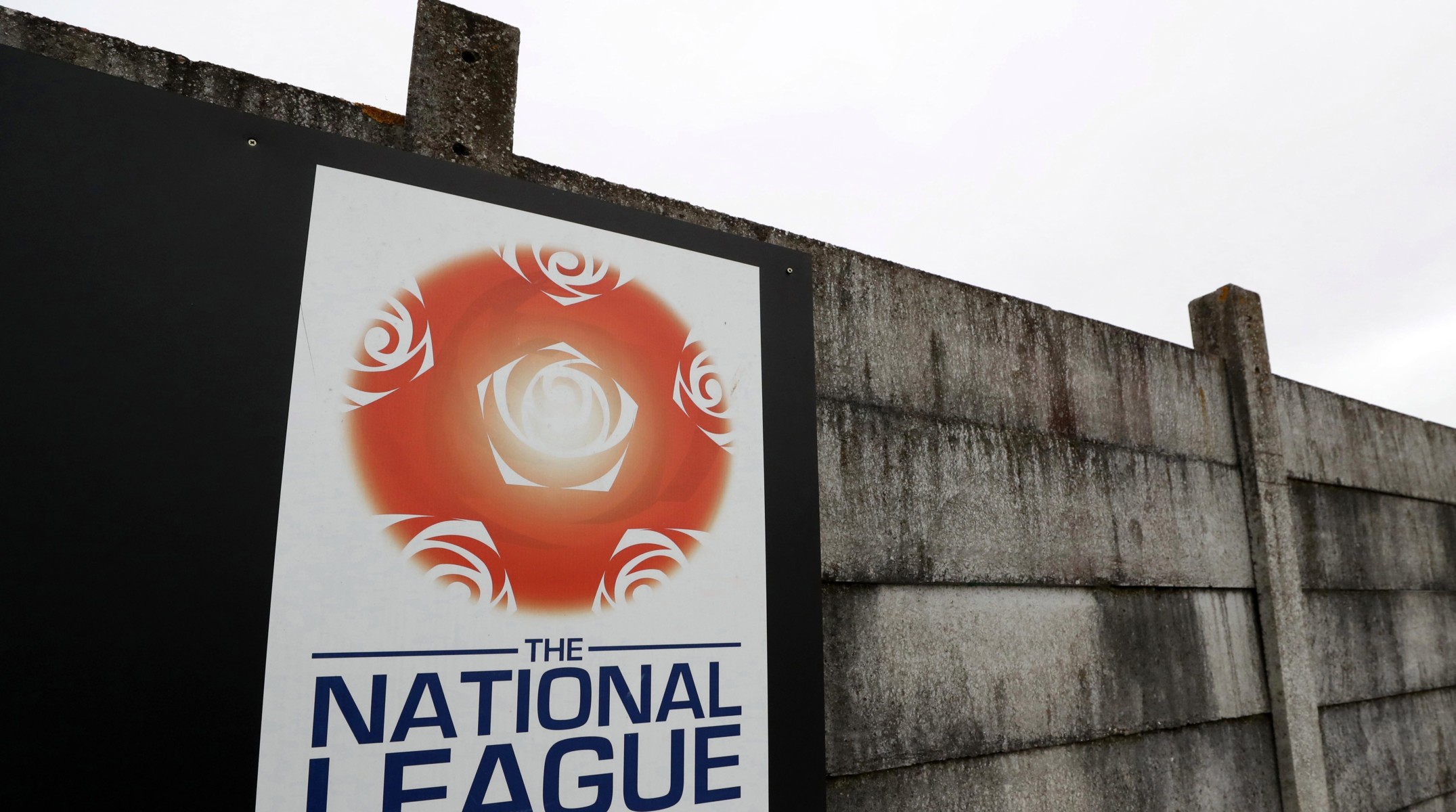 THE NATIONAL LEAGUE will not play any further regular fixtures after announcing the season has been suspended indefinitely.

English football’s fifth tier had previously postponed the campaign until this Saturday and then put that back until April 30 in line with the EFL and Premier League.

But a league insider revealed to SunSport that the board have given up any hope of clubs playing out their remaining games. 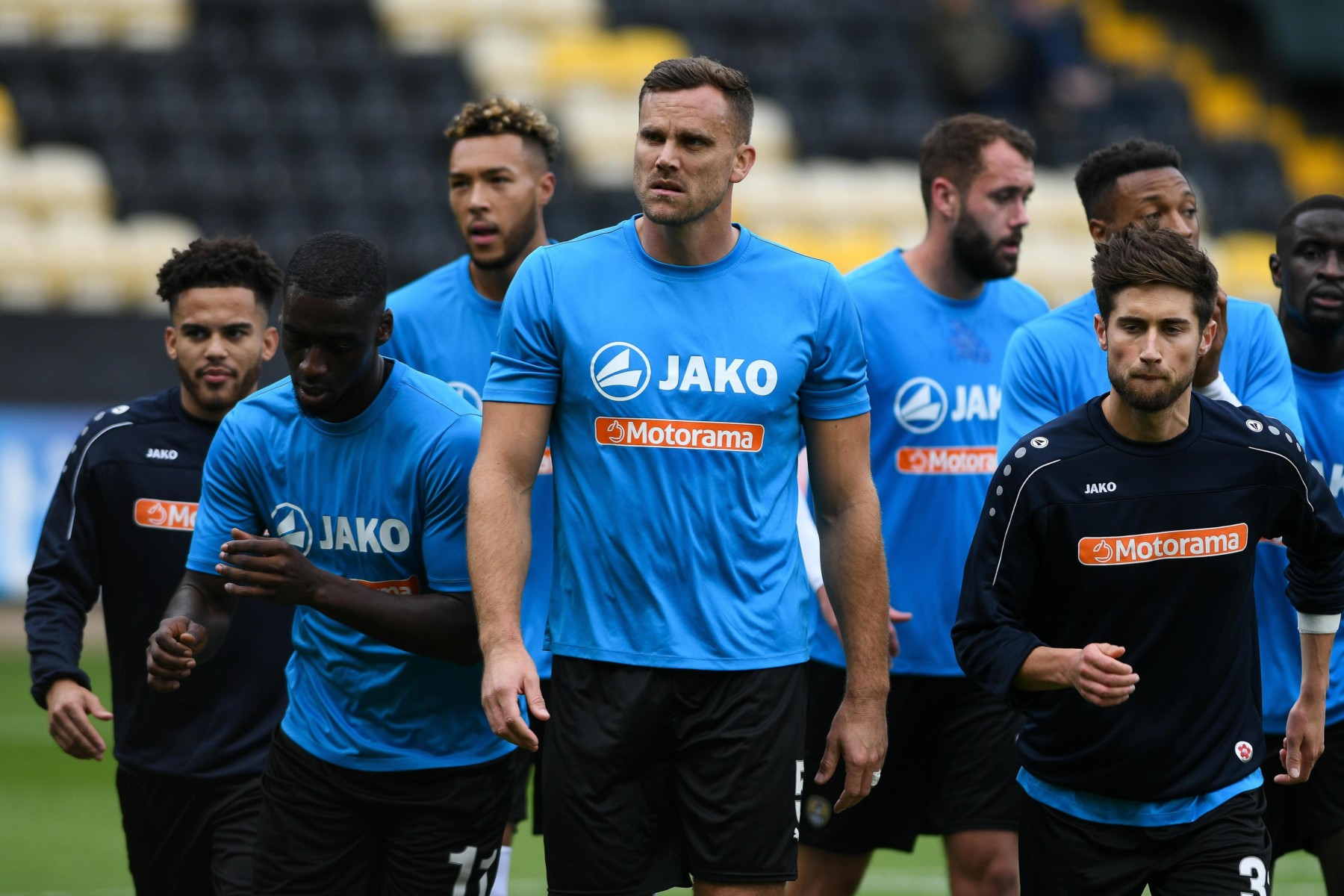 Some teams like Notts County, relegated from the EFL last term, could be unhappy unless their promotion chances this term are resolved

Instead they have decided to actively pursue a way of deciding promotion and relegation – which could include involving possible play-offs when the coronavirus crisis eases.

It has not yet been formulated how such a system will be worked out.

A statement issued by the league read: “The National League is currently obtaining specialist legal advice, is consulting regularly with The FA and other stakeholders, and is committed to involving its member clubs in a pending decision on how best to conclude the 2019/20 season.”

SunSport understands more than half of the National League clubs want to have the season called null and void – as do the majority of its feeder divisions National League North and South.

This is in line with all other non-league divisions that have had their seasons called off with records expunged.

A source told us: “There are clubs such as Notts County and Yeovil threatening legal action because they feel they should not be excluded from the chance of promotion even though they haven’t secured their positions yet.

“So what we’ve decided to do is kick a can of worms down the road and letting them breed until it’s an even bigger mess.”

In the National League, only one club is automatically promoted with six teams competing for the second promotion spot via the play-offs.

And a Magpies spokesman said: “We’ve already strongly stated our case for all remaining fixtures to be played so that promotion and relegation matters can come to a natural conclusion.

“We’ve shared several ideas with the league, EFL and FA how this can be achieved.” 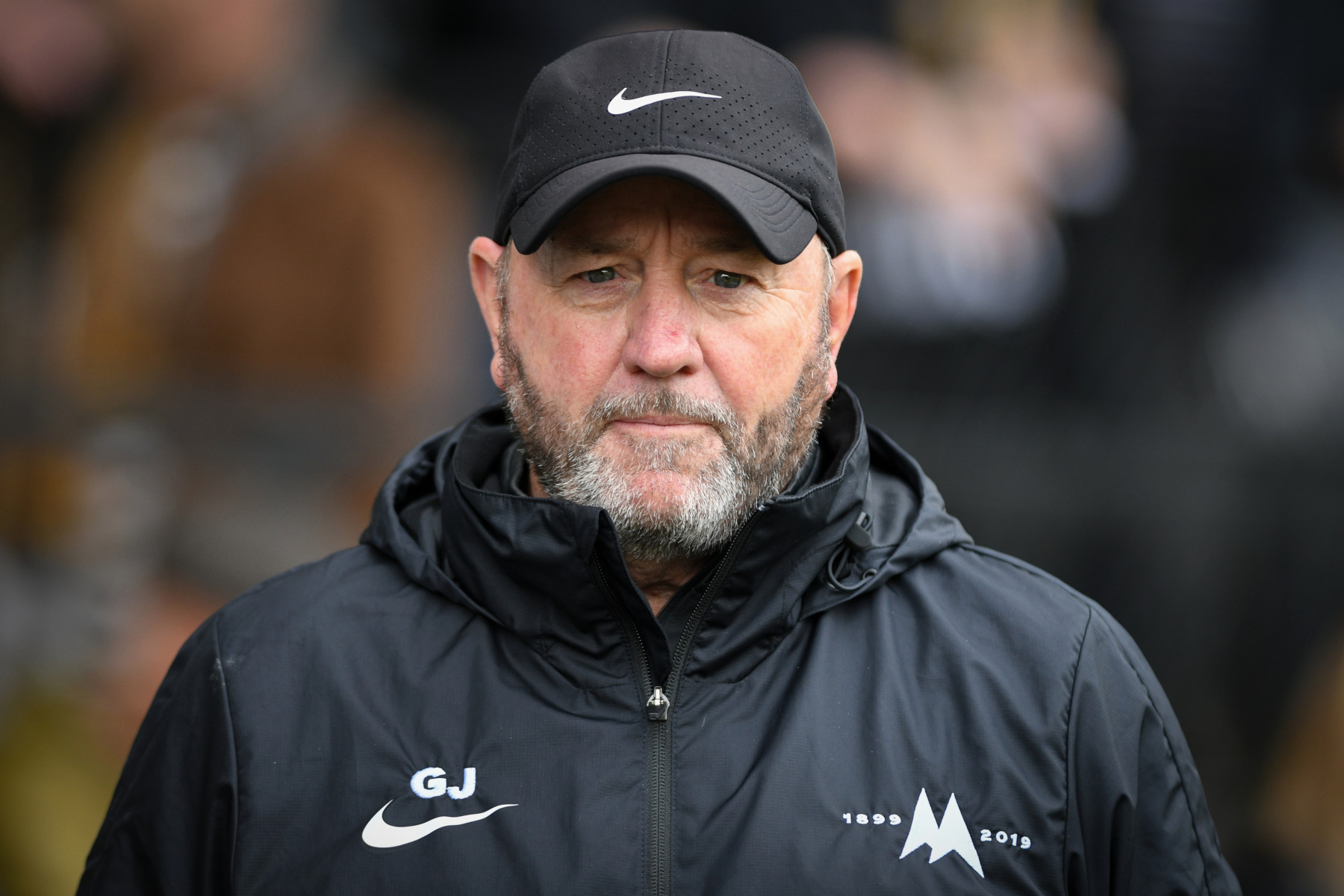 A points-per-game average has been mooted as a possible way.

But whatever method they decide upon, ending the regular season now and still deciding promotion and relegation issues will open up a legal minefield.

Leaders Barrow are four points clear of Harrogate – who were due to face each other tonight.

While a club like Torquay are 10 points behind the play-off spots but have three games in hand with TEN still to play.

Gulls boss Gary Johnson told SunSport: “More than half the division still have a chance of getting promoted.

“I agree with the decision to suspend the season indefinitely because you can’t put a date on when it’s going to be safe to play again.

“But my personal view is you must play the remaining games even if that goes into July or August. Then we can all come back in September and go again.”

However, many players in the National League are only contracted until the end of April when the regular season was due to finish – with an option taken by clubs to cover the play-offs with the final scheduled to be played on Sunday, May 10.

Maidenhead are currently third from bottom two points from safety with eight games to play.
And chairman Pete Griffin said: “Most clubs want a line drawn under this season.

“It’s too messy to be playing during the regular close-season because of contracts.

“If some teams miss out on promotion or get relegated like ourselves, we’ll have to live with it.

“If it’s null and void, I know that won’t seem fair either on those sides chasing promotion but most teams will accept that too.

“What we don’t want to see is a situation where clubs starting taking legal action.

“There are people dying out there and it’s not a time for self-interest.

“All our efforts after surviving coronavirus should be spent on making sure English football at all levels is safeguarded, not deciding league positions in courtrooms.”