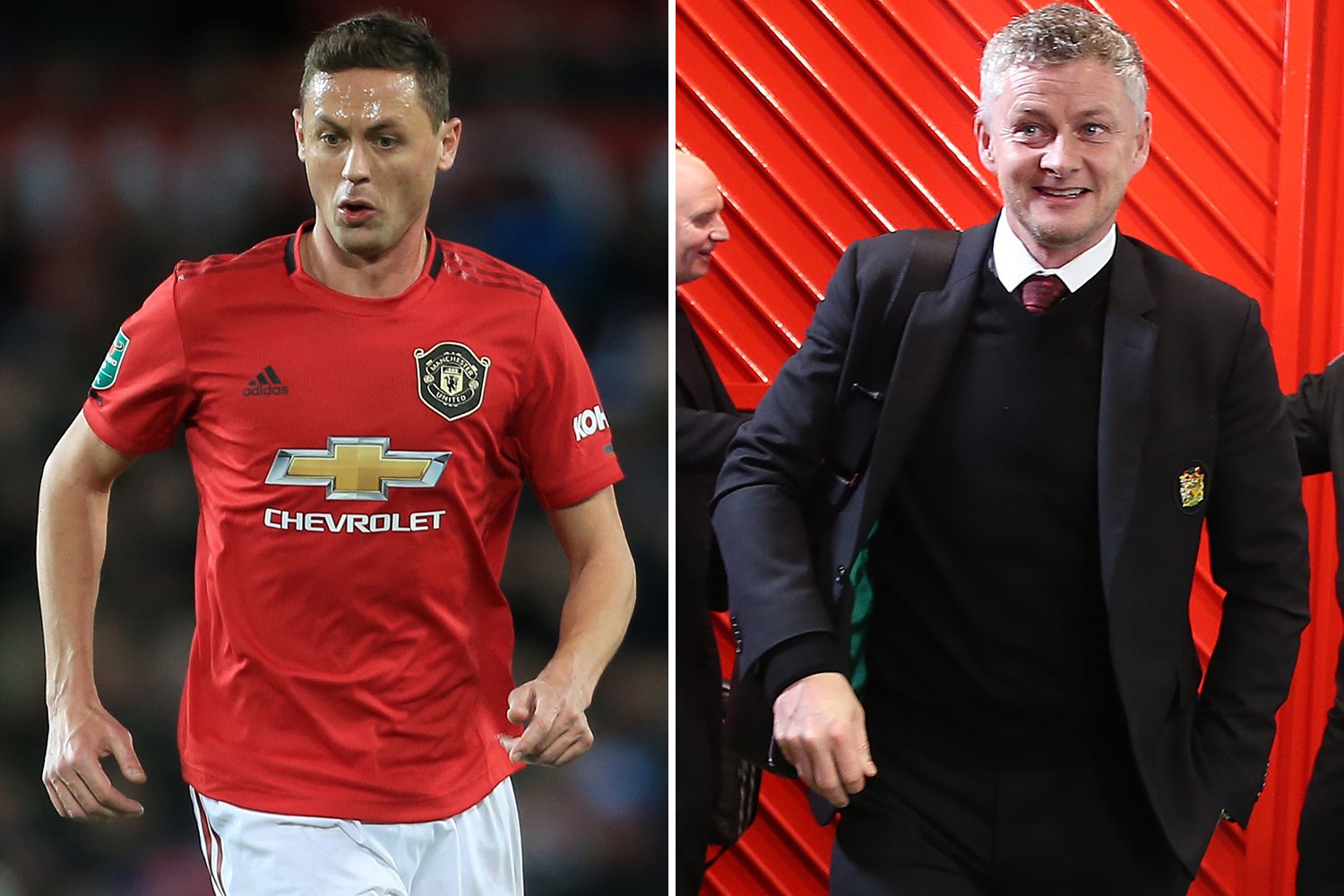 NEMANJA MATIC is set to stay at Manchester United this month as Ole Gunnar Solskjaer no longer wants to sell him.

The Serbian midfielder was linked with a move away from Old Trafford after being told he has no future at the club.

But according to the Times, the Red Devils have shelved plans to sell the 31-year-old due to the club’s injury crisis.

When asked if Matic could leave this month, Solskjaer confirmed: “Nemanja will stay.

“He’s been working hard to get back in and now he’s here and he’s playing well.

“There’s always a chance for a [new contract].

“It’s what you do on the pitch that’s the decisive factor.”

Scott McTominay is out for a “few months” with a knee injury while Jesse Lingard and Anthony Martial are sidelined with illness.

Marcos Rojo, Eric Bailly, Axel Tuanzebe and Timothy Fosu-Mensah are also out of action for United through injury.

Solskjaer could be forced to call upon the services of Matic – who has made just five appearances in the Premier League this term.

But he is out of contract in the summer and the club are yet to agree a 12-month extension.