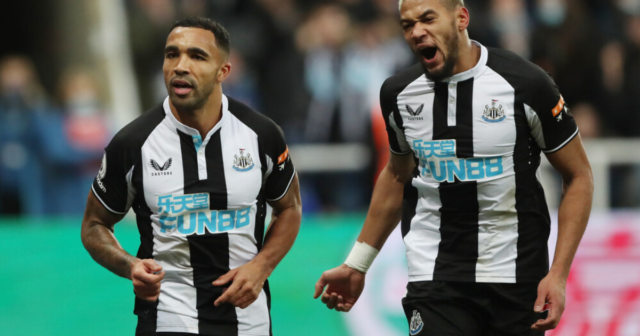 CALLUM WILSON fired Newcastle to their first win of the season as Eddie Howe’s men edged past Burnley at St James’ Park.

The crucial victory, the first of the new Saudi ownership, sees the Toon climb above Norwich off the foot of the table.

Wilson fired Newcastle into a 40th minute lead, after pouncing on a goalkeeping mix-up.

Nick Pope thought he’d claimed a cross, only to lose his grip on the ball allowing Wilson to pounce.

The incident was checked by VAR for a potential foul on Pope, with the decision to award the goal greeted by a loud roar from the home fans.

Sean Dyche thought his side had levelled on 84 minutes through Jay Rodriguez, only for the would-be super-sub to be ruled offside – with the Toon seeing out their win.

In addition to overtaking Norwich on goal difference, the win also sees the Magpies go level on points with opponents Burnley in the battle against the drop. 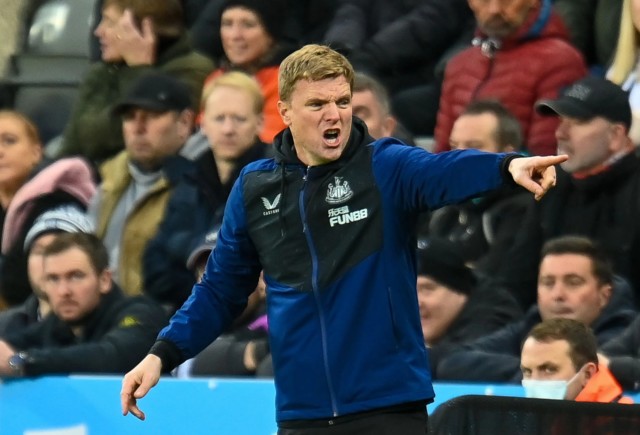 Did you miss our previous article…
https://www.sportingexcitement.com/football/premier-league/man-utd-manager-ralf-rangnick-dubbed-biggest-fraud-in-russian-football-history-and-blamed-for-lokomotivs-decline

Advertisement. Scroll to continue reading.
In this article:burnley, Newcastle