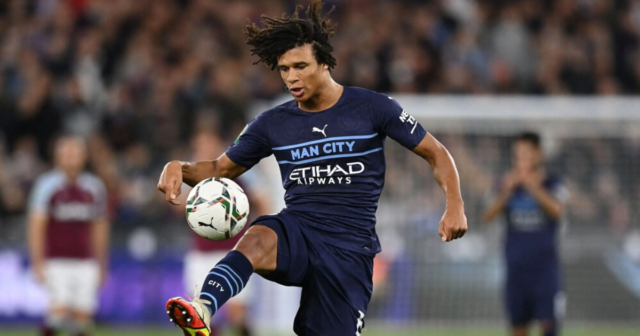 Those are Manchester City ace Nathan Ake as well as Cherries duo Lloyd Kelly and Jefferson Lerma, who thrived during Howe’s eight-year stint at Dean Court. 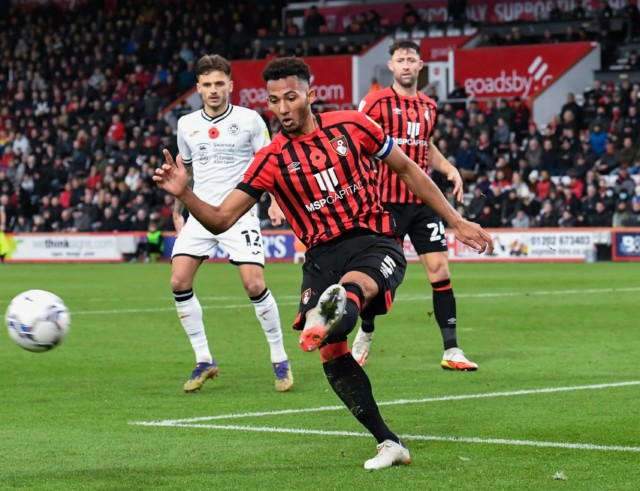 According to 90 Min, the Magpies’ new boss is looking back at familiar faces in his bid to take his team out of the relegation zone and kick start a new era after their £300million Saudi-led takeover.

The Toon are reportedly keeping tabs on Burnley captain James Tarkowski but the Clarets are not at all keen as they are fellow relegation strugglers.

That is why Newcastle have turned their attention on Ake, who has only managed three Premier League appearances this season having fallen down the pecking order behind City stars John Stones, Ruben Dias and Aymeric Laporte.

Kelly and Lerma are also targeted because Bournemouth are still in the Championship and even though they lead the table the prospect of Premier League football for the richest club in the world is likely to entice them.

Howe paid a total of £63m to sign the trio, with Lerma being his most expensive signing at £25m from Levante in 2018.

Newcastle are expected to have a busy January transfer window as more players are being targeted.

Ramsey, Barkley and Lingard are all struggling for minutes at their clubs and are facing uncertain futures.

But until then, Howe is preparing for his first ever match in charge of Newcastle after replacing Steve Bruce at the helm earlier this month.

The Toon face Brentford next week on Saturday at St James’ Park and will be hoping to register their first league win of the season.