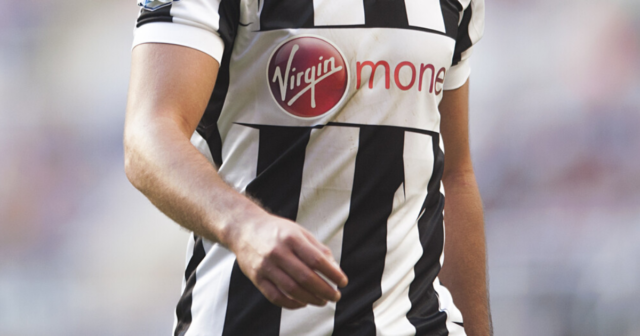 HATEM BEN ARFA is reportedly on the verge of joining Ligue 1 side Lille following SIX MONTHS without a club.

The former Newcastle United midfielder has been a free agent since the expiration of his contract with Bordeaux last summer.

But the 34-year-old is reportedly set to resume his career with the French champions.

Ben Arfa’s representatives entered talks with Lille last week over a short-term deal, with reports claiming his signing was contingent on Yusuf Yazici leaving the club.

And The Mastiffs’ interest in the former France international was confirmed late last weekend.

President Olivier Letang told RMC: “There are still discussions ongoing with CSKA Moscow but we still don’t have an agreement as we speak.

“Indeed, in the event of a departure for Yusuf, we want to replace him.

“Ben Arfa is an available player, he has quality, he’s one of the players potentially of interest to us.

“The first step, which is an agreement with the Moscow club for the departure of Yusuf, hasn’t been completed, so I can’t tell you anymore.

“Until things are finalized, anything can happen.”

Ben Arfa has become somewhat of a journeyman after his release from his Newcastle contract in January 2015. 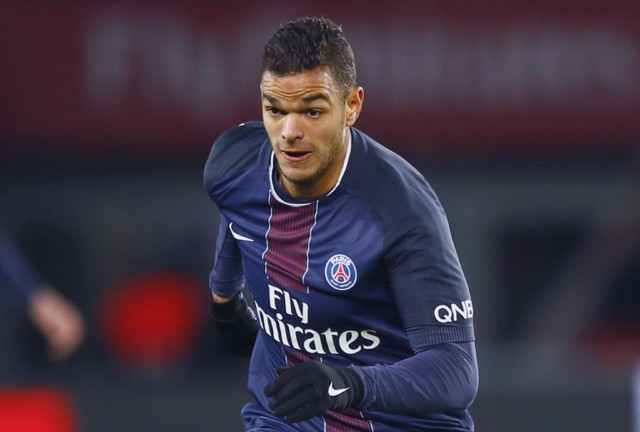 Ben Arfa has been a journeyman over the last seven years

The forward has played for FIVE different teams over the last seven years, including Ligue 1 big boys Paris Saint Germain.

Ben Arfa spent two years at the Parc des Princes before moving to Rennes, a transfer which was followed by moves to Valladolid and Bordeaux.

Between the five clubs, Ben Arfa has only made a total of 103 appearances.

Advertisement. Scroll to continue reading.
In this article:Newcastle, newcastle united